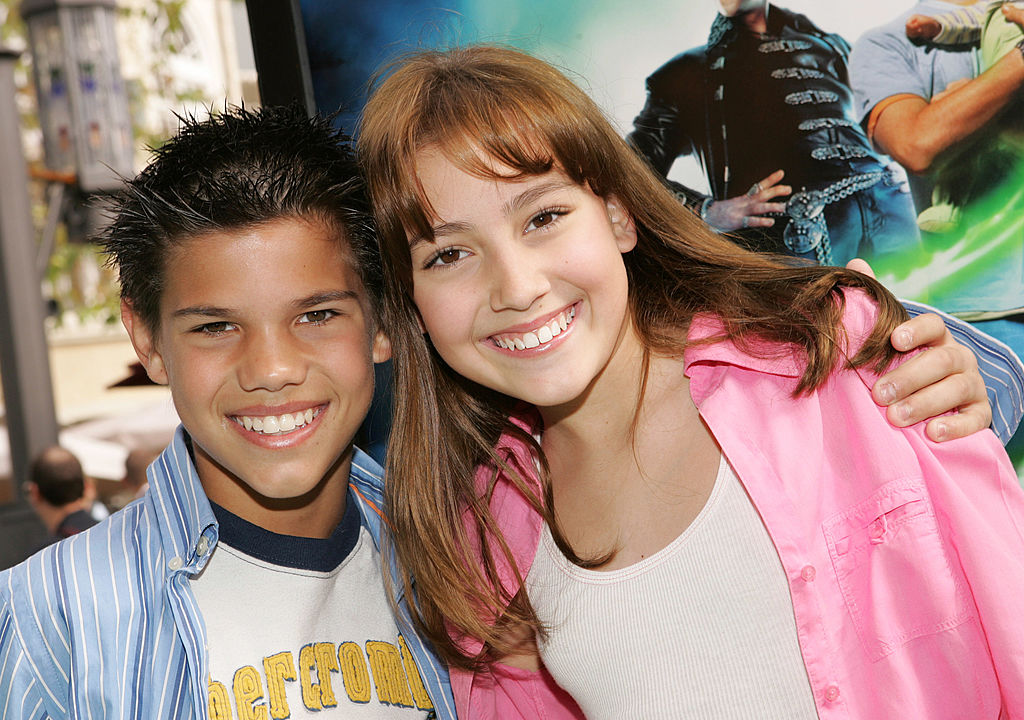 "We Can Be Heroes" is a success, given how quickly it has topped Netflix USA 2020 charts, and Netflix in other countries.

Since it is a stand-alone sequel to the "Adventures of Sharkboy and Lava Girl" released right on Christmas Day, this is not really surprising. In fact, there is already a clamor for  "We Can Be Heroes" 2.

Will a "We Can be Heroes" Sequel Happen?

Netflix has not say, but if the streaming giant will listen to the show's fans and even to the cast, a sequel is all but natural - there's so many more angles that can be explored!

Below is one given by the cast YaYa Gosselin herself. According to the actress, who played, Missy Moreno, the main character who led other heroic kids to save the day, one storyline that "We Can Be Heroes" 2 can explore is about her character's mom.

Speaking with Hollywood Life, the actress said a sequel will truly happen so that fans can know more about Moreno's mom, who already passed away. That means she really wants some sort of a prequel.

"We don't really know anything about her other than my dad retired after she died. So I would really like to see you know what Missy gets from her mom. Maybe her strength and leadership aren't just from her dad but also her mom," she surmised.

Whatever she wants - a prequel or a sequel, fans will certainly be on board. Netflix 2020 is yet to comment about a sequal though.

In the same interview, the young star revealed that playing her character had an impact on her, in real life.

"She's inspired me a lot because Missy's a little bit bolder and braver than I am," the actress, just 11, said. "She really takes matters into her own hands, and she's very independent. I love that she walked into the classroom of kids and didn't care what other people thought of her and got to the mission, which was saving her dad. I think that's something that I want to take from her, really being more bold and brave and confident in myself."

It's not only Yaya who is giving hope that "We Can Be Heroes" 2 can happen. The director Robert Rodriguez already said so himself that anything is possible.

"We Can be Heroes" 2 Possible

As reported by Digital Spy before "We Can Be Heroes" is dropped on Netflix, the director revealed he did not have qualms about making more of this movie. If they won't, fans have a lot of material they can use to imagine sequels, he added.

The director then said if "We Can Be Heroes" would be a success (it is!), then he would make a sequel. In fact, he hinted that he can make more than just one.

"If this is successful, I would love to [make a sequel]. I already have lots of ideas for more kids in the future, more adventures, they're just now becoming a team. You could go on and on with this," he said.