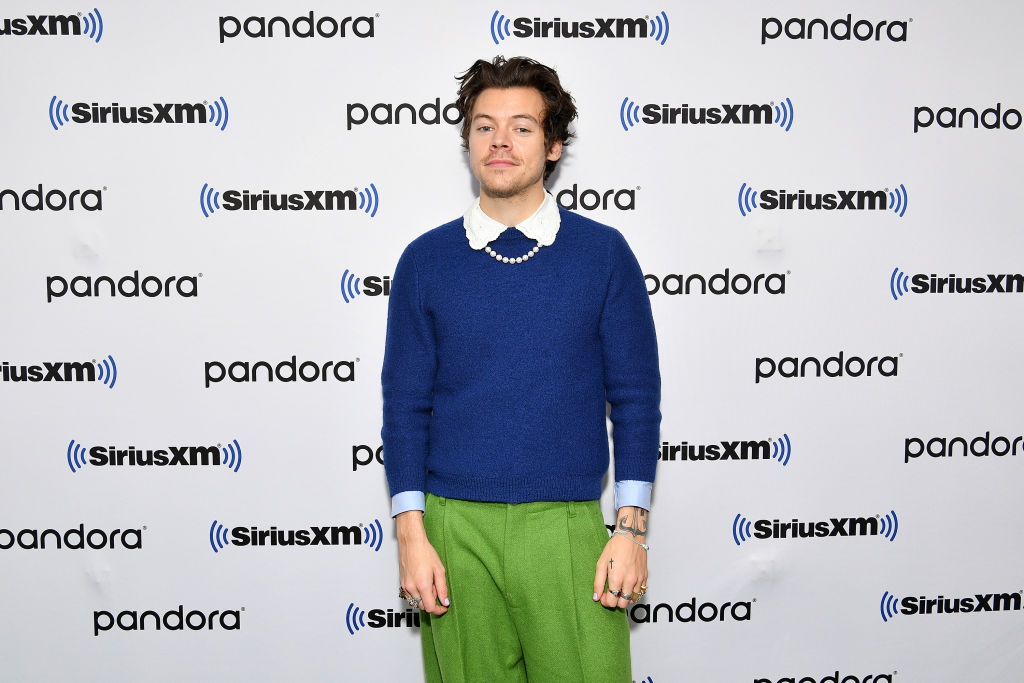 As the year nears its end, lists of who did what best are cropping up. One of them is the Top Style Icon - which ranks celebrity or icons' fashion sense. Who would have thought this year's top stop would go to Harry Styles?

Kendall Jenner, the supermodel who can dress however she wants without looking too much or too plan (she's always on point!) and Meghan Markle, the former royal whose fashion sense often made the news as much as anything else in her life, did not win this title.

Who would have thought Harry Styles could beat Kendall Jenner and Meghan Markle and become 2020s Top Style icon?

But then, it is not that impossible either. After all, his style evolution has been widely discussed this year.

The former One Direction band member Harry Styles has never been criticized of looking the worse for wear or lousy.

He's always been quite unconventional with his style - i.e. not safe and boring, but still on point. This year, his style was widely discussed when he donned his legendary Vogue cover dress.

Given all these, he quickly trumped over Kendall Jenner and Meghan Markle over the label, "most Google celebrity style icon." This is a list released by the website Money.co.uk.

Kendall Jenner and Meghan Markle are obviously in the top 10 though, and joining them are the enigmatic Billie Eilish and many more style icons.

Styles certainly stole the crowd with how well he carried out an androgynous look this year.   He would not become the first solo male to grace a Vogue's cover for nothing. In tthis magazine, how well Styles could carry fashion not normally designed for men without issues is demonstrated.

This just means his style is now up to par with Vogue's standards. Of course, this did not mean there were no haters or critics. He just chose not to care.

The "Watermelon Sugar"  singer is too far gone in the fashion world to be affected by critics. In his cover with Vogue, he chose to don a Gucci dress, along with other jaw-dropping outfits including a custom-made Palomo powder blue suit and frill blouse, which suits him.

"You can never be overdressed. There's no such thing," Harry proclaimed last mont in his Vogue interview. "The people that I looked up to in music - Prince and David Bowie and Elvis and Freddie Mercury and Elton John - they're such showmen. As a kid, it was completely mind-blowing. Now I'll put on something that feels really flamboyant, and I don't feel crazy wearing it. I think if you get something that you feel amazing in, it's like a superhero outfit.

It looks like Olivia Wilde and Harry Styles are getting more serious with their relationship. ( Dia Dipasupil/GETTY IMAGES)