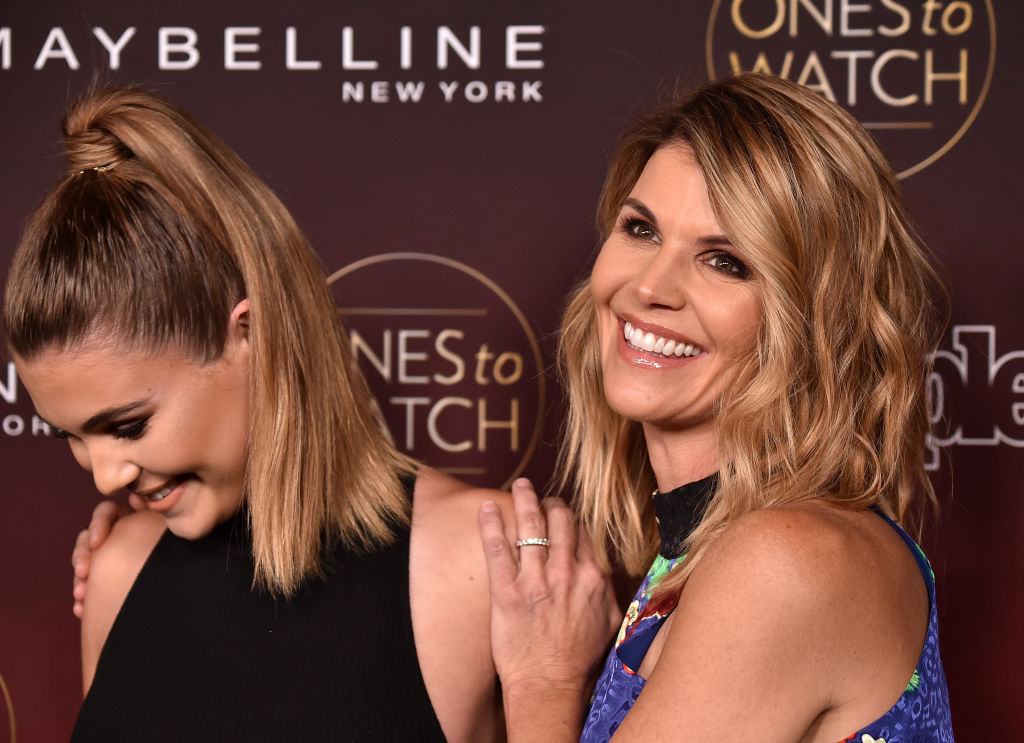 Lori Loughlin has been released from prison.

‘The Full House” actress has served serving nearly two months for her involvement in the massive and high profile college admissions scandal. This did not make some happy.

Many think the release is premature and that there is a white privilege property at stake.

A legal source confirms to People Magazine that the "Fuller House"  actress was already released from a federal correctional facility in Dublin, California, early Monday morning.

She has just about enough time to settle in back home so she and her family can spend a pleasant New Year's Eve together.

Twitter users are none too happy about what they have read. Many are accusing her of having a white privilege. One said, "#LoriLoughlin is out of #prison after 2 months Has she been a #Black she'd be in prison for #yearsandyears #Whitepreviledge."

Loughlin, 56, reported to FCI-Dublin in Northern California on Oct. 30 so she can already serve her sentence. On Nov. 19, Giannulli was booked into federal prison in Lompoc, near Santa Barbara. This is where he is oresently serving his sentence.

Excuse me? #loriloughlin to be released TOMORROW? What did the beeyatch serve? A month? How about we let out the mom who put her kid in the wrong school or the lady who voted by mistake out, too. This is NOT JUSTICE.

Regardless of what people say however, she's likely to be overjoyed about spending time with her daughters. She might also be feeling a lot of deprived.

When Loughlin began her sentence, a legal source close to her said that she was holding up well. "She was a little weepy on her first night there, but she pulled herself together quickly," the source explained. "She hasn't had any specific problems. No one is bullying her."

Now that she's out, she now must complete her community service in order to fulfill the final portion of her sentence. Court records showed that  Loughlin has already paid the fines assessed against her. It remains to be seen if she can maintain a close relationship to friends.