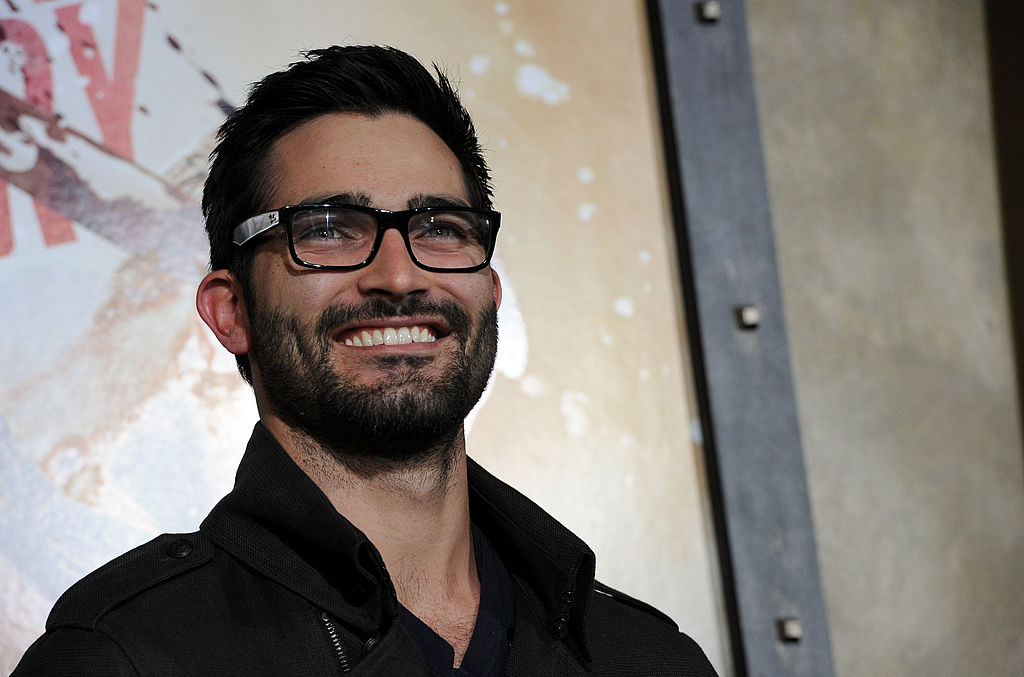 A few months before its official release, the "Superman & Lois" CW series dropped its first trailer.

The official Youtube channel of The CW Network uploaded a one-minute long trailer for the upcoming show, which gave a peek at the struggles that Clark Kent will be facing as both a hero and a family man.

The "Superman & Lois" release date is slated on February 23, and it will serve as the newest addition to the network's Arrowverse/CWverse.

The series will join several award-winning series on the network, including "Legends of Tomorrow," "Black Lightning," Batwoman" and "The Flash."

Aside from these facts, here are the details people should feed their minds with before the arrival of the show.

The newly uploaded teaser on Youtube already reached 42,000 views and 4,000 likes as of writing. It also gave viewers a glimpse of what the "Superman & Lois" CW series has to offer.

As the trailer begins, Clark Kent/Superman said: "We all begin as one version of ourselves."

The screen then showed the importance of family by flashing the moments the Man of Steel shared with Lane over the years.

Kent then delivered a heartwarming message about making himself a stronger hero to protect his loved ones and family.

After a few seconds, the trailer gave the first look at his two sons before teasing a possible trip to the Phantom Zone.

The event may explain why Superman felt so concerned about his whole family's safety.

"The Man of Steel and Metropolis' famous journalist, Lois Lane, come face to face with one of their greatest challenges ever - parenthood," the short synopsis on the channel read.

The storyline is expected to introduce a tragic brotherly conflict between the superhero's children.

It is worth noting that even before the trailer has been released, several press materials warned about the sibling's extremely different personalities.

No one knows yet whether Kent and Lane would face challenges caused by their sons themselves, but people should find the answer next year.

The series is set to tell the parenthood journey of the world's most famous superhero and journalist, and CW did a great job in choosing the best cast members.

Tyler Hoechlin and Elizabeth Tulloch will reprise their roles as Clark Kent and Lois Lane from "Supergirl."

READ MORE: Netflix 2021 Movies: 3 Original Films To Watch Out For in the New Year