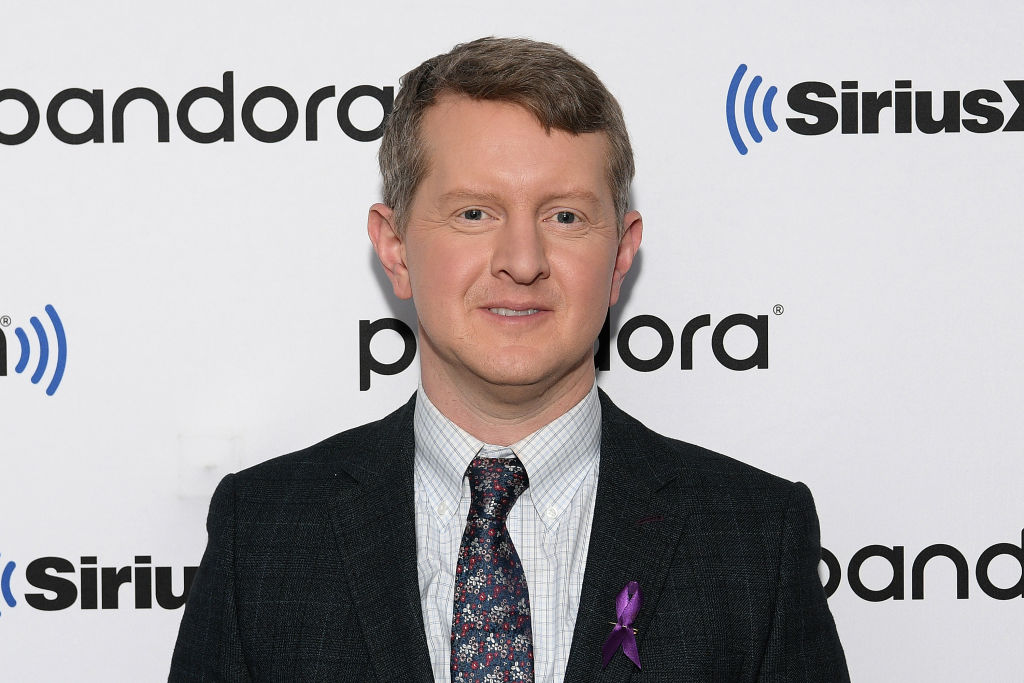 Jennings, who will temporarily take over hosting duties of the hit game show following the death of Alex Trebek, received flak after screenshots of unearthed tweets resurfaced, which seemed to have mocked disabled people.

The tweet from 2014 labeled him an ableist, and it read, "Nothing sadder than a hot person in a wheelchair."

When the controversial post came up, many people then described Ken Jennings as a "bully who thinks it's fun to mock people with disabilities."

Jeopardy's all-time champion explained on Wednesday why he didn't immediately delete the old tweets after people were insulted by the jokes he made.

Ken Jennings wrote in a tweet, "I just wanted to own up to the fact that over the years on Twitter, I've definitely tweeted some unartful and insensitive things. Sometimes they worked as jokes in my head, and I was dismayed to see how they read on screen."

Explaining why he didn't delete them once it surfaced, he said in a lengthy tweet, "In the past, I'd usually leave bad tweets up so that they could be dunked on. At least that way, they could lead to smart replies and even advocacy. Deleting them felt like whitewashing a mistake. But I think that practice may have given the impression I stand by every failed joke I've ever posted here. Not at all!"

But after admitting to having tweeted insulting and insensitive comments about others, he apologized and explained it wasn't his intention to insult anyone with his posts.

"Sometimes I said dumb things in a dumb way, and I want to apologize to people who were (rightfully!) offended.  It wasn't my intention to hurt anyone, but that doesn't matter: I screwed up, and I'm truly sorry."

Jennings then added that he was looking forward to 2021 and planned to be more kind to the people surrounding him.

"If 2020 has taught us anything, it's that we should be kinder to one another.  I look forward to heading into 2021 with that in mind."

Several celebrities are also reported to be running to take over Alex Trebek's place, including CNN's Anderson Cooper.

On November 8, Trebek succumbed to pancreatic cancer after battling it for four years. He was 80 at the time of his death, but worked on Jeopardy for 30 years.