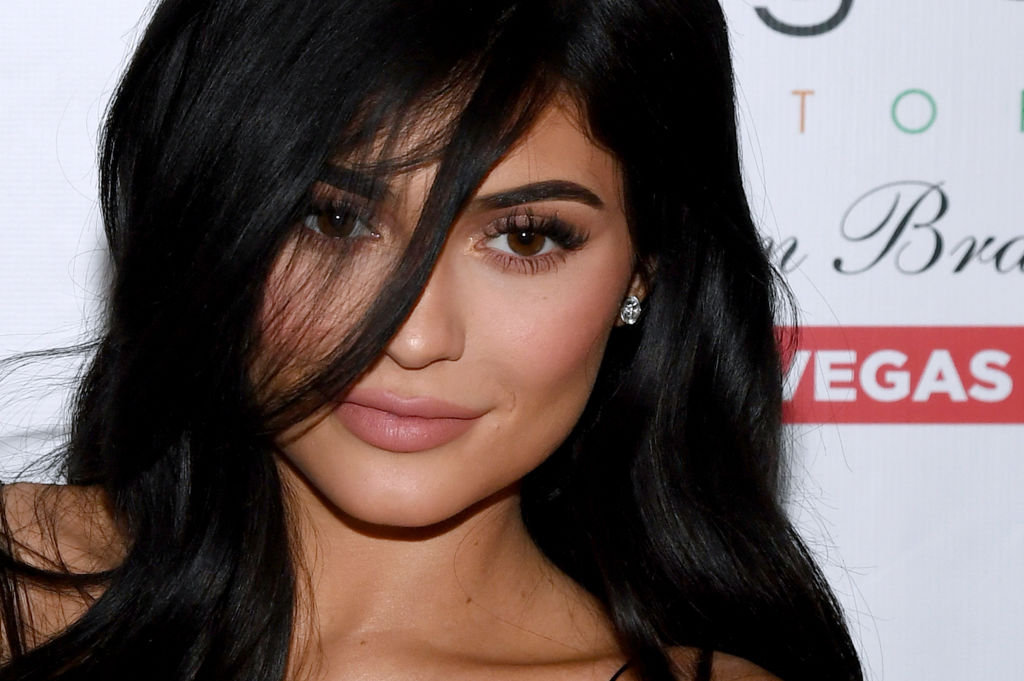 The "Keeping Up With The Kardashians" stars are truly rich, and Kylie Jenner, her sister Kendall and mother Kris showed that with their latest spending.

During the New Year, Kylie brought her family, sister and mom to Aspen, Colorado. While people should expect the venue to be as grand as usual, the rental vacation home costs more than what someone can imagine.

In her multiple posts on her Instagram Stories, the Forbes' highest-earning celebrity shared glimpses of the holiday home.

The over-20,000 square foot, four-story mansion has a stunning outdoor pool. The snow also highlighted the exterior's beauty.

The rental home also has seven total bedrooms and nine baths. It is also equipped with various amenties, including an in-home theater, a spa, a bowling alley, and a car garage that can secure four cars.

The luxury home also has an open plan room where a white drinks cabinet and a pool table can be seen.

In another post, Kylie posed in a cream bikini while indulging herself in the middle of what seemed to be an indoor pool.

It is also currently for sale for a whopping amount of $75 million.

"What am I even waking up to. I thought this was a reputable site.. all I see are a number of inaccurate statements and unproven assumptions lol," she said after Forbes published an article titled "Inside Kylie's web of lies."

Despite that, her net worth continuously rose that she once again topped the magazine's list of the world's highest-paid celebrities.

The highest contributor among her sources of income is her partnership with Coty. To recall, she sold 51 percent of her beauty company to Coty for $600 million. She then instantly earned over $540 million from the deal.

"Kylie is a modern-day icon, with an incredible sense of the beauty consumer," Coty chairman Peter Harf said at the time.

Meanwhile, Celebrity Net Worth estimates that Kendall Jenner's net worth as of 2020 is around $45 million. Her earnings come mostly from her modeling career, having signed with Wilhelmina Models in July 2009.

In addition, like Kylie, Kendall is currently among the top 15 most-followed celebrities on Instagram, adding more value to her net worth.