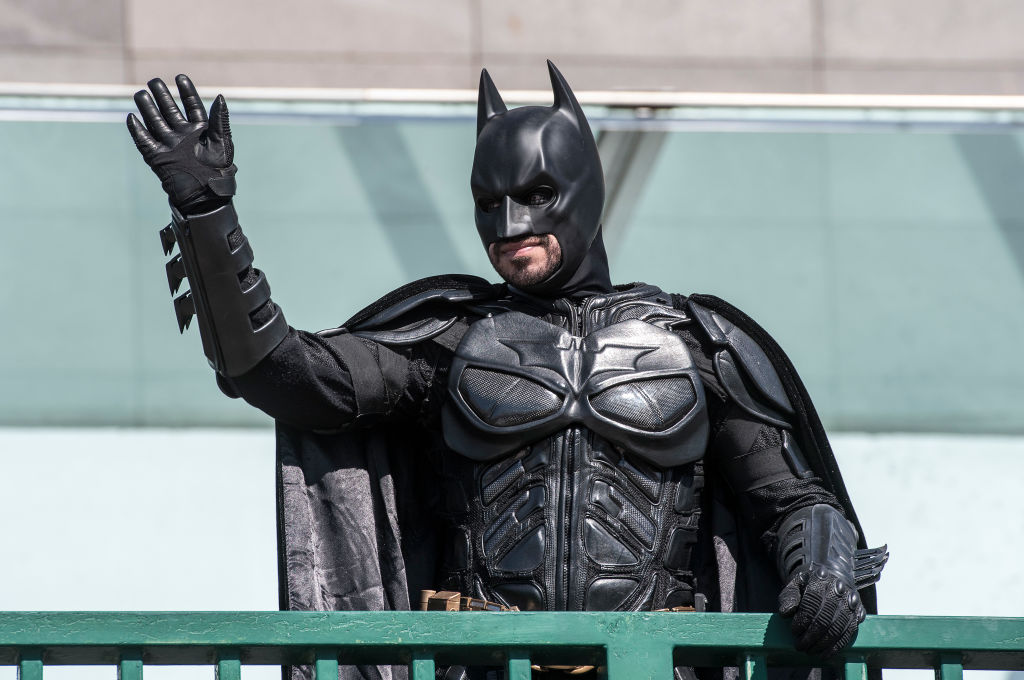 Things will get more exciting in the DCEU after it named Keaton as its "new" Batman for its films.

According to New York Times writer Brook Barnes, the actor will replace Ben Affleck in the film through a multiverse trip that might be shown in the "Flash" movie.

DC Film president Walter Hamada reportedly revealed that there will be two live-action Batman films on the big screen at the same time. Both movies will also have different actors.

With Keaton as the lead, Baldwin approved the film and disclosed that he wants to be the supervillain Penguin.

"I see Michael Keaton has returned to the cape and the cowl! I think I'd make a good Penguin. That's the tweet," Baldwin wrote on his Twitter account.

A fan replied and suggested that he could be Ra's al Ghul, another supervillain, instead. Others also claimed that he could copy Bergess Meredith with his acting skills.

However, Baldwin seemingly wants to dedicate his life to being Penguin, as he refused to do both roles.

Meanwhile, another fan realized that he could perfectly do the role.

"Oh my goodness yes! I didnt know I wanted you as The Penguin (aka my favorite Batsy villain) until you said it hit YES," the fan shared.

Baldwin could do any roles though, as he has a number of award-winning films on his CV, including "Samurai Jack" and "Avatar: The Last Airbender."

Although Baldwin will not hear approval from the creators anytime sooner, the fans can focus themselves on the upcoming "Batman" movie of Michael Keaton for now.

Before re-joining the franchise, the 69-year-old already appeared in two "Batman" films.

In 1989, he played the lead role of "Batman" and fought against Jack Napier (Jack Nicholson) as Joker.

Anton Furst and Peter Young also got a nod from Academy Award for Best Production Design.

Keaton reprised his role in the 1992 "Batman Returns," where he faced Max Shreck (Christopher Walken) and Penguin (Danny DeVito).

His last film underperformed compared to the first one since it only hit $282.8 million box office sales--hundreds of thousand lower than the previous $411.6 million.