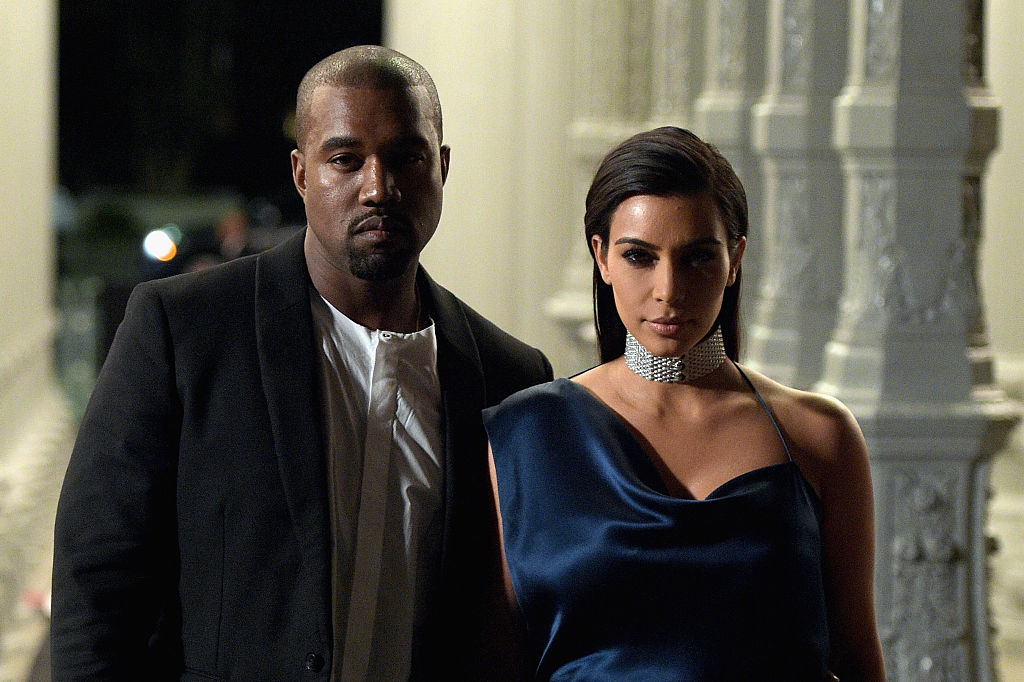 The recent Kim Kardashian-Kanye West divorce news may already be shocking. However, things became even more complicated between them as Jeffree Star's name also got involved.

It all started on Tuesday after the news about the A-list couple's possible divorce emerged. There were also clues that Kim is seemingly removing Kanye out of her life.

While the split rumors are yet to be confirmed, a speculation about Kanye and Jeffree's cheating scandal surfaced.

On Twitter, several internet users shared their reaction to the alleged damaging rumor.

One fan said, "Jeffree Star and Kanye West!? WHAT IS HAPPENING TODAY."

"If the thing with Kanye West and Jeffree Star is true, that Gay Fish Joke from South Park has a whole new level," another one wrote.

"I know there's a lot more going on rn that's important but I literally have to know why and how the Kanye West and Jeffree Star rumor was started," another one asked. "I have been thinking about this all day. I need answers."

Amid the rumor, a source denied the claims to E! News, saying that the rumors between Kanye and Jeffree are false.

"There is absolutely no truth to Jeffree and Kanye rumors," the said source emphasized.

To recall, it has been long clarified that a Kim Kardashian-Kanye West divorce is possible, as the two have encountered "regular relationship issues" and that "there is no one else involved."

"It's gotten to the point where they haven't spent time together as a married couple in months," a source previously said. "They've seen each other for the sake of the kids, but have been living separately. Kim knows the marriage is over. She's known for a while."

While Kanye West's wife is yet to react to the cheating rumors, the YouTube star took a step and made the situation even worse.

"I'm ready for Sunday Service," Jeffree tweeted, teasing his more than 7 million followers. The quip was clearly a reference to the "Jesus is King" hitmaker's Sunday Services.

The beauty mogul also shared a video of himself claiming that he is in Wyoming--the hometown of Kim Kardashian's husband.