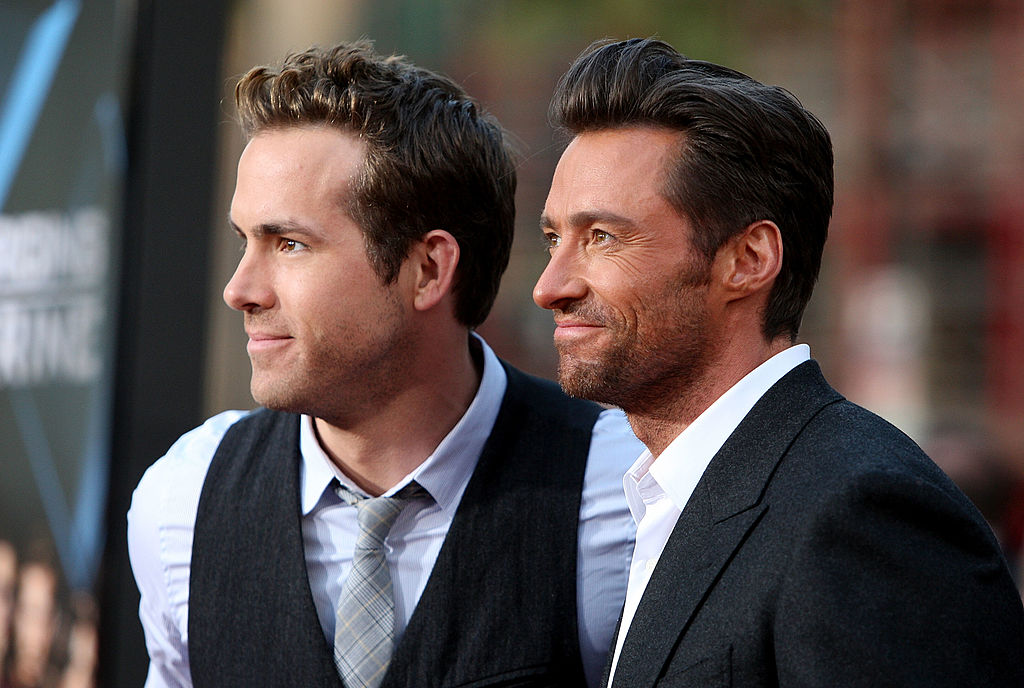 One of Ryan Reynold's favorite pastimes is to troll his former co-star, Hugh Jackman.

With "Deadpool 3" already in development in Marvel Cinematic Universe, We Got This Covered claimed that Reynolds is asking the "Wolverine" star about making an appearance in an upcoming multiversal MCU project.

But according to the outlet, it's still best to take their source's claim with a grain of salt.

After all, the third installment of the Merc With The Mouth movie has been involved with Marvel Studios for over a year already, but the film is still under development.

More importantly, it may also seem impossible because Hugh Jackman doesn't want to reprise his role as "Wolverine" anymore.

Ryan Reynolds has already been claiming he wanted a "Deadpool Wolverine" movie, something that has been teased by him and Hugh Jackman on their respective social media.

But all Marvel fans know that the two characters connect, as explained by Screen Rant.

"Deadpool" had a brief appearance in "X-Men Origins: Wolverine" but got to play a bigger version of Wade Wilson in his actual solo movie.

In 2017, Hugh Jackman marked the end of an era for the "X-Men" movie franchise for the third installment of "Wolverine."

He even said goodbye to his role with a symbolic beard-trimming video and shared it on Instagram.

But in 2020, it has been reported that Marvel reached out to him for a return.

Daniel RPK, a movie insider, shared a screenshot of what seemed to be a Marvel production sheet that stated on September 10, Marvel has an "offer out to" the "Greatest Showman" actor.

Marvel creator Kevin Feige reportedly has a wishlist of characters and actors he wants to bring into the Marvel Cinematic Universe as part of his Multiverse storyline.

And as per reports, Hugh could return to his role as "Wolverine" with "The Avengers." He even said it in a February 2017 interview.

"The Avengers would prove too much to turn down. Because I always love the idea of Wolverine within that dynamic, with the Hulk, with Iron Man, but there are a lot of smarter people with MBAs who can't figure that out.

The actors have shared a back and forth with one another, but they are friendship goals in real life.

Throughout the years, their feud required a lot of commitment, with both Rya and High have already declared their truces but continue to feud.

But all of it is all in good fun, making it even more hilarious than it's getting dragged on for years.