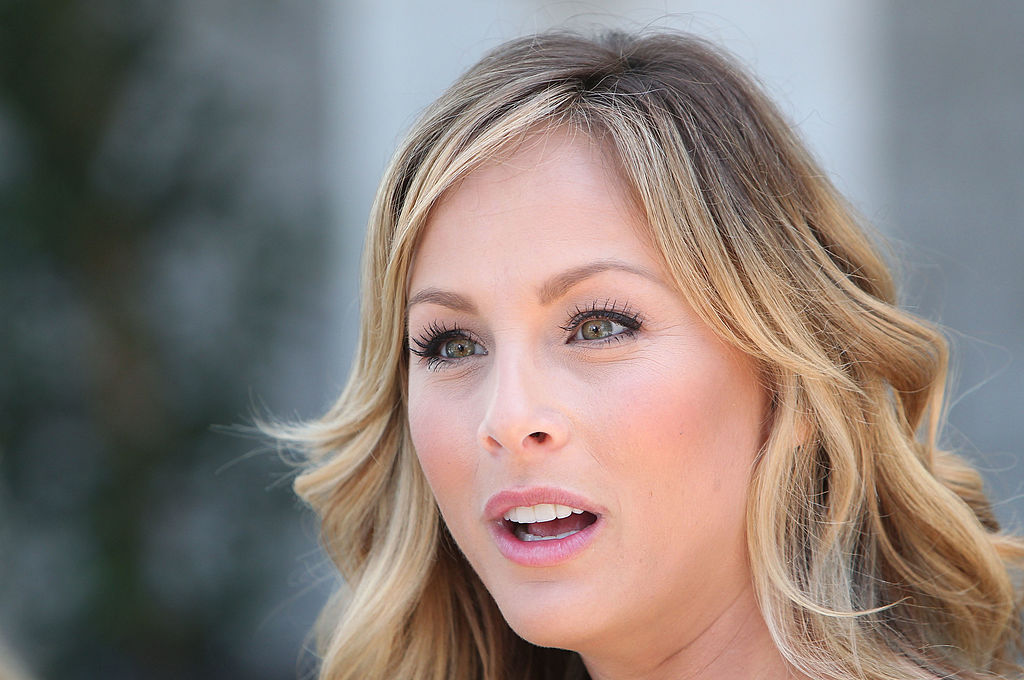 Clare Crawley shared a glimpse of what she and fiancé Dale Moss have been up to lately-with the most recent one being so hilarious!

Crawley's Instagram account, fortunately, kept a receipt of Clare and Dale's recent epic fail moment where the former accidentally hit her head on the ceiling.

"It's fine, I'm fine," Crawley captioned the post she shared on Sunday.

In "The Bachelorette" star's video, Crawley's boyfriend lifted her off the ground, seemingly doing the romantic lift people often see in movies. However, Dale ended up hitting his fiancee's head into the ceiling during the playful moment.

After putting her down, he patted her head before Clare jokingly fell to the floor.

"Clare's concussed," Moss exclaimed as he offered his hand and kissed her forehead.

Meanwhile, the 39-year-old former Bachelorette hit him and teased that Dale did it on purpose.

Prior to the posting of the video, Clare already asked her fans about concussion via her Instagram Story.

"How do you know you have a concussion?" she wrote. However, she seemingly received negative responses, as she posted a series of videos the following day.

"I definitely shouldn't have read my DMs. I feel like it is one step away from WebMD in there, and people are telling me I shouldn't be falling asleep, I need to go to the ER," she went on.

The epic fail moment came months after Clare and Dale got engaged. The two met during Season 16 of "The Bachelorette."

They also sparked marriage speculation last month when Clare said on her Instagram Story that nothing makes her happier than "grocery shopping with her husband."

Although they share some laughs, their relationship actually faced backlash recently.

During a November 2020 episode of "The Bachelorette," Dale Moss' girlfriend revealed what she felt after receiving criticisms for the quick development of their relationship.

"I think I'd be lying if I said it didn't hurt me because here is something that I finally found that makes me so incredibly happy, like, to my core," Crawley said, per Us Weekly.

She also expressed her hope that people could be happy for her as she finally felt the love she has been craving and wanting.

Clare also previously invited criticisms due to the alleged fake prom revelation she shared on the show.

READ MORE: 'Green Arrow and The Canaries' Officially Dead: Why Did The CW Cancel 'Arrow' Spinoff?