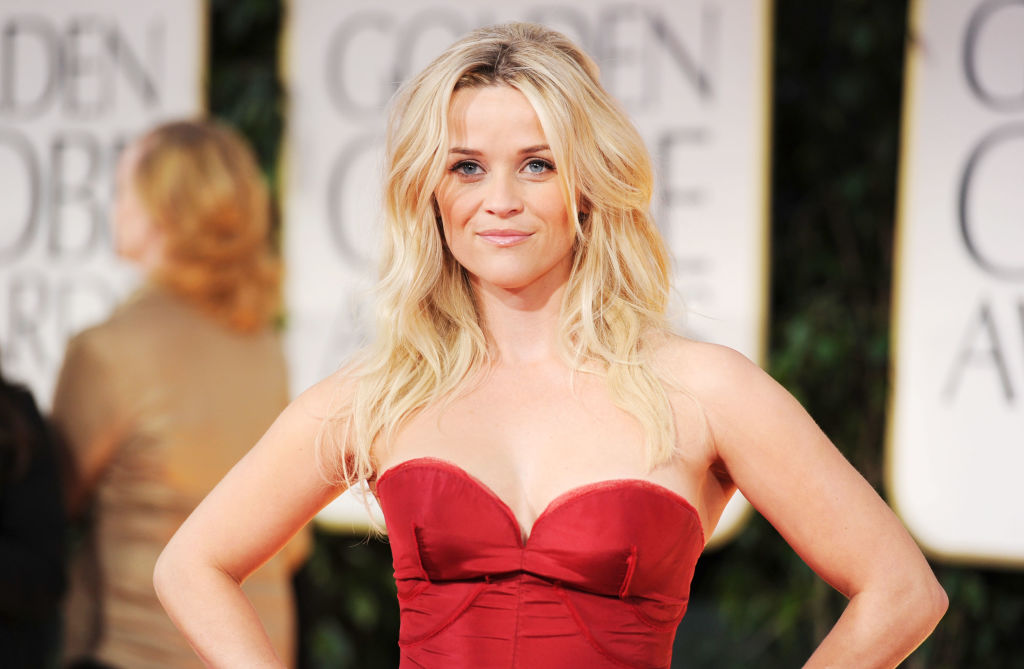 "Legally Blonde 3" is happening and it would live up to the original. At least, this is what Mindy Kaling says - so OG fans need not worry.

According to Mindy Kaling, who is tasked to write the script for "Legally Blonde 3," she knows how the very first "Legally Blonde" has some strong following. To not live up to their expectations would have dire consequences for the third installment of one of the most iconic of Reese Witherspoon movies.

Mindy Kaling asserted that "Legally Blonde 3" would certainly contain some "bend and snap" moments so fans should look forward to these. She is writing the script with "Brooklyn Nine-Nine" creator Dan Goor, as reported by Deadline.

Speaking with Access, Kaling updated excited fans of this "Legally Blonde" sequel" on the film's details. She assured fans that this installment is in good hands because she herself, is a fan of the first installment and the whole franchise.

"I love the franchise so much," said Kaling. "I love Elle Woods as a character and when Reese asked me to write it I was like, 'Absolutely!'

One thing that fans should look forward to is the growth and chances in the character of Elle Woods. After all, nearly two decades have passed since "Legally Blonde" and fans cannot expect the character to have stayed the same - age and experience wise.

Will Elle Woods no longer be the cheerful female that she was when she was 21? Kaling did not say, but she said it was a fun character to write and she cannot wait for people to see Reese Witherspoon as Elle Woods at 40 versus how she was at 21. 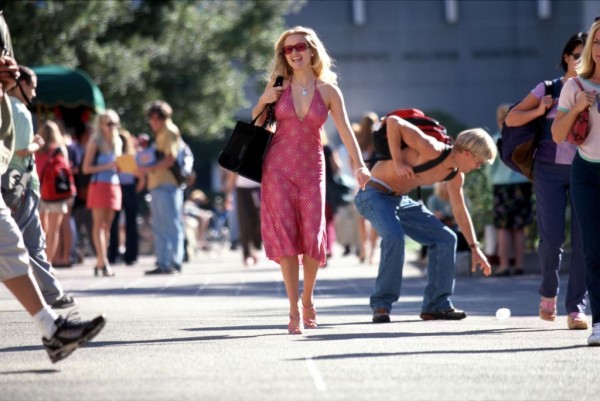 Apart from Elle Woods herself, the franchise stayed so successful because of the lines thrown in during the first two installments. Up until now, some people still use the phrase, "bend and snap," or at least, bring up the phrase when they want to say something positive. This is a testament of how the movie became a classic all on its own.

Bend and Snap is forever,"  Kaling shared. "We definitely have a lot of fan favorites from the original movie."

Like all other movies however, shooting still has to commence for the movie because of the relentless COVID-19 pandemic.

Therefore, even though there is a solid script already, more or less, shooting "Legally Blonde 3" still requires a lot of logistics and scheduling plans.  Kaling said, "I don't know when we'll be able to shoot movies again but it would be great to, if Reese likes the script, shooting it this year would be awesome."

According to an earlier NY Post report, the movie has been moved to 2022, tentatively.