The reboot of "Sex and the City" in HBO Max is happening, whether or not Kim Cattrall will be joining the gang.

Only three of the fab four will return for the new series, star Sarah Jessica Parker, Kristin Davis, and Cynthia Nixon.

It is not mentioned why Cattrall, who plays Samantha Jones, will not be in the revival.

The show will not be called "Sex and the City," but instead, it will be titled "And Just Like That," a nod to one of the show's original catchphrases.

According to Variety, the new series will have ten 30-minute episodes, and production for the upcoming and highly-anticipated show will start in late spring.

A trailer for the "Sex and the City" reboot didn't give anything away, but it featured a few shots of the infamous New York. None of the characters appeared.

Will Kim Cattrall Be Recast?

When Sarah Jessica Parker posted about the revival on her Instagram, a fan replied to pitch one potential casting option for the "Sex and the City" reboot.

"No disrespect to Ki, but if she's not participating, please please please recast Samantha with the awesome Jennifer Coolidge," one fan said.

"I would line up and pay good money to see Jennifer as Samantha," she added.

However, SJP didn't offer more details about the future of the fictional PR expert. But she responded to the fan, "WE have some new stories to tell. We are excited."

Meanwhile, one fan also commented on how they will miss Kim Cattrall, and the 55-year-old responded with, "We will too. We loved her so."

Despite the popular show's return, Samantha Jones, played by Kim Cattrall, is not part of the reboot.

Rumors of a rift with Sarah Jessica Parker were fueled in 2017 when Kim said that the entire cast were never friends and even mentioned that SJP "could have been nicer" after Kim turned down the movie.

If Samantha Jones were going to be part of the show, some actresses would give the role some justice. 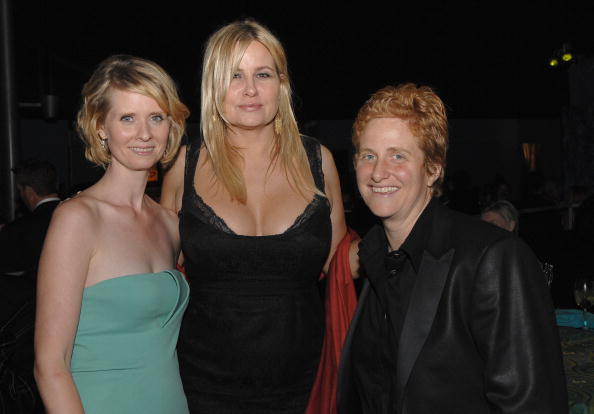 The follower who commented on SJP's Instagram was right. Jennifer Coolidge will be a great Samantha Jones.

You may know her from "Legally Blonde" as Paulette Bonafante Parcelle and Fiona in the romantic comedy film, "A Cinderella Story." 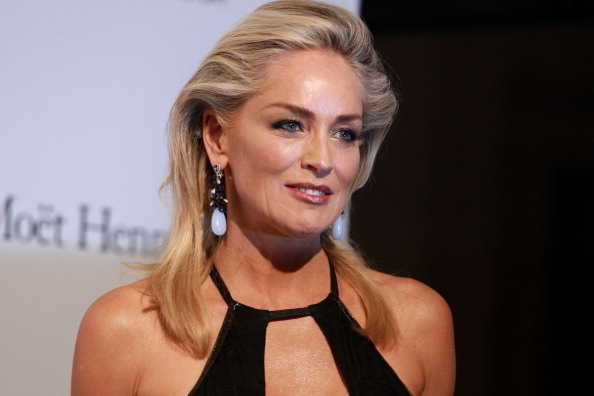 Cynthia Nixon, who plays Miranda Hobbs in the original "Sex and the City" from 1998 to 2004, revealed she believes a person of color would do fantastic as Samantha Jones.

Speaking in an interview with "Watch What Happens Live," Cynthia believes that Sharon "would be, of course, totally amazing. Kim was incredibly great as Samantha. I think Sharon would make it her own." 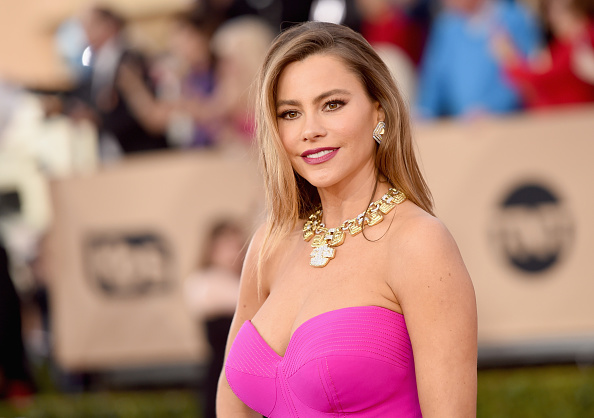 Kim Cattrall believes that former "Modern Family" star Sofia Vergara would be one of the many "fabulous actresses to choose from that will make Samantha their own."

She may be right. It would be amazing to cast someone who has an exotic beauty and accent, for a change, who would surely stand out in New York.