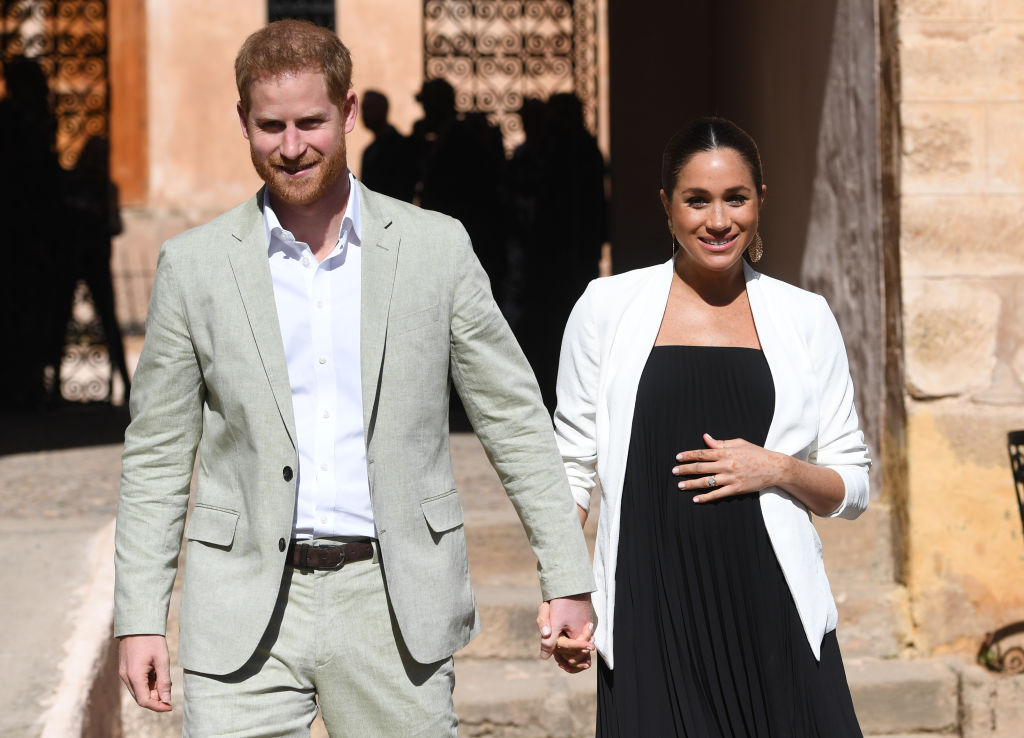 Prince Harry and Meghan Markle have turned their backs against mainstream media.

But an expert said that the Duke and Duchess of Sussex are "better off with mainstream media." They also have no plans of using social media for their Archewell Foundation.

The Daily Mirror editor Alison Phillips told BBC reporter Andrew Marr, "Trump has been banned from Twitter. Interestingly, he and Harry and Meghan today have said they are coming off Twitter."

She explained that there are two types of people, the Trumps, and the Sussexes, who have "both rallied against mainstream media" and are now saying that social media isn't an excellent place for them.

"Maybe they were better off with the mainstream media anyway, though there is that sense they cannot control it in the same way."

Marr agreed that while Prince Harry and Meghan Markle are a global brand, they ignore massive platforms.

Another BBC reporter, Alex Forsyth, said that these influential people ignore mainstream media because they believe they aren't doing them any favors and have also seen social media as an "unforgiving" place.

In a report by The Sunday Times, Archie Harrison's parents will not be working on social media websites such as Twitter and Facebook as they believe users of these platforms are sending them "hate."

Hiding From the Poison

But after they decide to quit social media, Prince Harry and Meghan Markle are accused of hiding from fans.

After removing themselves from the royal circle to have a more "peaceful" life in the US with their son, an insider told The Sunday Times that the Duke and Duchess of Sussex are not going to use social media for Archewell and are "very unlikely" to return to platforms "in a personal capacity."

But according to a language expert, the move raises the question as to whether the former royals are either "hiding from the poison or trying to drain it."

Language expert Judi James told the Express UK, "How interesting that social media lost two of its mega-giants this week in the shape of Donald Trump and the royal power couple working under the Archewell brand."

She added how the couple's work towards talking about online bullying seems to clash with their decision to quit social media altogether.

Judi said, "Harry and Meghan have closed this straightforward link to the outside world, and although they have spoken and campaigned about the toxic effects of trolling, they have still to let us know whether their current decision is an understandable act of retreat to achieve peace or an attack."

However, Prince Harry and Meghan Markle remains active working on their Netflix and Spotify deals.