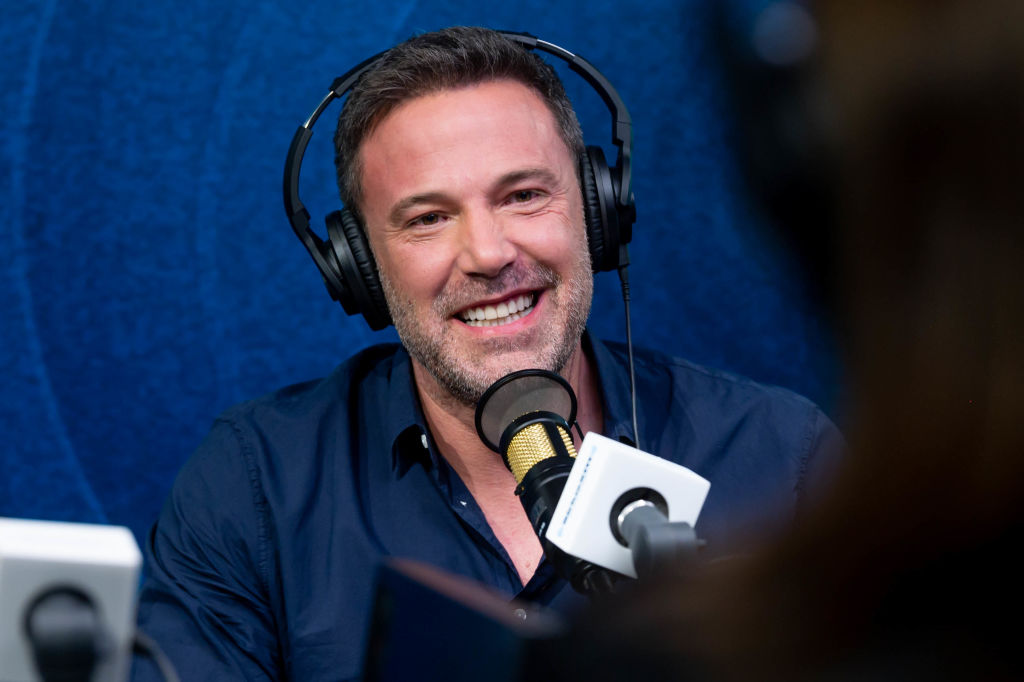 Ben Affleck will have another movie under his belt after scoring a critical role in the "Keeper of the Lost Cities" movie of Disney.

According to The Hollywood Reporter, Affleck is set to direct the adaptation of Shannon Messenger's book series. The "Keeper of the Lost Cities" movie will be created for Disney with the help of other award-winning film experts.

The 48-year-old "Batman" actor reportedly tied up with Kate Gritmon to write the script. It will still follow the middle-grade fantasy series' plot about the life of 12-year-old Sophie who has telepathy.

Meanwhile, Deadline reported that Madison Ainley--whose works include "Justice League," "Live by Night," and "Triple Frontier"--will be the executive producer.

The book series has eight installments, with its ninth book already on the way. It has a total sales of 2.5 million copies combined.

The Book 8.5 Unlocked, which Messenger published last November, grabbed the award for Best Young Reader Book of 2020 by Barnes & Noble.

Ben Affleck has already starred in multiple award-winning movies throughout his career, but the blessings just keep coming his way.

His last onscreen appearance was in the sports drama "The Way Back," which arrived before the coronavirus pandemic affected the theaters all over the globe in March 2020.

Meanwhile, Affleck is currently working in the "Chinatown" movie under Paramount.

He is also slated to reprise his role as Batman in the upcoming "The Flash" movie.

Aside from his blooming career, the actor's love life is also on fire!

In December 2020, a source told PEOPLE that Affleck and Ana de Armas took their relationship to the next level.

According to the insider, the 32-year-old Cuban-Spanish actress moved to the actor's Los Angeles home after placing her Venice, California home on sale.

One of the actor's friends added that the love birds' relationship continues to get stronger. Affleck and De Armas then spent their first Christmas together after the actress moved in.

"Ben and Ana have made it official. They're living together at Ben's place," a source told In Touch Weekly at the time. "They're looking forward to having their first official Christmas and New Year's together."

Ben Affleck will have another movie under his belt after scoring a critical role in the "Keeper of the Lost Cities" movie of Disney. (Emma McIntyre/Getty Images for SiriusXM)