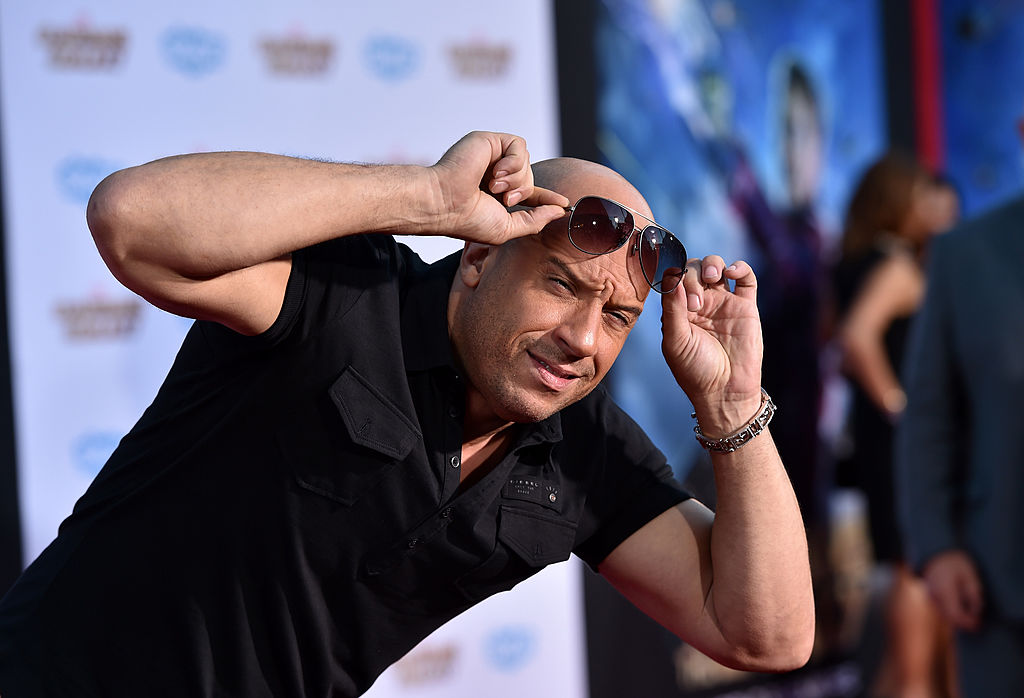 Despite the delays in the production of "Fast & Furious 9" due to COVID-19, Vin Diesel was able to excite their fans even more with a massive teaser about the upcoming movie.

Before the announcement of the film's delay, fans luckily saw the "Fast & Furious 9" trailer and made theories out of it.

Amid all the talks, its main star finally spoke about it and set the record straight. In an interview with Entertainment Weekly, the 53-year-old Diesel revealed what fans should expect from the next film, including Han's return.

According to Diesel, including Sung Kang on the "Fast & Furious 9" cast members was vital as his character, Han, plays an important role in the franchise.

"If you remember, he's kind of responsible for the away years of [Diesel's character] Dom Toretto," Diesel explained. "He's the one doing jobs with him in Mexico, he's the only one who knows where Dom is, and in many ways is the bridge for Dom when Dom comes back in Tokyo Drift."

Because of these instances, Diesel sees Han's character as someone special and magical.

Han got killed during the final scene of "The Fast and the Furious: Tokyo Drift" in 2006. Later in the series, it was revealed he got blown up by Deckard Shaw (played by Jason Statham). Shaw then called Dominic Toretto, marking the beginning of "Furious 7."

His death even caused an outcry online, with fans starting the "Justice For Han" trend.

Aside from Diesel, the franchise's film writer also expressed his intention to make Han come back from the dead. During a 2017 interview with /Film, writer Chris Morgan revealed that he has been putting so much effort in finding possible ways to bring Han back into the film.

"So it's interesting that you and I are on the same wavelength there. But I guess we'll just have to wait and find out. I love Sung - he's one of my favorite people on the planet," the writer said.

Elsewhere in the interview, Vin Diesel was asked about the biggest rumor about "Fast & Furious 9" and whether it would be on space or not.

However, the actor offered a vague response about it and said that he does not want to offer any spoiler.

"I will say that Justin is one of those think-outside-of-the-box directors. I'd put nothing past him and he will thoroughly play with whatever is plausible to incorporate into the story."

According to Vin Diesel, Sung Kang's character, Han, in the "Fast & Furious" franchise is set to play a major role in the F9. (Kevin Winter/Getty Images)