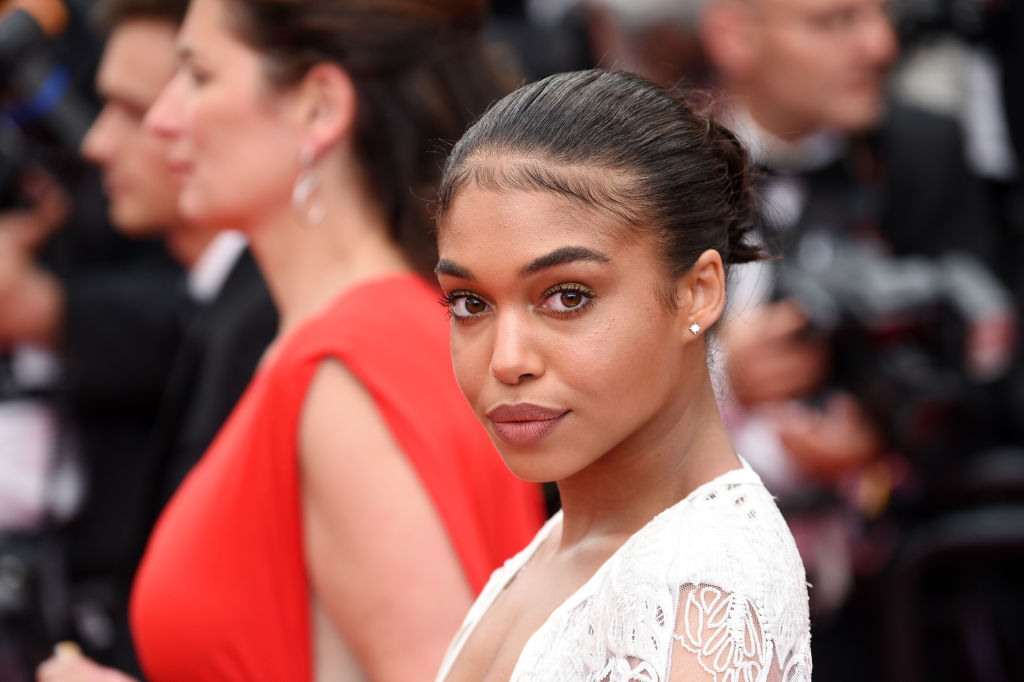 Lori Harvey and Michael B. Jordan finally made it "Instagram Official."

And because doing so means both of them are proud to have each other in their lives, Lori reportedly has a lot of good things to say about this relationship.

According to Hollywood Life, by making their relationship public. Lori feels very differently about this relationship with Michael B. Jordan, in a good way.

A source shared that Lori disclosing her relationship with Michael is actually what the latter wanted. This is quite rare for men, since it is usually the women who are clamoring for their relationship to be posted online.

"Lori decided to post Michael because it was something he wanted," the source told Hollywood Life, "so she followed his lead. She's very happy that he wanted to let the world know she's his."\

Had she not received a go signal from Michael, it would have been fine for her to keep this romance quiet. But it was a nice surprise that Michael B. Jordan actually encouraged her to post. It hints a lot of good things about the guy, certainly.

"She'd never post first, but she is happy that he wanted to make it Instagram official," the source explained. "He's proud to be dating her, and she feels the same way about him. It's very balanced. So far, this does seem like the best relationship she's ever had because he's just such a good guy. Her family's so happy. They really support this relationship, [and]  so far they are very impressed with him," the source added.

The source added that all of Lori Harvey's friends like Michael D. Jordan to be her one and only love. They love him because they can feel how giddy and happy Harvey whenever she's around him.

Because the relationship is that good, Lori is worried about doing something to mess it up.

This is why she would still rather keep it private.

The source explained Harvey is "very respectful when it comes to their dating life. You can tell she cherishes this relationship and doesn't want to do anything to mess it up. There's no telling what the future holds, but it seems pretty clear that she thinks this one's a keeper and who could blame her? Michael's a catch."

Michael B. Jordan's fans certainly know he is a catch and reading about him dating Harvey led to some mixed feelings.

READ MORE: Did Larsa Pippen Hint Malik Beasley is the One She Can Marry and Have More Kids With?