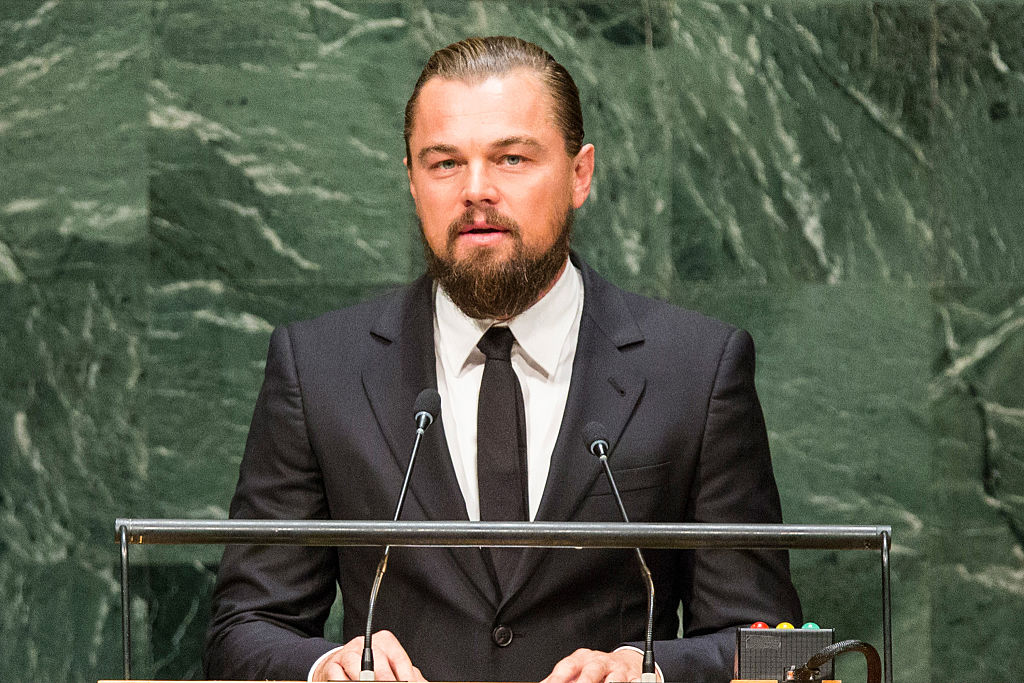 Leonardo DiCaprio and Jennifer Lawrence's upcoming film is undoubtedly one of the top Netflix 2021 movies to look forward to.

After WarnerMedia and Disney offered their long-list of original films this year, Netflix launched its counterattack through a nearly 3-minute trailer.

The official YouTube Channel of Netflix Film Club showed their 611,000 subscribers the official trailer of the upcoming films they can expect from the streaming giant.

Among its 2021 slate of movies is DiCaprio and Lawrence's "Don't Look Up."

From the 2:15 mark to 2:27, the clip showed a bearded Leo and a sad-looking Jen inside an aircraft.

Since the streaming giant included it in the latter part of the trailer, it is safe to say that it is set to be one of the biggest Jennifer Lawrence movies in her career.

The company is yet to announce the release date of "Don't Look Up" and the other Netflix 2021 movies. However, it has already given the official synopsis of the DiCaprio-Lawrence film.

"[The film] tells the story of two low-level astronomers, who must go on a giant media tour to warn mankind of an approaching comet that will destroy planet earth," the description says.

The upcoming Netflix film is only one of three Leonardo DiCaprio movies this year. Aside from "Don't Look Up," the "Titanic"star will also appear on "Akira" and "Killers of the Flower Moon."

In the same preview, the biggest streaming service showed its expanding power amid the irrevocably changed Hollywood set-up.

Among the other films this year includes, "Red Notice," "The Harder They Fall," "The Kissing Booth 3," "To All The Boys: Always and Forever," "Sweet Girl," "Army of the Dead," "Outside the Wire," "Malcolm and Marie," "The White Tiger," and "Back to the Outback."

Scott Stuber, the head of Netflix's film division, said that the company found its way into the business by partnering with award-winning filmmakers.

"People saying, 'You'll never be able to do it,' was, personally, the easiest way to make me go do it," he went on, as quoted by New York Times.

Netflix also promised to release a new film every week to offer consistency and talent among its subscribers.

With the 70 films that are already slated to arrive, the streaming giant can surely hit its goal soon.

Leonardo DiCaprio and Jennifer Lawrence's upcoming film is undoubtedly one of the top Netflix 2021 movies to look forward to. ( Andrew Burton/Getty Images)