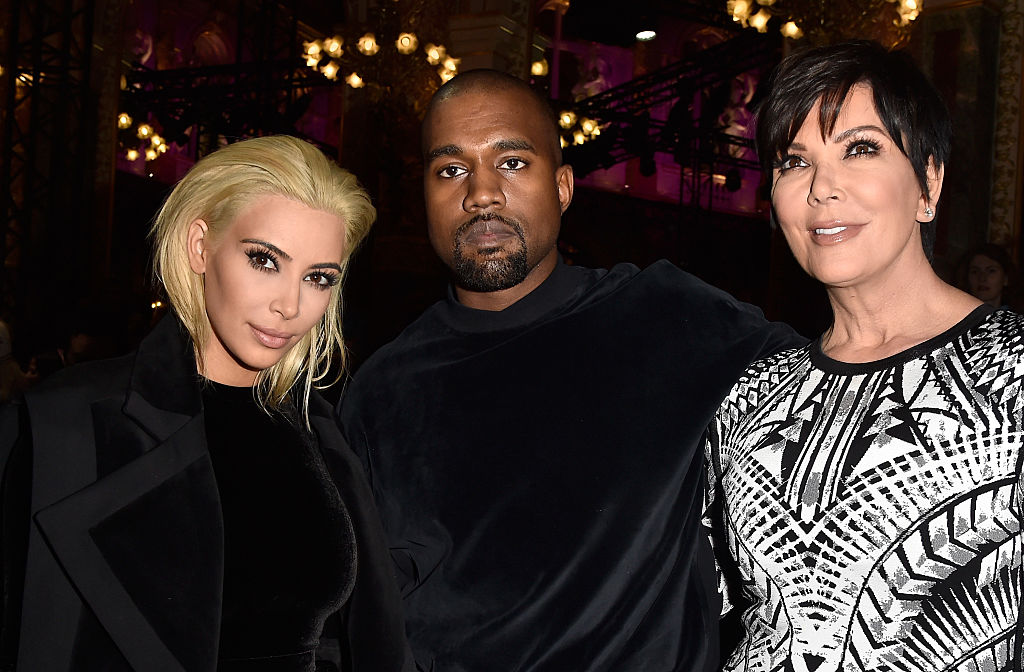 Kris Jenner might be forced to take a major action against the TikTok star who started the Kanye West-Jeffree Star controversy.

To recall, TikTok influencer Ava Louise claimed that the "Keeping Up with the Kardashian" star has issued her a "cease and desist" letter after her West-Star fake news went viral.

According to the Daily Mail, the 22-year-old influencer shared that she received a letter from Jenner Communications alongside a warning that she could face "legal sanctions" if she continues to post allegations about Kanye West's wife and the "Jesus Is King" artist.

In addition, the Jenner camp advised Louise to "give this very important matter the utmost attention."

Interestingly, the blonde beauty was not startled with the possible legal case and mentioned that the 65-year-old reality star is "trying to protect the family image."

Now, the "KUWTK" star blasted Ava Louise's claims and pointed out that there is no truth behind the "cease and desist" letter.

According to TMZ, a representative from the Kardashian-Jenners said that the family has not filed any legal case, but they might be forced to if she "continues to spread lies."

"We have zero clue who this person is and have not yet taken legal action. However, if she continues to spread lie after lie and a fake letter in a desperate cry for public attention, which she has admitted on record that she's seeking, then we will have no choice but to take legal action on principle."

Moreover, the rep also emphasized that the influencer is here for the clout and seizing the moment for the fame.

"Making up fake stories in an effort to monetize and get attention which has a direct effect on people's lives is not OK. Perhaps she should spend that time instead seeking the help that she clearly needs to deal with her issues."

The Kardashians welcomed the year with a major controversy after Ava Louise hinted that the award-winning rapper and the beauty guru are allegedly hooking up. It came amid the divorce rumors between West and Kim Kardashian.

In her video, she mentioned that there's a buzz that she's "been holding onto for months."

"This whole divorce comes as no surprise. Kanye has been hooking up with a very well-known, famous beauty guru. Male beauty guru. A lot of people in the scene have known for a while," the post reads.

Although she did not say the personality behind her blind item, she liked the comments that pertained to the famous YouTuber.

Per TMZ, Ava has already admitted fabricating the whole thing.