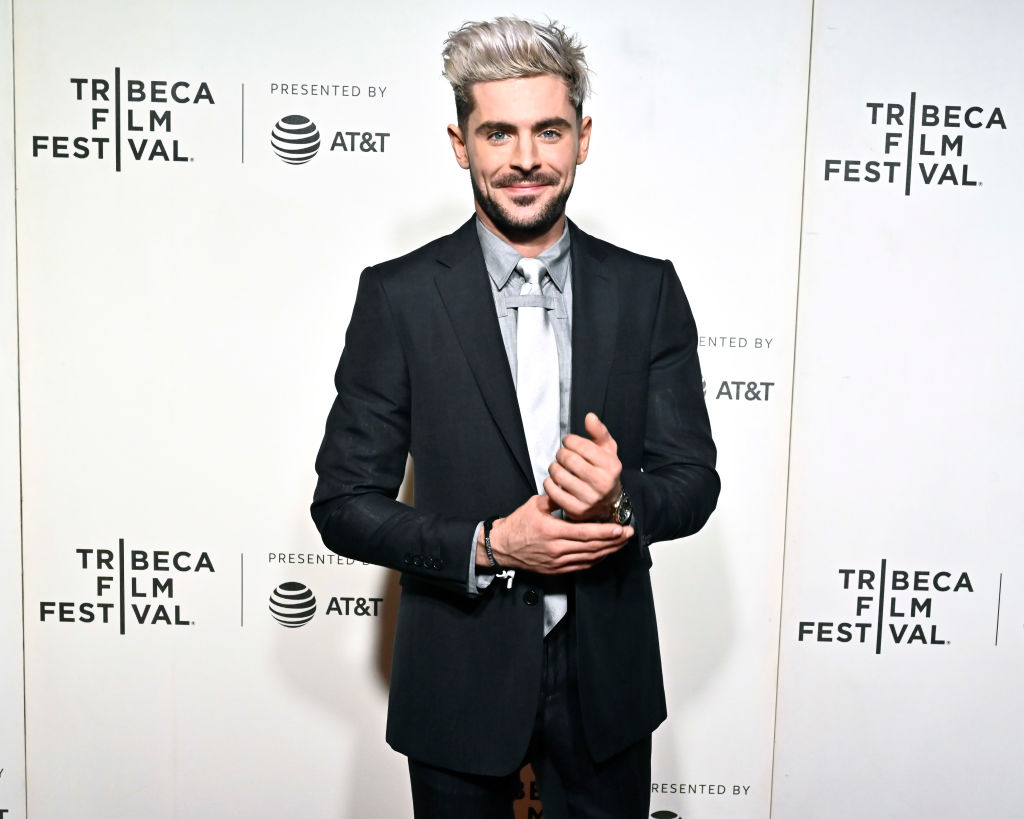 Zac Efron never returning to LA and relocating to Australia permanently? This is what a source hinted, claiming Zac Efron and GF Vanessa Valladres are likely to settle down under.

According to People Magazine, Zac Efron might have already found what he's been looking for and he's never going to let  them go. By them, meaning GF Vanessa Valladares and the peace he found in Australia.

After encountering and falling in love with Vanessa Valladares in June while she was working at the Byron Bay General Store in Australia, where the actor moved last year, Australia has became Zac Efron's second home.

Soon, it might not even be his "second home" anymore and would become his primary one, because as a source said, Efron absolutely loves the country.

After the two started dating, their relationship quickly escalated to the "settling down" kind. Zac Efron and Vanessa Valladares recently spent Christmas and New Year's together in Australia, and this is quite telling of how serious they are with each other.

According to an insider, this is likely to be so much more permanent that the actor's fans realize. The actor, 33, already put his L.A. home on the market in December, and allegedly wants to lay down roots in Australia, the source told People magazine.

As of now, he has no plans to live permanently in L.A. again," the source reveals. "He loves Australia and considers it his home," the source added.

One more insider seconded the motion. "They are not engaged but seem very happy," the source explained.

An evidence that Zac Efron is truly serious about possibly moving to Australia is the fact that he "keeps looking at properties," as revealed by the second source.

As early as October, Zac Efron's birthday month, a source already revealed that he and his girlfriend are insperable.

"Zac and Vanessa are very happy. They celebrated Zac's birthday with friends before the weekend," the insider back then. "Their relationship is very serious. Vanessa lives with Zac in Byron Bay."

Meanwhile, even though Zac Efron is certainly showing that Vanessa Valladares is already his "the one," some Zac Efron and Vanessa Hudgens shippers refuse to give up on their hope that their idols would still reconcile.

Fans cannot be blamed - it does feel as if it was just yesterday when people thought Zac Efron and Vanessa Hudgens' relationship would last forever.

Hudgens and Efron met in 2005 while filming the first "High School Musical" movie. Right off the bat, their chemistry was already palpable - winning so many teenyboppers' hearts.

The castmates went public with offscreen romance on 2007 and fans were absolutely pleased.

"Right off the bat, we had a connection," Vanessa Hudgens told Glamour in 2010. "I think everybody could see it. When we had our audition, they paired us together. And he was adorable," she added.

Now that Zac Efron and Vanessa Valladares appear to be settling down in Australia however, these hopes have to be once and for all, dashed.