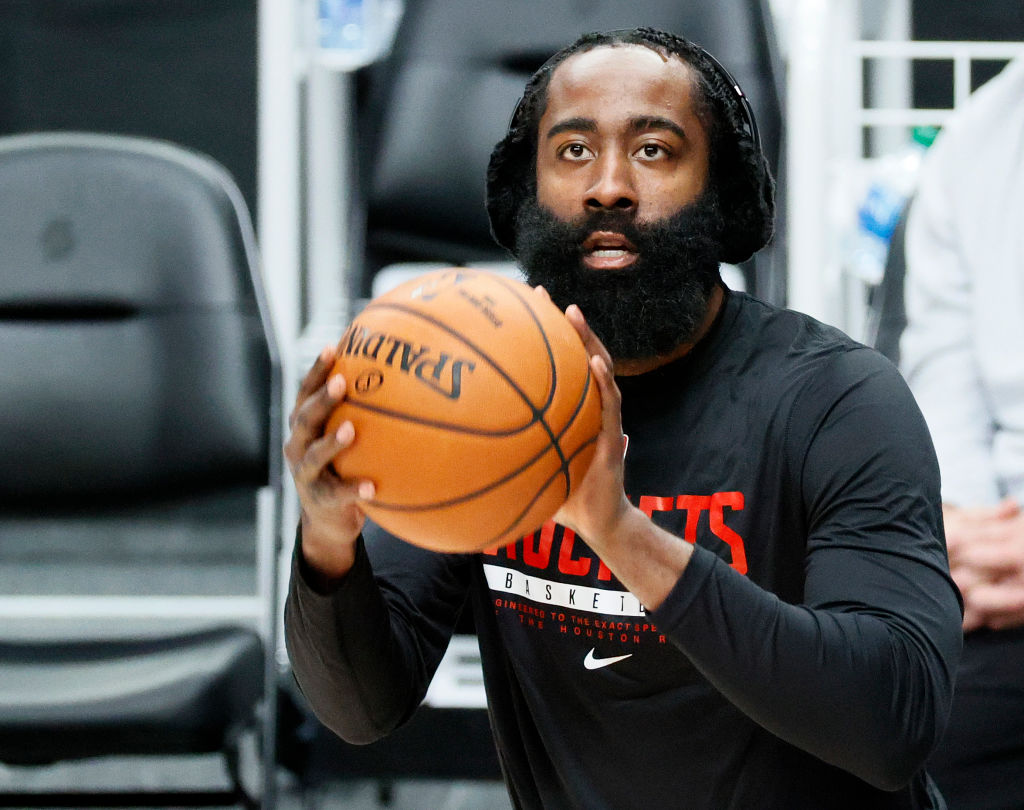 James Harden is about to shine more this year after the Brooklyn Nets traded for him from the Houston Rockets.

On Wednesday, the Harden trade outshined all NBA news after the Nets sent a massive haul of picks and pick swaps, as well as players in a massive four-team trade to acquire his services.

The shocking news has been confirmed by Adrian Wojnarowski and Ramona Shelburne of ESPN through their social media accounts, per ClutchPoints.

The ESPN reporter also revealed that "The Beard" has been wanting to reunite with Kevin Durant and the Nets. to recall, Harden and KD were teammates on the Oklahoma City Thunder in the early 2010s/

While this fact is already amusing, there are still some things fans should know about the new superstar shooting guard for the Nets.

For years, Harden's beard has been part of his identity.

NBA fans might have noticed it, too, when he began to grow his beard in 2009. Since then, he garnered more attention from fans.

Although he is not the first NBA player to flaunt a beard while playing inside the court, he is actually the first one to grow facial hair that much.

And the reason behind it? Laziness.

During an interview of his former assistant coach Scott Pera with The New York Times, he revealed that Harden's beard just became his thing.

"There's no crazy things about him, and that is the story," he said. "He doesn't have earrings or tattoos."

Even in the past, the NBA player has not considered shaving it off. However, he once told TMZ that it would cost a lot of money to do it back in 2013.

For what it's worth, there were also talks that he grew his beard in college so that he would look older in the eyes of his teammates.

No One Touches His Beard ... Except for His Barber

Harden's beard is as precious as a basketball, so it is not surprising why he never wants anyone to touch it except for his barber.

His mother, Monja Willis, said that the facial hair is her son's trademark now. Because of this, only one person can touch it to make sure it always looks perfect.

"I let my barber trim it. That is the only person I let trim. I'm too nervous to touch. If I clip or do something wrong, I'm going to be pissed at myself," Harden explained, per The Dream Shake.

All NBA players surely have their own favorite food. For Harden's part, he likes to devour cheese cubes!

The young Harden reportedly found love in cheese cubes as he grew older. According to his sister, he used to run around their house naked while eating his comfort food.

James Harden may be popular, but there are still a lot of things fans don't know about the new Nets star. (Steph Chambers/Getty Images)