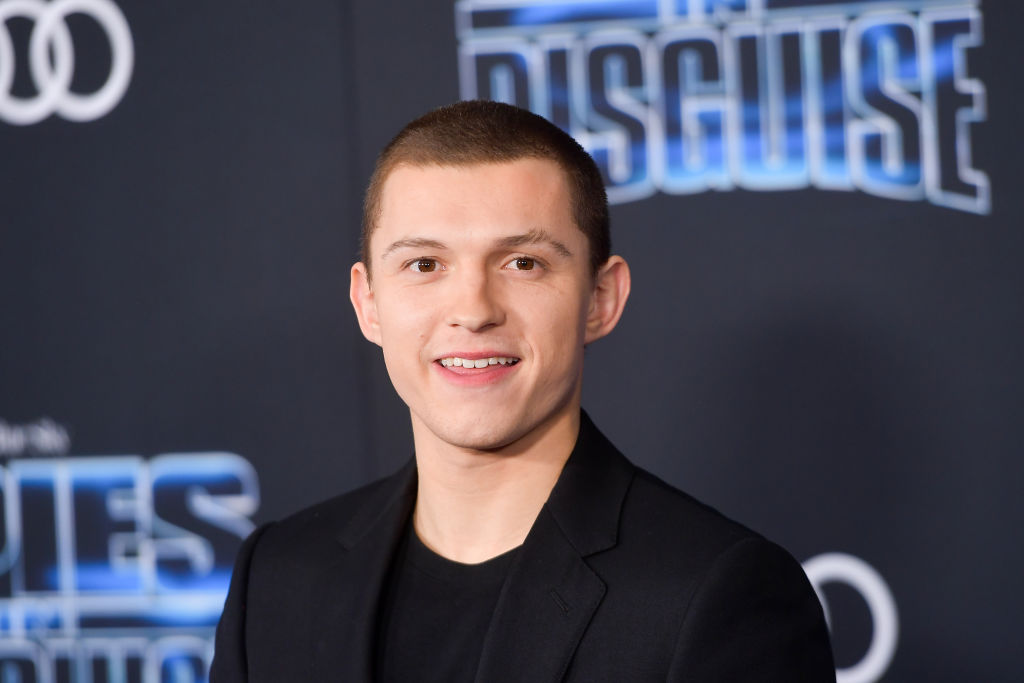 Tom Holland transformed from being a young and friendly neighbor to a well-grown man real quick for his "Cherry" movie.

The YouTube channel of Apple TV+ unveiled the first look of Holland's epic journey as a grown-up man, and to say the "Spider-Man" actor is a huge contrast to his boy-next-door identity is a huge understatement.


In the nearly three-minute long trailer of the "Cherry" movie, the 24-year-old actor showcased four different roles in one screen.

Directed by Marvel Studios' usual-collaborators Anthony and Joe Russo, the hair-raising film tells the story of a college student protagonist who becomes a soldier.

He eventually turns into a drug addict and a bank robber, as he struggles with his mental and physical health.

The "Cherry" movie is based on Nico Walker's autobiographical novel with the same name. Walker partially included his life story in the novel, as he wrote it while in prison.

In 2018, the book conquered the charts before receiving its film adaptation.

In an interview with EW, the Russo Brothers described what it felt like to have Holland as the film's haunted character.

"You get a taste of Holland's incredible performance in the movie and the range that he displays as an actor," Joe said. "I think you're seeing him transform from a teen actor into an adult actor."

Meanwhile, Anthony noted how creating "Cherry" was complicated for them.

According to the filmmaker, people set their expectations high since they came from "Avengers: Endgame" and other Marvel movies for seven long years.

"We basically could do anything we want. And when we read this novel, it spoke to us so powerfully and so personally, and it felt like it [tackled] that ongoing crisis," Anthony went on.

Despite the pressure, having Holland in the team shooed their worries away since the actor is "so charismatic and likable.

Since Holland is playing a character who makes destructive choices in life, they want their future viewers to accompany the actor when he makes those life decisions.

Aside from Holland, a newcomer makes the movie even more exciting.

Ciara Bravo plays the role of Holland's wife, who also becomes an addict. The young couple then robs banks to fund their addictions.

Apple TV+ also announced the "Cherry" movie release date, confirming that it will be available in theaters starting February 26 and on Apple TV+ on March 12.

Tom Holland transformed from being a young and friendly neighbor to a well-grown man real quick for his "Cherry" movie. (Matt Winkelmeyer/Getty Images)