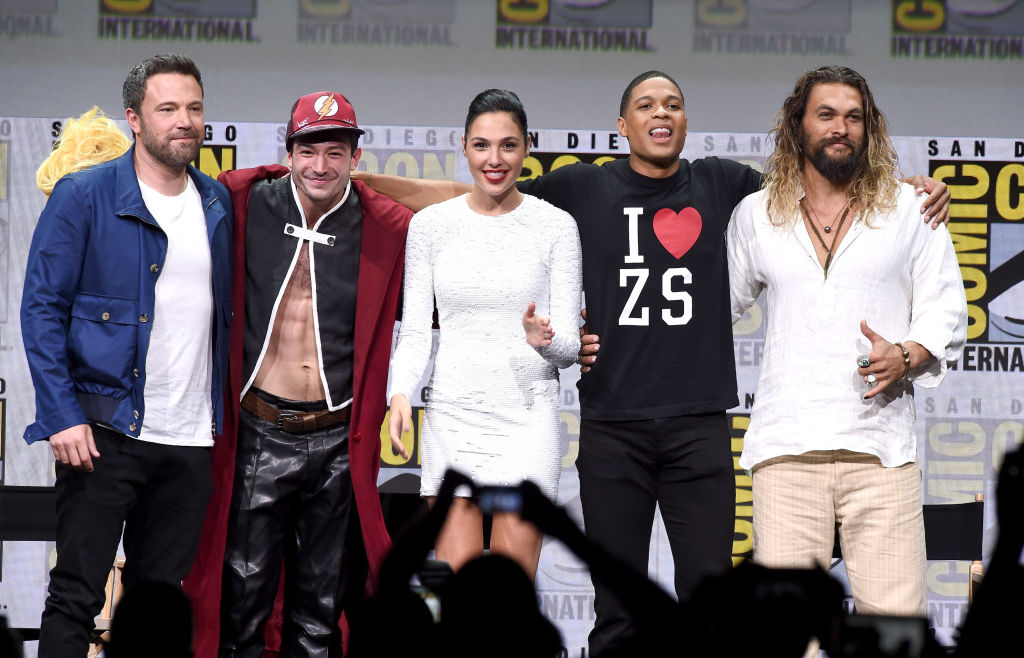 It looks like "Justice League" Snyder's Cut will create history in the DC Extended Universe when it is released.

A few months before the "Justice League" Snyder's Cut release date on HBO Max, Zack Snyder offered a glimpse of the biggest differences he made in the flick.

Will It Be a Miniseries?

Initially, multiple news outlets reported that the Snyder Cut will be a four-part miniseries.

DCEU fans also theorized the same thing, especially since it will be a four-hour-long version of the award-winning superhero film.

With that scenario, the streaming site could make it available to their subscribers for a few more weeks.

However, Snyder set the records straight and clarified that it will not be the case.

In the social networking site Vero, the director shared another update on the movie's progress.

"Cup of tea down at Co3 working on ZSJL," he wrote, per Movie Web.

In the comments section, a curious fan asked him if it would be a four-part flick or a one-shot movie.

The director directly responded, "One shot."

Since its original 2017 film "Justice League" ran for about two hours, it is not surprising that the upcoming cut will still be a one-shot regardless of its running time.

"Justice League" Snyder's Cut Will Not Have Post-Credits

Unlike any other superhero movies that have been graced with post-credits scenes, Snyder's Cut refused to have that.

According to ComicBook, the upcoming project will not have after-credit scenes, and it will only have a four-hour purely pre-credits runtime.

Although it is surprising for a DCEU film not to have a post-credit scene, it does make sense since the film will be the last work of Snyder for the studios.

Back in December 2020, DC Films head Walter Hamada wrote on a New York Times profile that Snyder's "Justice League" will be a storytelling "cul-de-sac."

He further revealed that the director will no longer be part of any future DC Films.

Snyder himself also revealed that he already moved on to other projects as he left the DCEU for good.

"The truth is, and it's been widely reported, and I have no issue, this is an old movie. This is a years-old movie I'm working on. The DC universe has gone and branched off and done its own thing and that's fine," he said during the ComicBook Debate YouTube show.

Henry Cavill, Ray Fisher and Julian Lewis Jones will work with the director for the last time as part of the "Justice League" Snyder's Cut cast.

Zack Snyder made it clear how "Justice League" Snyder's Cut will be different from other DC Extended Universe films. (Kevin Winter/Getty Images)