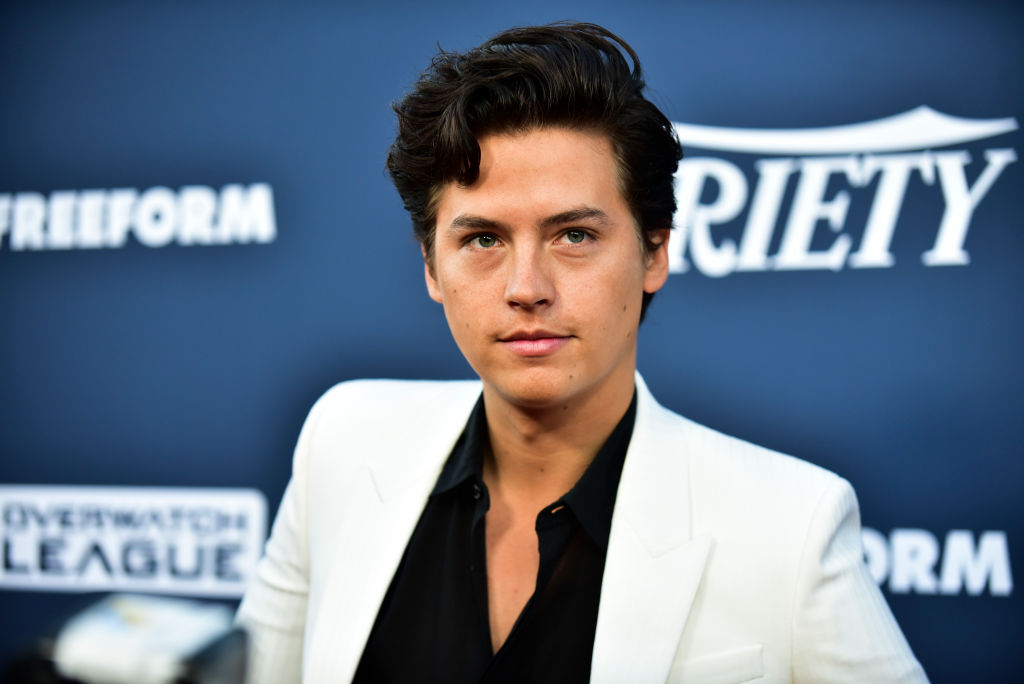 Cole Sprouse took a trip down memory lane as he recalled having a childhood crush on Jennifer Aniston.

During his recent virtual interview on "The Drew Barrymore Show," the "Riverdale" star spoke about his first encounter with the Emmy Award winner when he was also part of the "Friends" cast.

He confessed to having a massive crush on Aniston, making it "difficult" for him to execute his lines.

"Yeah, I did [have a crush on her]. It actually made it quite difficult to work in front of her, I must admit. I was a child, I would stammer a lot and I would forget my lines," Sprouse recalled.

At the time, the Disney alum portrayed the role of Ross' son, Ben, who appeared on multiple episodes from the year 2000 to 2002.

In addition, the former child star spoke about being teased by the show's production crew and being intimidated by the Hollywood actress.

"I feel like I'd maintain my composure a bit more effectively now, but it was quite difficult when I was a kid," Sprouse continued. "And I was teased a little bit by the crew because they saw it and I would just forget and be looking at her, but then the whole world had a crush on Jennifer Aniston so."

In the "Cole Poll" segment, Barrymore also asked him about his thoughts on the popularity of Netflix's "Bridgerton." He then praised the actors and described them as "the most beautiful actors" he had ever seen in his life.

Furthermore, the "Five Feet Apart" star admitted that he had not watched the whole series but heard that there's "a lot of sex scenes which seemed to be incredible according to TikTok."

Prior to Cole Sprouse's "Friends" stint, the former child star made his acting debut in the hit ABC series "Grace Under Fire" alongside his twin Dylan.

The duo shared the role of Patrick Kelly, the youngest child of Grace Kelly, played by Brett Butler.

Following this, the twins move to the big screen with their first movie "Big Daddy" alongside the iconic Adam Sandler.

Years later, both Dylan and Cole scored their major breakthrough role in the 2005 sitcom "The Suite Life of Zack & Cody," which lasted for three seasons.

As for the "Friends" alum, Jennifer Aniston's movies and TV Shows also include a ton of rom-com films like "Marley and Me," "Just Go with It," and "The Morning Show," which earned her Primetime Emmy nomination.

READ MORE: Dodgers Legend Don Sutton Passes Away at 75, Son Confirms He Died in His Sleep