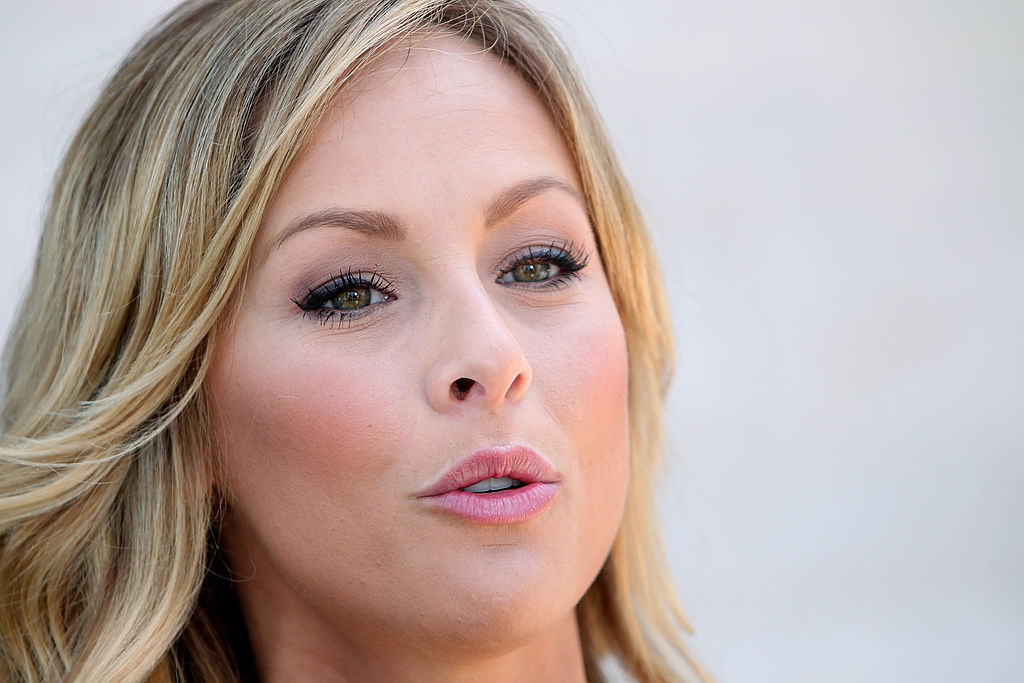 New evidence had it that Dale Moss cheated on Claire Crawley with another and this affair was going on all throughout the "Bachelorette" couple's engagement. The interesting bit here is that Crawley might have known and yet chose to look the other way.

According to the E! News, Moss and another girl  have been in communication since at least late 2019, but Moss insisted to Crawley, 39, that theirs was merely a business relationship.

Still, "Clare has always been skeptical," says one insider with knowledge of the events. "She never trusted the friendship and thought it was shady," the insider explained.

One source revealed to E! News the woman "has been talking to her friends about sneaking around with Dale."

The source added that Crawley have seen the some evidence of the affair. The source explained that Claire could feel that whenever Moss was not in New York City with her, he was with his other girl.

For quite some time, Claire seems to be in limbo about her place in Moss' life and the other girl's role in their lives.

Fans are shocked that the two broke up when at one point, the two could not keep themselves away from each other. Crawley even left the Bachelorette because she thought it was impossible to entertain other guys when she already had feelings. One shocking reason why the two decided to call it quits surfaced with evidence.

Confirming their separation on Instagram Jan. 19, the former NFL athlete shared that it was "the healthiest decision for both of us," claiming they continue to want "the best things for one another."

Dale Moss also talked to another insider and said that he still loves Clare a lot. He is confident that the feeling is mutual'.

;Completely devastated" Crawley is "focusing on herself right now," says the source. "She is trying to process everything since the split happened so fast and abruptly."

Everything between Clare Crawley and Dale Moss seem to be quick and short-lived. (David Buchan/Getty Images for Westfield)