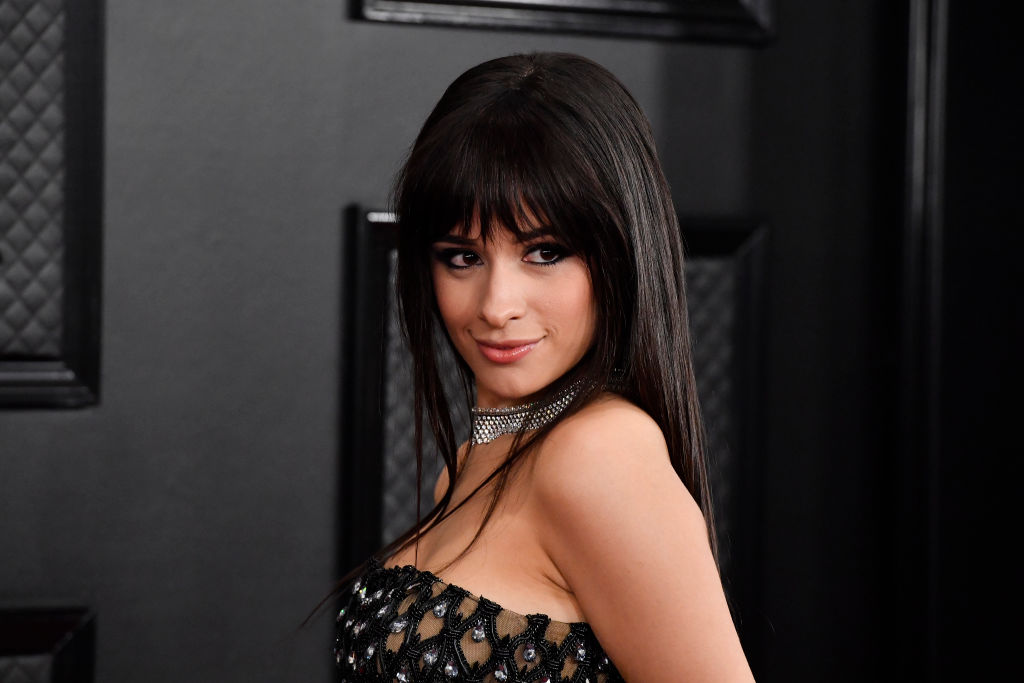 According to the movie's official Twitter page, the upcoming musical romantic comedy movie is now set to debut in theaters on July 16 instead of February 5.

Written and directed by Kay Cannon, it features a powerhouse cast including the "Señorita" hitmaker, who will portray the titular role.

According to Deadline, Sony is delaying the release of the movie to give it a theatrical release instead of going with an online debut on streaming sites. Per the report, the team behind it believes it's a "real crowd-pleaser" that will do well in cinemas.

Back in 2019, The Hollywood Reporter confirmed that the American-Cuban singer-songwriter would star in the live adaptation film, which will also be her major acting debut.

At the time, the publication cited that executives were tight-lipped about the forthcoming movie; however, they described the story as "as a modern reimagining of the traditional tale of the orphaned girl with an evil stepmother, with a musical bent thrown in for good measure."

Unfortunately, despite Sony's effort to fast track the production, the team was caught up in the global pandemic and was forced to shut down alongside other films.

In August 2020, Deadline reported that "Cinderella" is set to resume filming in the U.K until the end of September.

Following this, Cabello took to Twitter to share a glimpse of the team's last day on the "Cinderella" set.

"Last day of being a freakin badass rebellious dreamer princess! Today was our last day wrapping Cinderella. I'm so grateful to have had this experience & to our crew for making it possible (& completely Covid safe!) during a pandemic. I can't wait for all of you to see this movie," she wrote.

The live adaptation is not the only film to be pushed back this 2021.

Just recently, "No Time to Die" announced that it will be delaying its release from April 2 to October 8.

Not only that, Sony's "Ghostbusters: Afterlife" has a new release date. From June 11, the debut will be moved to November 11, as well as the action-adventure game series "Uncharted" from July 16 to February 11, 2022.

Fans will have to wait for a little while longer to see Camila Cabello's highly anticipated film, "Cinderella." (Frazer Harrison/Getty Images for The Recording Academy)