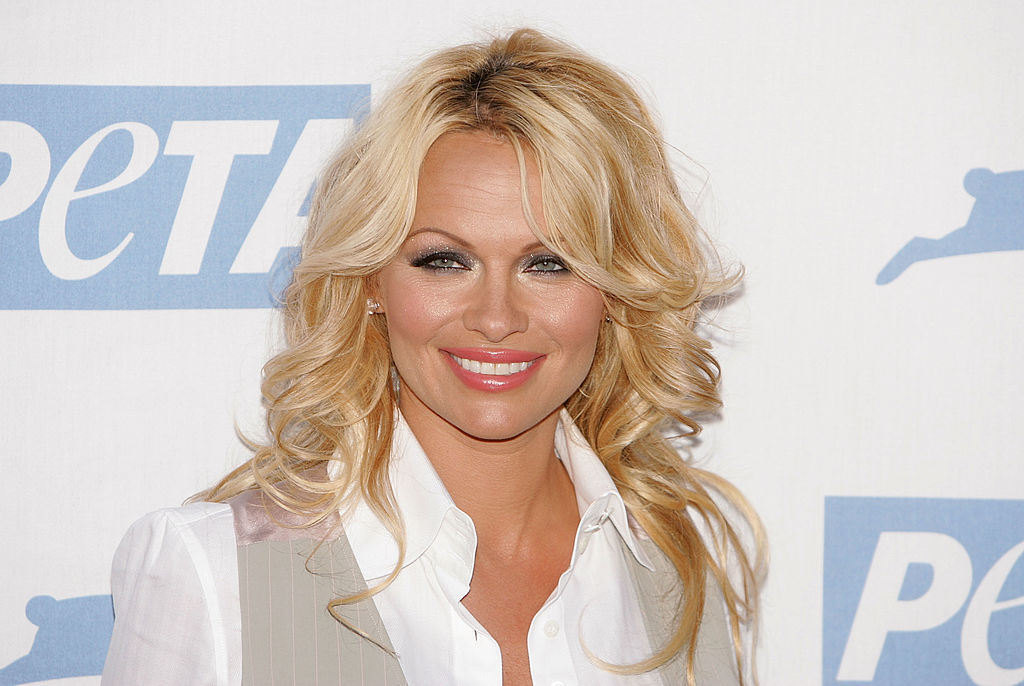 It looks like Pamela Anderson celebrated Christmas and the New Year with a happy heart after she got married again on Christmas Eve.

The Daily Mail detailed that the 53-year-old model had an intimate wedding ceremony in her Canadian home, which she bought from her grandparents 25 years ago.

Her parents got married in the same area, and she noted that they are still together after all these years. So for her, holding her wedding on the property felt like she has "come full circle."

"I'm exactly where I need to be-in the arms of a man who truly loves me," Anderson confessed to the news outlet.

Anderson and Hayhurst have been publicly sharing intimate moments since the third quarter of 2020.

In September, a source confirmed to People that the Playboy model had been dating him for a while.

"She's very happy. And they've been together for the entire pandemic," the insider said. "She's super happy and he's been helping her fix up her home on Vancouver Island."

Currently, Pamela Anderson's husband is the fourth one with whom the actress shared her "I do."

Before Pamela Anderson's bodyguard, she got married to different men four times.

In 1995, the "Baywatch" star married Motley Crue drummer Tommy Lee. However, they decided to split in 1998. The two share two sons: Brandon Thomas and Dylan Jagger.

In 2006, she married--and divorced--Kid Rock. In the following year and 2013, she married producer Rick Solomon twice. However, both marriages to Solomon also ended up getting dissolved.

Movie producer Jon Peters became her las groom prior to Hayhurst. In early 2020, she announced that she and Peters tied the knot.

However, the model announced their split 12 days after. They also failed to obtain a valid marriage certificate and the necessary legalities to make their union formal.

"We have mutually decided to put off the formalization of our marriage certificate and put our faith in the process," Pamela said that time before thanking everyone for respecting their privacy.

The two ended up becoming estranged, as Peters accused her of using him to pay her almost $200,000 worth of debt.

In an e-mail he sent to Page Six, Peters said that the actress was too broke and only needed someone who could pay off her debts.