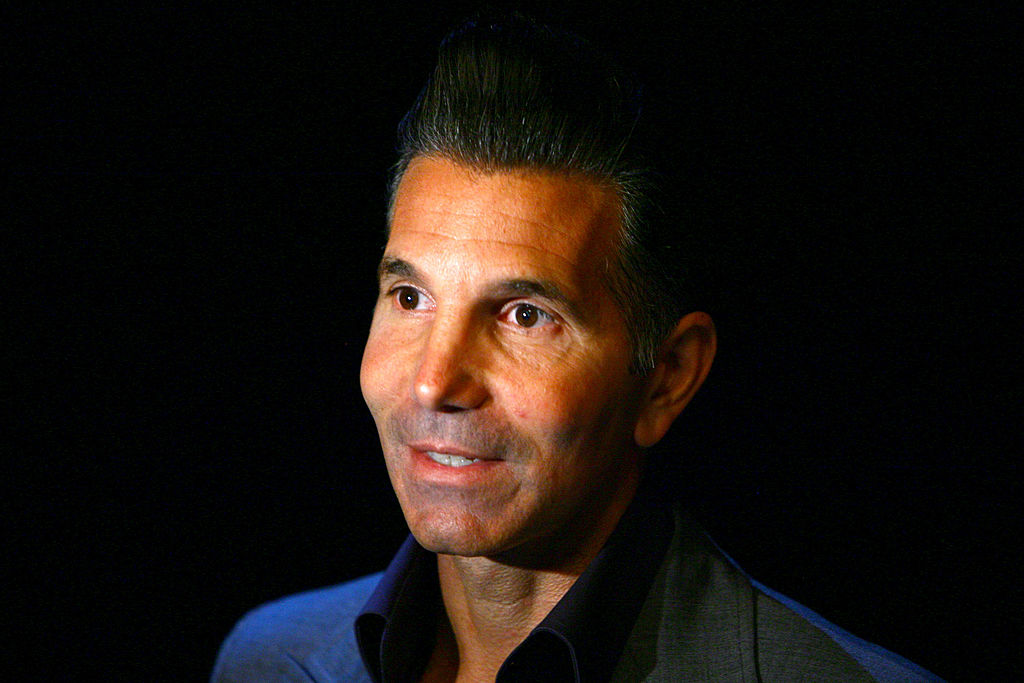 Mossimo Giannulli failed to get the luxury that he wants after the court denied his home confinement request.

Amid the coronavirus pandemic, Giannulli tried to get an approval from the court to allow him to spend the remainder of his five-month prison sentence at home. However, his excuse did not get the district judge's approval.

The court order obtained by Yahoo Entertainment revealed that US District Judge Nathaniel M. Gorton denied the request of Lori Loughlin's husband to finish his prison term outside the bars. His attorneys took a step after he complained about COVID-19-like symptoms following his quarantine upon entering prison.

Giannulli's team demanded the court to free Mossimo three months early and allow him to be in home confinement instead.

The document, which was reportedly filed on January 26, stated that the 57-year-old fashion designer is not entitled to make changes or modify his sentence.

Judge Gorton also reasoned out that Giannulli has not shown an "extraordinary and compelling" reason to grant his release.

"Although the Court is cognizant of the onerous conditions imposed on defendant as a result of the [Bureau of Prisons's] emergency COVID-19 response, he has not established that those conditions alone demonstrate an 'extraordinary and compelling' reason for his release," the statement adds.

In the same order, Judge Gorton noted that he knew how Mossimo Giannulli spent his time in quarantine for more than 14 days since he entered on November 19.

On December 7, though, several inmates on the facility's minimum-security camp were tested positive for COVID-19.

Although he had not been moved to the general population at that time, he reported that he was experiencing headache and loss of sense of smell.

Giannulli hit back and said that spending 56 days on quarantine affected his mental, physical and emotional being despite having access to books, mail and TV.

At the same time, his legal team failed to prove that he felt sick or suffered from an underlying health condition. Thus, he cannot be tagged as immuno-compromised.

"Modifying or reducing defendant's sentence in this case would undercut any such deterrence," the document stated.

Mossimo Giannulli's wife Lori Loughlin, on the other hand, finished her two-month term in November and December.

Since Mossimo has more involvement in the college admission scandal's scheme, he received a longer term than his wife.

Mossimo Giannulli failed to get the luxury that he wants after the court denied his home confinement request. (Scott Wintrow/Getty Images)