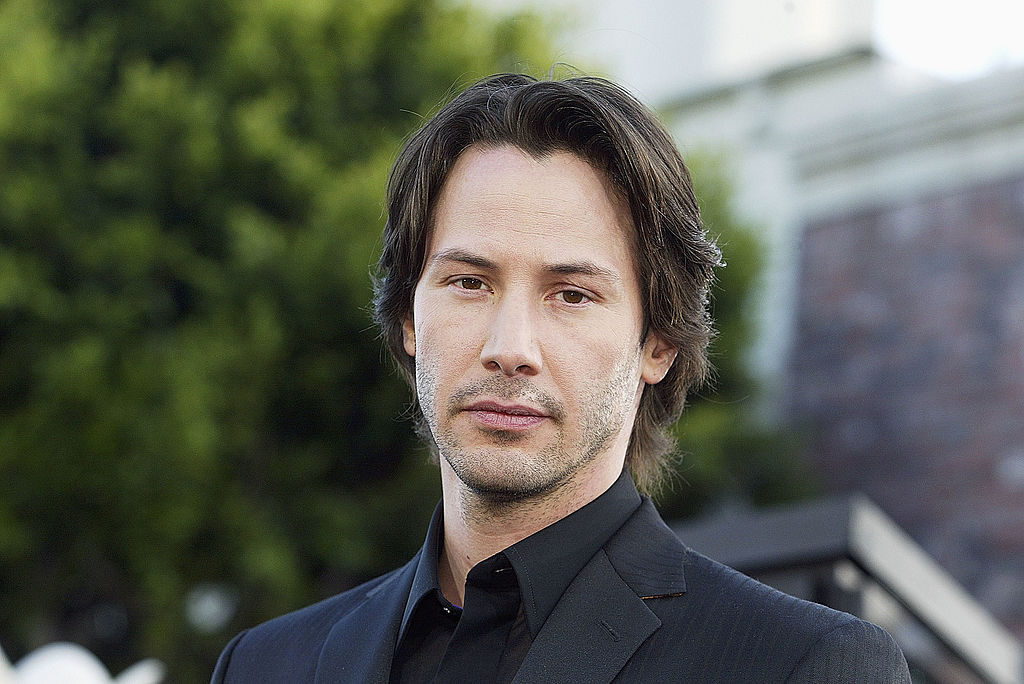 More updates about "Matrix 4" continue to emerge. However, some of them are just not true and uncomfirmed.

ScreenRant first reported that the official title of the blockbuster installment might be "Matrix Resurrections."

The rumor came after Shunika Terry, one of the makeup artists in the Matrix sequel, shared a photo of the wrap gift.

On her Instagram post (via Nerding Reviews), it can be seen that a piece of matrix-designed paper showing the cut text, "...during these extraordinary times in the making of Matrix Resurrections."

"This is one of the DOPEST wrap gifts I've ever received from directors. It's all about the detail baabay!! Matrix 4 coming out soon!" she captioned the since-deleted post.

Lana Wachowski and James McTeigue's names were also printed on the paper.

The potential title makes sense, though, as Reeves' character Neo was saved within the simulation in the franchise's previous installment.

Aside from the lead star, some of "The Matrix" original cast like Carrie-Anne Moss and Jada Pinkett Smith will return to the franchise.

The flick will be the fourth release of the franchise since its third installment 17 years ago. As of writing, "The Matrix" never had disappointing box office sales.

Reeves previously revealed that the new film will serve as the sequel to the trilogy.

"She has written a beautiful script that is a love story, it's inspiring. It's another version, a call to wake up and it has some great action. All will be revealed," Keanu said.

The film took over the slot for "Akira" in the company.

However, due to the coronavirus pandemic, they had to reschedule it on April 1, 2022 before moving it to December 2021.

In November 2020, the team's wrap party went under investigation for possible violation of COVID-19 protocols in Germany.

Despite the event, it did not affect the current release date in any way.

READ MORE: 'On My Block' Season 4: Netflix Comedy To Return, But Will There Be Season 5?

More updates about "Matrix 4" continue to emerge. However, some of them are just not true and unconfirmed. (Kevin Winter/Getty Images)