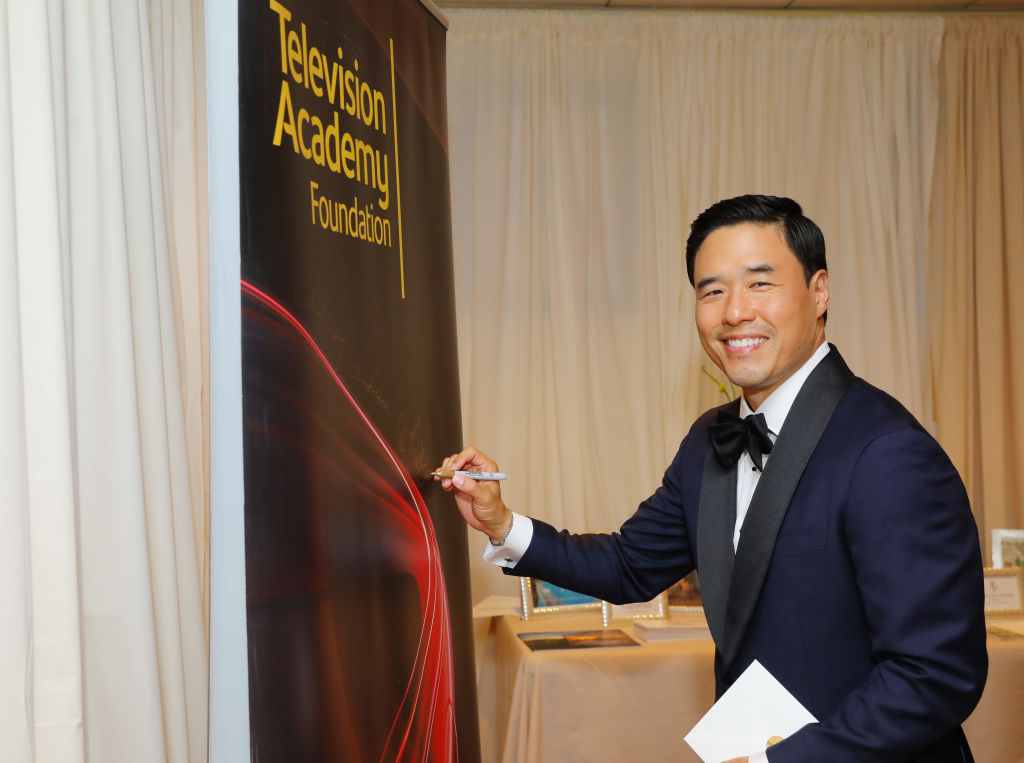 Every Marvel character deserves their own spinoff, and fans could not wait to see one that features Jimmy Woo!

Park's character, Jimmy Woo, originally debuted in the 2018 movie "Ant-Man and the Wasp." However, his current performance on "WandaVision" can lead to Marvel creating another show.

For what it's worth, there are already a lot of reasons why the media giant should make one!

Park's recent performance made fans wish that he and Dr. Darcy Lewis (played by Kat Dennings) could appear in a different standalone series.

It all started when "Teen Wolf" actor Stephen Ford tweeted a photo of Woo alongside the caption, "Hear me out: An entire Disney+ show about Jimmy Woo just working weird cases in the MCU. Like a fun X-Files. Make it happen."

Meanwhile, Marvel's Runaways writer Warren Hsu Leonard approved the pitch. He even offered to write the series for free.

Fans also agreed to this spinoff.

"Can we please, for the love of God, get this fast tracked? I need more Jimmy Woo," one fan said.

MCU is--and has always been--infinite. And it would be great for Marvel to open a door for Woo.

One fan noted that creating another series for Woo could make the character have his hit series.

Woo can also have his action scenes against The Orb.

Making Woo and Dr. Lewis appear on one screen is something really unique, which could make for an epic show.

Woo is a former S.H.I.E.L.D. agent. He previously worked with Melinda May before joining the Federal Bureau of Investigation. Meanwhile, Dr. Lewis became part of the government operation headed by S.W.O.R.D.

For the past years, the studios successfully created stories on two characters like Captain America and Iron Man, Peter Parker and Tony Stark, Steve Rogers and Natasha Romanoff, and The Falcon and The Winter Soldier, among others.

So by combining these two characters, Marvel would create another series that no one else have seen before.

Marvel has an infinite list of possible shows in the Marvel Cinematic Universe, but a Jimmy Woo-led MCU series is truly a must! (Alison Buck/Getty Images for Backstage Creations )