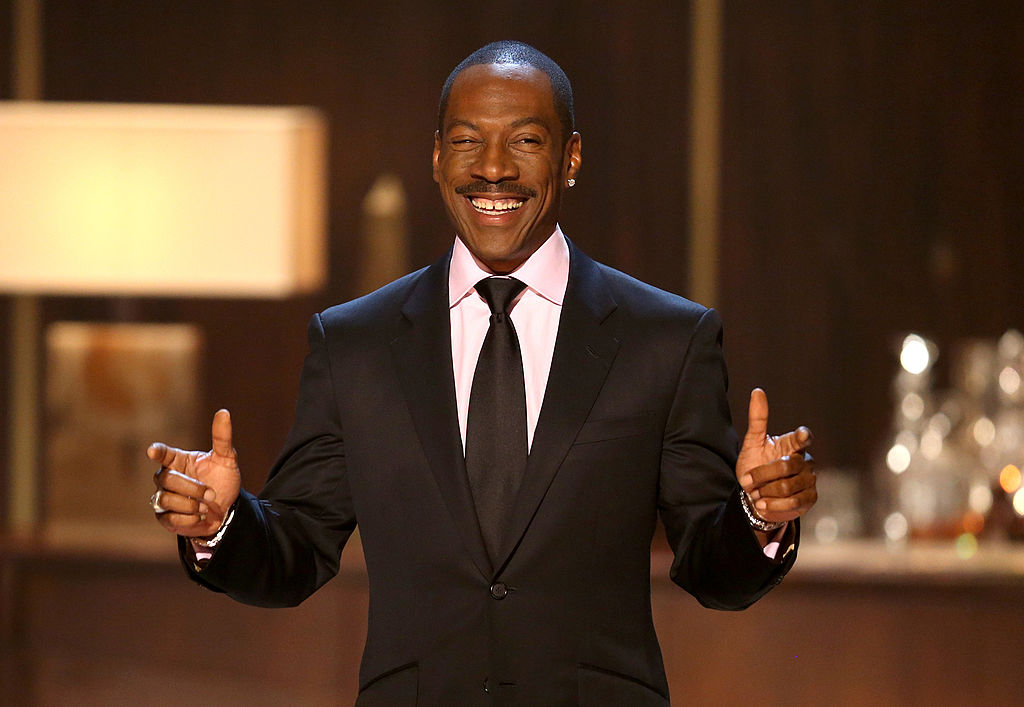 "Coming 2 America" is one of the movies that was supposed to debut on the big screen. However, it faced postponements due to the coronavirus pandemic.

Like many other films, it opted to be released on a streaming site, as well.

Nearly a month before its arrival, Amazon dropped another teaser material for the upcoming sequel.

In the new "Coming 2 America" poster, old and new faces can be seen that completed the film's cast--teasing an exciting flick to look forward to.

Eddie Murphy is no longer alone in an ad, as Amazon's new poster flaunted its entire cast.

Murphy and Hall will also show some of their multiple roles in the original movie, including the barbershop group and Randy Watson, a Sexual Chocolate singer.

Meanwhile, "Coming 2 America" became possible with the help of the team working behind the camera.

Craig Brewer serves as the director of the sequel. He previously worked with Murphy on the hit Netflix movie "Dolemite Is My Name."

Kenya Barris, Barry W. Blaustein and David Sheffield worked on the screenplay, while Justin Kanew contributed to the story.

Aside from Murphy, Kevin Misher also serves as the producer of the flick.

After facing cancellations, the sequel is now scheduled for a global release on Amazon Prime Video on March 5, 2021.

The story of the upcoming flick has been set three decades after "Coming to America," when Akeem became the new king of Zamunda.

The sequel will also focus on Akeem's long-lost son living in New York and how the crowned king will go back to the US to find his young son.

READ MORE: 'The Dig' Review: Why the Treasure Hunt Drama Should Be on Your Watch List