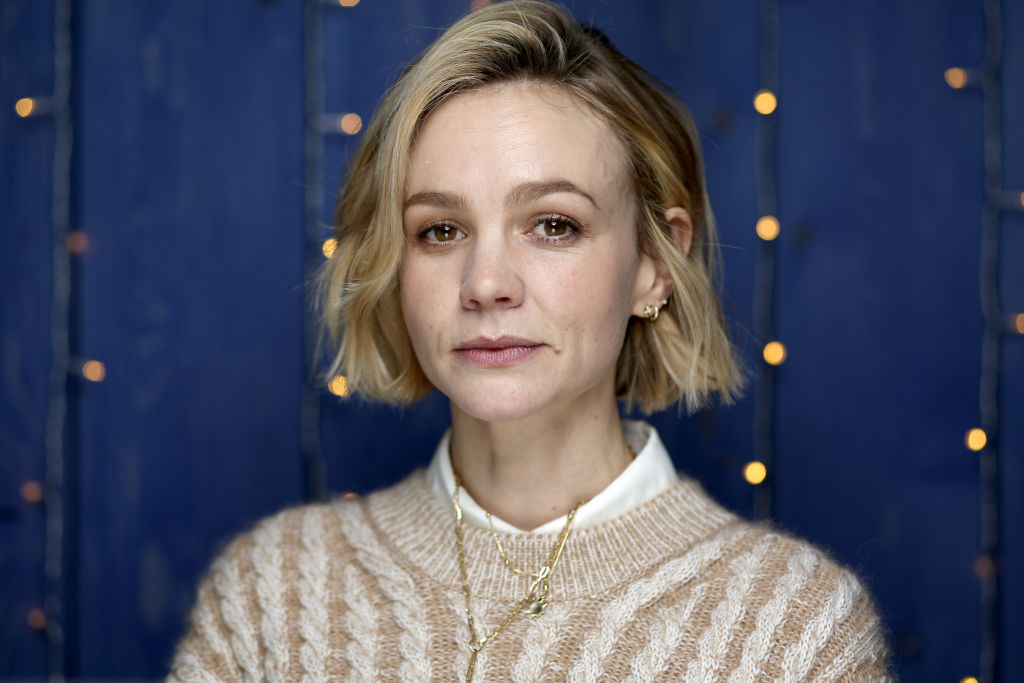 Netflix welcomed "The Dig" on its catalog of films, and it quickly became a big hit among fans and critics.

On January 29, "The Dig" finally arrived on the streaming giant.

The Simon Stone-directed film is based on the 2007 novel of the same name by John Preston. It tells the story of a group of excavators and what happened to them during the 1939 excavation of Sutton Hoo.

Aside from these stars, critics offered several reasons why everyone should keep an eye on "The Dig" movie 2021.

The Director's Attention To Detail Is Crucial

The success of a certain film also depends on the director's work, and Stone did a great job on that.

On "The Dig Review" by Sheila O'Malley of Roger Ebert, she applauded Stone's in-depth research about the tragedy decades ago.

In the film, it can be seen that the characters were perfectly brief about how a dig must be done. They also showed how the artifacts can be discovered and removed from the dirt in real life.

This process gave its non-archaeologically-minded audience to see what it truly looks like to excavate.

"You believe in Fiennes' expertise. You believe in Peggy's too. The other element is the approach of war. RAF planes roar over the field with increasing regularity," she explained.

It Shows the Sad Beauty of Archeology

Chelsea Steainer of The Mary Sue noted how "The Dig" became a symbol for fleeting mortality on Earth.

According to the critic, the drama unveiled how one of the greatest archeological finds in English history offered surreal scenes to its viewers.

Although the event happened years ago, Stone and his team did it justice with beautiful visuals and emotional performances.

"The film evokes a simpler yet moving style of movie that wouldn't be out of place in the Merchant Ivory catalogue," she wrote. "If you love a British period piece with a dash of history, you won't find a better, more finely crafted film."

"The Dig" Is an Old, But Grand Story

Per Rohan Naahar of Hindustan Times, the period drama proved that a film can have broad themes despite a restricted, short source of story.

"The Dig is a grand old film, unafraid to disinter distressing ideas; and unflinchingly idealistic despite not having any reason to be," the critic wrote.

Among all the movies and series on Netflix, the treasure hunt drama "The Dig" also deserves to be on everyone's watch list. (Rich Polk/Getty Images)