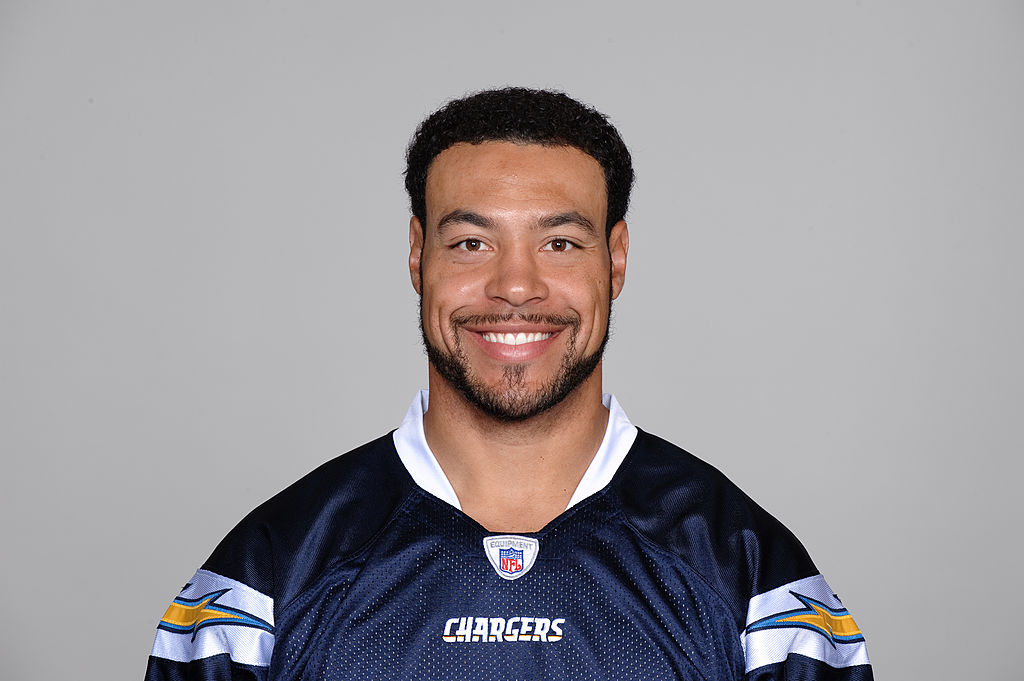 Former NFL star Vincent Jackson was found dead inside a hotel room in Florida. He was 38.

On Monday, officials confirmed that a housekeeper found Jackson's body inside his room at the Homewood Suites hotel.

According to the Hillsborough County Sheriff's Office, there is no apparent cause of death as of the moment since they found no signs of trauma or anything else.

The officials also revealed that the former Chargers and Buccaneers player had been staying at the hotel in Brandon, Florida since Jan. 11.

It remains unclear as to why he chose to live in the hotel despite the fact that he earned a lot throughout his 12-year career as an NFL player.

Before the discovery of his body, his family reportedly filed a missing persons report on Feb. 11.

The cops were still able to speak with him on Feb. 12 after locating him.

"After assessing Jackson's well-being, the missing persons case was canceled," the officials said.

However, he was found dead a few days later, and the cause is still undetermined.

As of writing, the police station keeps its investigation active and open.

Sheriff Chad Chronister paid tribute to the late NFL player. Jackson previously worked with the Sheriff's Department and even received the honorary deputy role in the field.

"My heart aches for the many loved ones Vincent Jackson leaves behind, from his wife and children to the Buccaneers nation that adored him," Chronister penned, per TMZ. "Mr. Jackson was a devoted man who put his family and community above everything else."

One fan commented on Sheriff's Office's Facebook page, saying: "I can't believe that this is true he was an amazing person I had the privilege of working at his restaurant in south Tampa and I feel extremely sad for his wife."

"May the prayers go out to his family and friends God bless you lost another good person," another one wrote.

Vincent Jackson initially became a star athlete in football and basketball at the University of Northern Colorado. He then went on the San Diego Chargers as the 61st overall pick during the 2005 NFL Draft.