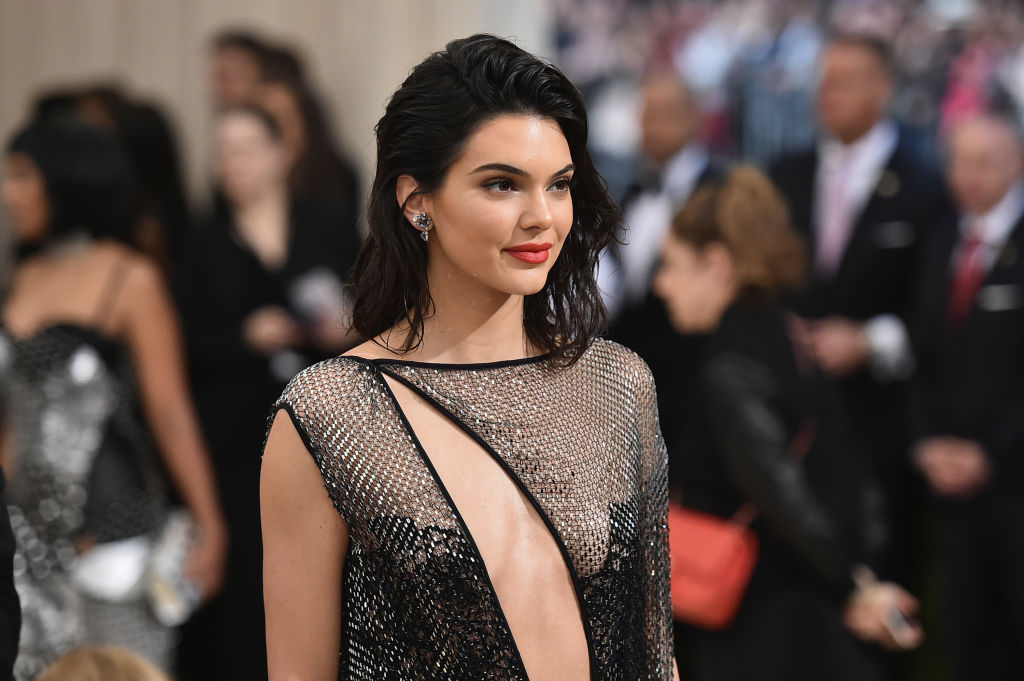 After making their relationship Instagram official, Kendall Jenner is reportedly "very happy" with her love life with Devin Booker.

An insider revealed to People magazine that the 25-year-old model initially thought that it was all just fun and hookup, but now, she and the Phoenix Suns star are in a rather serious relationship.

"They are exclusive, and Kendall is very happy with Devin," the People source said.

Now that they have taken the next step in their relationship, the entire Kar-Jenner family reportedly approves.

"Her family thinks he is great. He was even invited to Kim's 40th birthday celebration in Tahiti," the insider furthered.

There's no more doubt about Jenner and Booker's relationship status because, on Valentine's Day, the "Keeping Up With the Kardashians" star and the NBA player have become Instagram official. 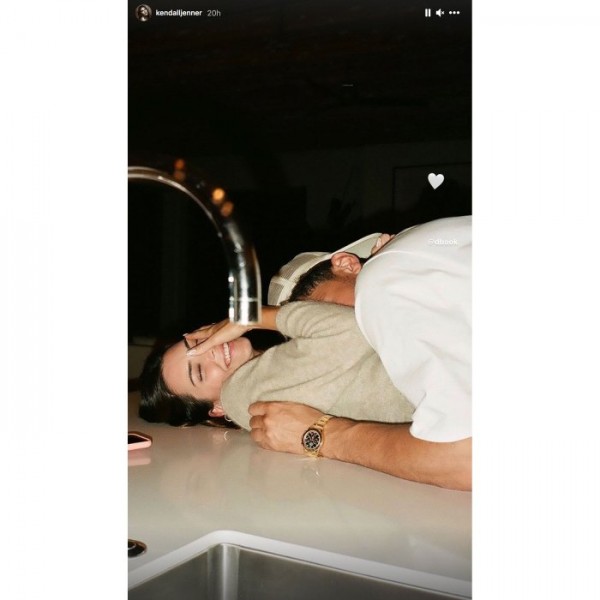 Though they have yet to officially say that they are together, the photo alone formally makes them a couple.

Devin also shared a clip of his girlfriend with a dog with a background of a lake and mountains. 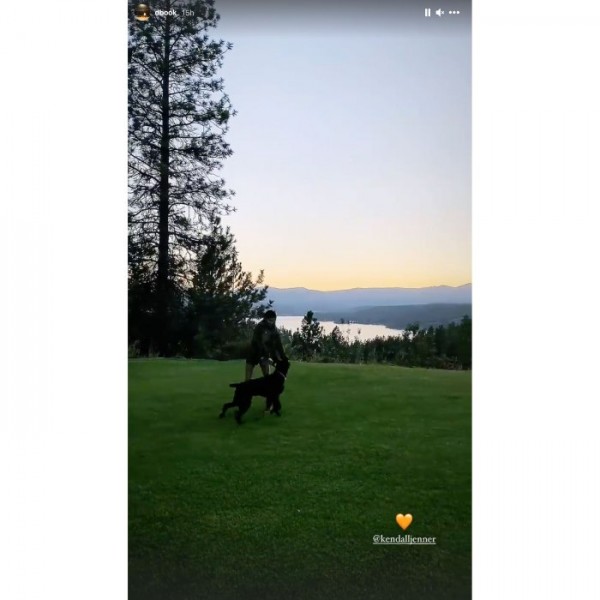 The Suns guard later shared a black and white picture of them cuddling next to the dog on a beach towel on the grass. 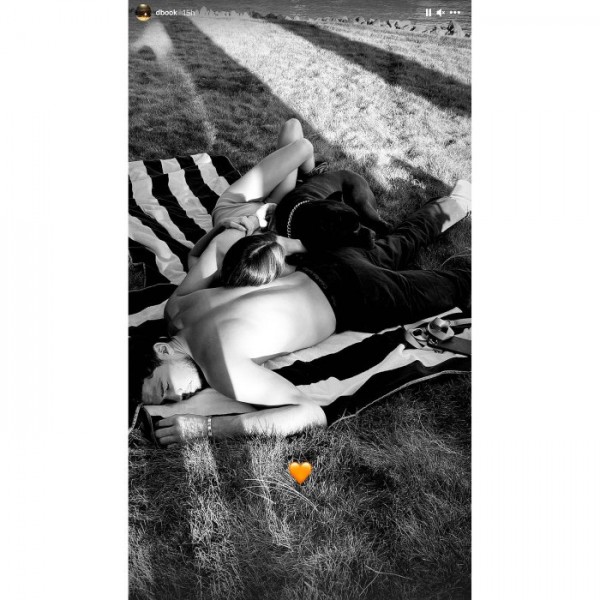 In both stories, the basketball star added an orange heart.

According to numerous outlets, the couple has been seeing each other for quite some time now, dating back to the early days of the COVID-19 quarantine.

Some have imagined that their relationship was just a temporary fling. Still, their union has endured the test of time and the COVID-19 pandemic when more celebrity couples have broken up and divorced.

Jenner's latest Instagram photo with Booker is the first ever post that made it to her social media because the two have been extremely private about their relationship.

Kylie Jenner's big sister is private, especially about her love life, but another source told Entertainment Tonight early this February that their relationship works because they keep it simple.

In June 2020, an insider revealed to Us Weekly that they weren't serious because "she's talking to a couple of different guys."

However, they started spending a lot more time together in the past year, enjoying some PDA on the beach and even taking a road trip.

Kendall Jenner all but confirmed her relationship with NBA Player Devin Booker when the pair were seen enjoying some PDA during a Malibu beach trip on Tuesday. They looked very comfortable with one another as Devin appeared to kiss her cleavage pic.twitter.com/bPZezytZW4

Kendall Jenner just made her relationship with NBA star Devin Booker Instagram official, and it says volume about their status. (Mike Coppola/Getty Images)