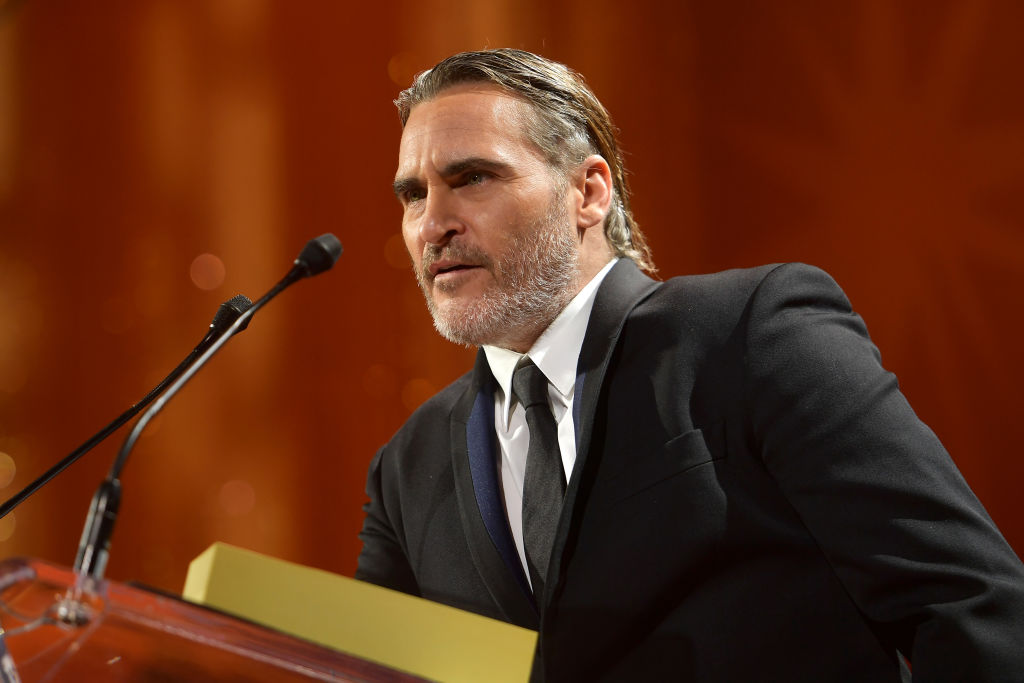 Joaquin Phoenix may be on his road to win the Oscars once again, as he will be leading "Disappointment Blvd." with Ari Aster.

This week, The Hollywood Reporter confirmed that Aster is currentlyworking on his latest project at A24. Per the news outlet, the award-winning filmmaker wrote and will direct "Disappointment Blvd."

Although the plot of Phoenix's new movie remains unknown, it has already been described as an "intimate, decades-spanning portrait of one of the most successful entrepreneurs of all time."

While there are only very limited details as of writing, the announcement of "Disappointment Blvd." actually hints that Phoenix's movie may be a hit again.

In the past years, the 34-year-old film director has been working with numerous companies for his movies. But this time, he chose to work with A24.

It is worth noting that the Aster-A24 tandem made two of the most hair-raising horror films: "Hereditary" in 2018 and "Midsommar" in 2019.

The two films earned $80.2 million and $47.86 million box office sales, respectively. This explains why Aster chose to work with them.

Aside from A24, Aster will also collaborate with Lars Knudsen in producing the film.

As one of the most popular Hollywood actors today, the 46-year-old's involvement as a "Disappointment Blvd." cast member is not surprising at all.

Before developing the new film, Phoenix was seen in another A24 feature by Mike Mills, "C'mon, C'mon."

He is also set to work with Ridley Scott in the upcoming biopic, "Kitbag." The Napoleon Bonaparte biopic will be made and released at Apple.

With that said, it is safe to say that a lot of his fans will continuously support him in all his projects. Thus, his popularity should help in the success of "Disappointment Blvd.".

Aside from "Disappointment Blvd.," the filmmaker seemingly has  eyes for the actor to play a role in another film,

In an interview with DiscussingFilm, Aster revealed that he will have a movie titled "Beau is Afraid." He will write, direct and produce the next film through his production company "Square Peg."

"Beau is described as an extremely anxious but pleasant-looking man who has a fraught relationship with his overbearing mother. Their relationship is affected from the fact that he never knew his father," the outlet divulged.

DiscussingFilm also noted that the upcoming flick will be "a surrealist horror film set in an alternate present." Meanwhile, Aster previously claimed that the film will be four hours long.

Ever since he announced this possible collaboration last year, Aster received overwhelming support from fans. Although "Disappointment Blvd." might arrive first than the reported "Beau is Afraid," the fact that the filmmaker will work with the Oscar winner already hyped fans.

Joaquin Phoenix has been selected to be the lead actor for Ari Aster's upcoming feature, "Disappointment Blvd." (Matt Winkelmeyer/Getty Images for TIFF)