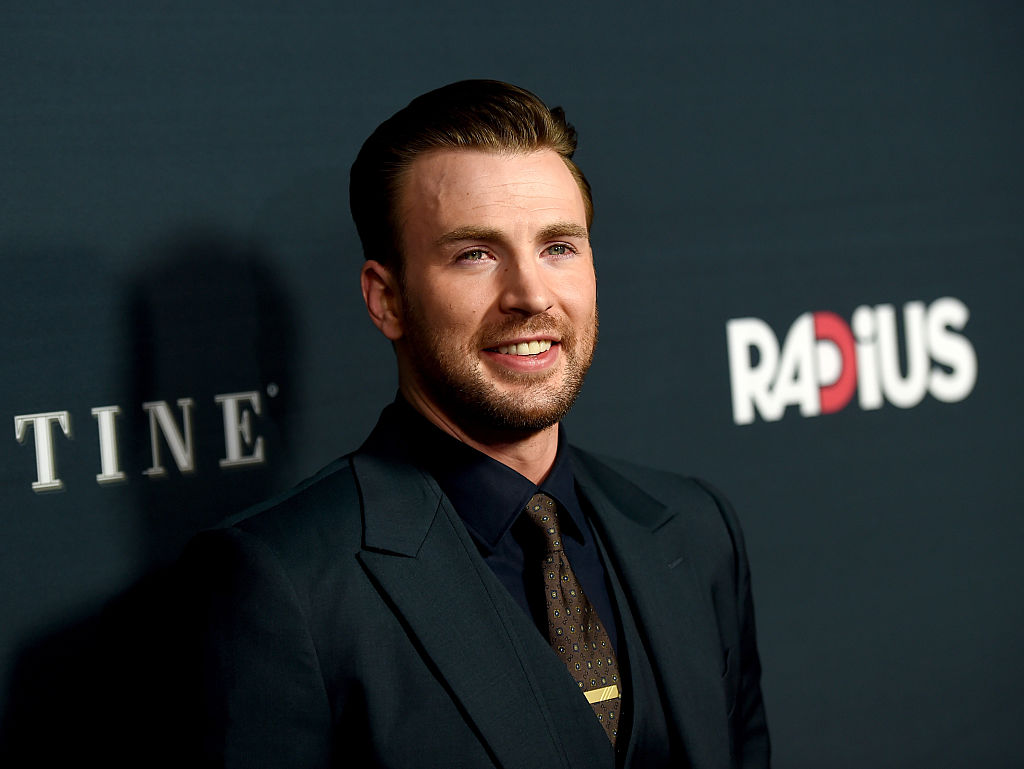 The Mars Rover landing 2021 has dominated headlines, and even Chris Evans couldn't help but react.

NASA's Perseverance rover, which is considered to be the most advanced astrobiology laboratory sent to another planet, has landed safely on Mars on a mission to search for past life in the so-called Red Planet.

Percy, the spacecraft affectionately called at NASA's mission control, sent back first images of the landing site immediately after it touched down. The images showed the rover's shadow on the surface of Jezero Crater, which is known to be a river before.

As mentioned, one celebrity that has been keeping up with Perseverance's Mars update was Evans/

After the official NASA Mars Rover account tweeted, "I'm safe on Mars. Perseverance will get you anywhere," Evans responded with, "I love this."

Responses from the "Avenger" star's tweet mostly called him a space nerd.

However, the "Captain America" star's latest response shows that he already fits into Buzz Lightyear's boots. After retweeting several NASA-related tweets on his account, it has become a solid sign that Evans is the perfect fit for the Pixar movie about the space ranger.

The newest and much-awaited film of one of the most beloved characters in the "Toy Story" world was announced in December 2020 during the Walt Disney Studios investor presentation.

There are not many details about the movie as of writing, but "Lightyear" will follow an actual astronaut named Buzz Lightyear, instead of the action toy that Tim Allen used to play within the "Toy Story" movies.

The Perseverance rover has been on a 300 million-mile journey after leaving earth six months ago.

The entire team surmounted the challenges of preparing for the journey's final stages in the middle of the COVID-19 pandemic.

High-profile people congratulated acting NASA Administrator Steve Jurczyk and the rest of the team, including President Joe Biden who tweeted: "Congratulations to NASA and everyone whose hard work made Perseverance's historic landing possible."

"Today proved once again that with the power of science and American ingenuity, nothing is beyond the realm of possibility."

Humanity's love for Mars is widespread, as it makes people wonder about the possibility of living life in the mysterious neighboring world.

NASA's newest and historic mission will search for proof that could give the answer many have been wondering since the early years of their lives.