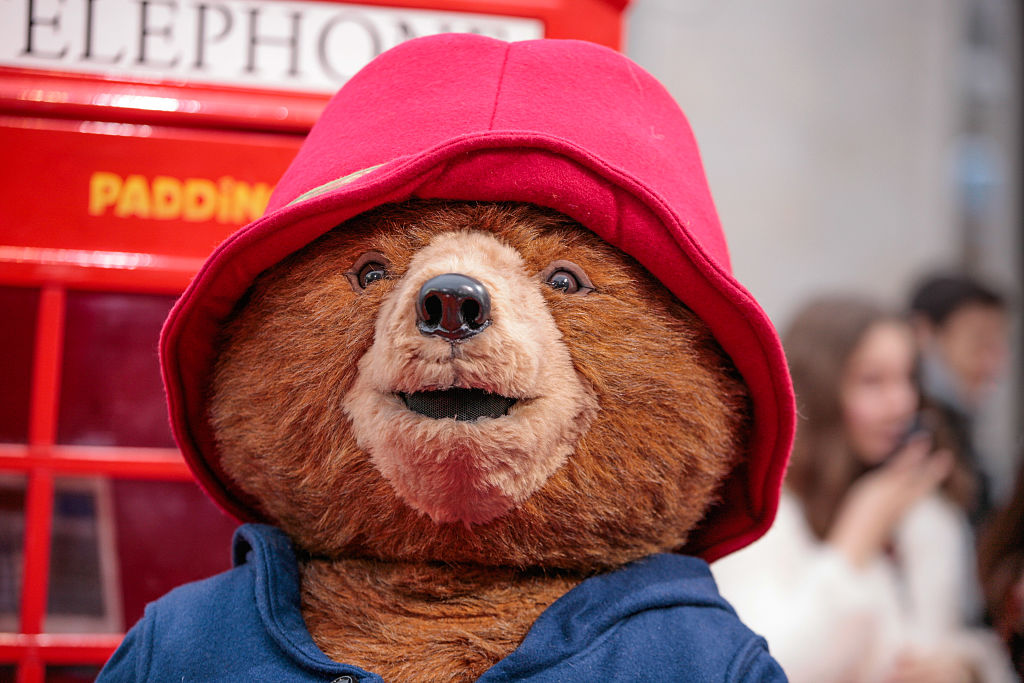 Another "Paddington" movie is reportedly happening.

Variety reported that "Paddington 3" is in the "active development" stage, with the production company, StudioCanal, working on the third film "with the utmost craft and care, as with film 1 and 2."

Details of the upcoming threequel are on the ground so far, except for the fact that writer and director Paul King--who helmed the first two films--will not be returning.

As per reports, he is too busy working on the "Willy Wonka" origin film. But despite that, he will still be involved, making fans hope that the original feels will remain in place in the upcoming "Paddington 3" movie.

In an interview on BBC Radio 2 last week, Hugh Bonneville said that the project was "somewhere in the horizon" and confirmed there was "forward momentum."

As also previously mentioned, there are no other details apart from the confirmed threequel.

It's unclear if Ben Whishaw will still be voicing the bear or if their fellow castmates Sally Hawkins, Julie Walters, Samuel Joslin, Madeleine Harris and Hugh Bonneville would be returning to reprise their roles.

It's also unclear which high-profile actor will be playing the villain this time because there are some big shoes to fill.

Collider made some educated guesses on when the highly anticipated movie will be released.

The outlet said it's possible to have a 2023 release date if production is already underway to some degree.

However, it  reminded me that it should still be taken with a massive grain of salt because production details could shift quickly.

"Paddington" movies are based on the stories of the Character Paddington Bear. The first movie tells the story of an anthropomorphic bear who migrated from Peru to London's streets.

It was released in the U.K. in November 2014, receiving two nominations at the British Academy Film Awards for Best British Film and Best Adapted Screenplay.

"Paddington 2" tells the story of Paddington trying to get a present for his aunt's birthday, but when the gift is stolen, he is arrested and jailed for theft.

His family is forced to find who the real culprit is and prove the bear's innocence.

The film was released in November 2017 and grossed $228 million. It received an approval rating of 100% on Rotten Tomatoes, which is the highest-rated film on the website.

For fans of the "Paddington" movie franchise, StudioCanal has a good news. (Christian Marquardt/Getty Images)