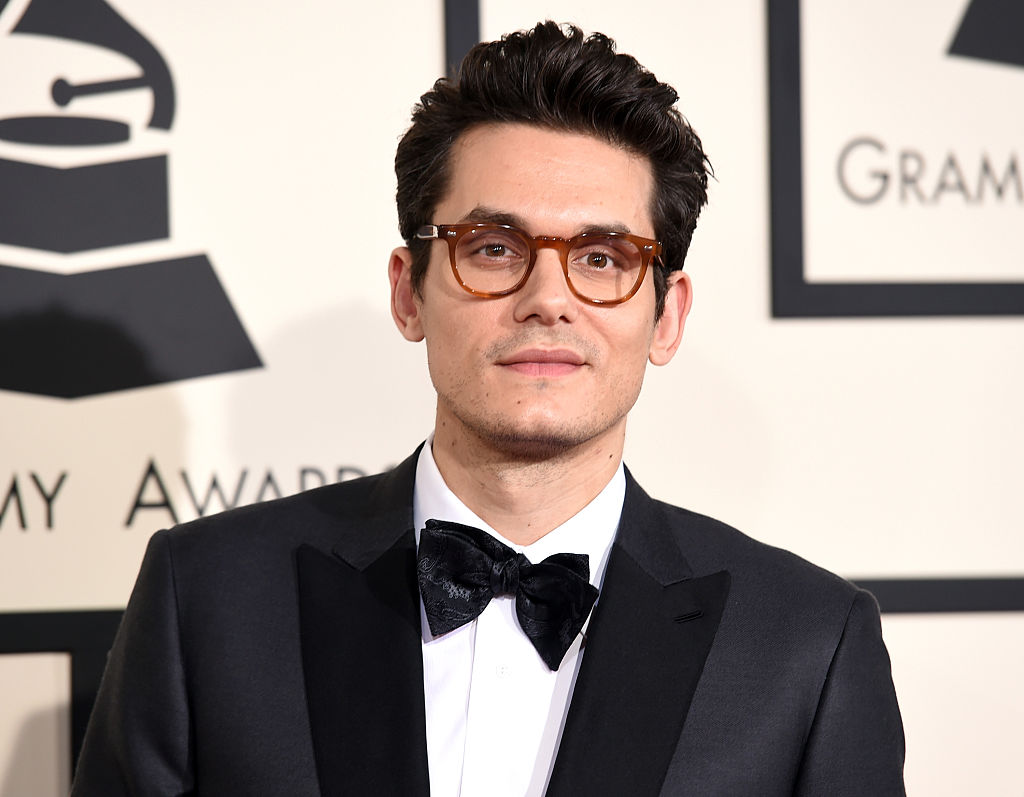 John Mayer doesn't just want to write and perform songs - he also wants to be on the receiving end of "good" songs written by his former girlfriends.

In an interview with Andy Cohen for Sirius XM's Radio Andy, the 43-year-old admitted that he gets secretly "jazzed" if his former lovers wrote songs about him.

The host asked, "If an ex of yours comes out with a song, do you ever wonder that about me?"

The "Your Body Is A Wonderland" hitmaker responded, "Sometimes, I hope it's about me."

"Sometimes, it's a really good song," he added.

But as the award-winning singer has put it nicely, "I don't think it's a dirty admission. Sometimes, a song is so good, I go, 'Man, I hope that's about me.'"

John Mayer, who wrote songs such as "New Light," "Gravity," and "Slow Dancing In A Burning Room," described that some relationships "go into a legacy category," which meant that they were no longer making him nervous or upset.

In 2010, John Mayer's former girlfriend Taylor Swift wrote a song called "Dear John." Though right now, he says he wants to hear songs from his exes, back in 2012, he revealed to feeling "really humiliated" by Swift's music.

"It made me feel terrible. Because I didn't deserve it, it was a lousy thing for her to do."

"Ours" from Swift's "Speak Now" album was also reportedly written about Mayer, with references including tattoos and "the gap between your teeth."

Meanwhile, in 2013, Katy Perry, who was dating Mayer during the summer of 2012, revealed she wrote "Unconditionally" after being influenced by him.

Perry revealed, "it's just a simple message about loving someone and accepting them."

"Small Talk," also sung by Perry, is about the fallout from breaking up and reportedly about Mayer, though it isn't confirmed.

The guitarist got candid with his close friend Andy Cohen about leaving his bachelor life behind to take care of someone else.

When he was asked what's left on his bucket list, John Mayer said that's there's only one thing left, and that would be to have a wife and kids.

"I thought about this as recently as last night cause my brothers are both married and have children."

He revealed that he has come to a point where he has explored the life of what can be done and is ready to let go of that exploratory phase of his life.