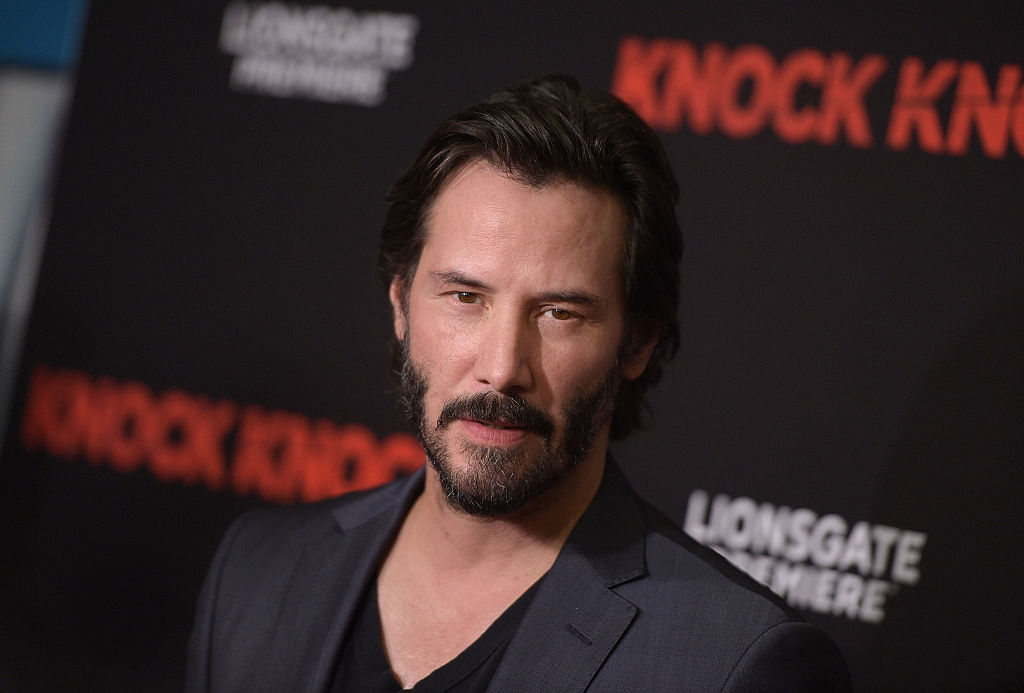 The list of in-demand actors in Hollywood is growing, but no one can beat Keanu Reeves for years now.

Since 1984, Reeves has been expanding his empire by starring in a number of award-winning films. Although he will be reaching his 60s soon, companies still contact him to lead a sequel or a new movie.

Amid all the offers, a new rumor suggested that he received an offer to play Kraven the Hunter on a "Spider-Man" flick.

While the news should be taken with a grain of salt, an artist offered a glimpse of how badass he looks like if he would play the role.

On Instagram, user @houseofmat transformed the 56-year-old actor into the world's greatest hunter.

In the photo, Reeves does not don his usual shoulder-length hair. Instead, he flaunts a bald look - shorter than the buzz cut he got last year for "The Matrix 4."

A post shared by I’m MAT, this is my house. (@houseofmat)

"Don't shoot the messenger :) News from @comicbook I wanted to create a different #kraventhehunter style. Far away from original," the artist captioned the post.

The bald version of the villain also bore scars he sustained from years of hunting.

Before Reeves, there had also been rumors that several actors were also approached to play the role.

According to a post on 4Chan, Marvel Studios reportedly plans to cast Henry Cavill or Jason Momoa. But since there is no news about Kraven the Hunter's involvement in the newly-titled, "Spider-Man: No Way Home," fans cannot expect to see the character soon.

Who is Kraven the Hunter?

In the comics, Kraven targets Spider-Man as his ultimate target. The hunter also serves as a marksman and combatant who becomes one of the friendly neighborhood's iconic foes.

With that said, allowing Reeves to play Kraven would be smooth-sailing since he is already familiar with action scenes.

For now, the actor's schedule will not allow him to take on any roles. It is worth noting that "The Matrix 4" already wrapped up its filming. Due to the coronavirus pandemic, they moved "The Matrix 4" release date to April 2022 before moving it back again in December 2021.

Aside from Kraven the Hunter, there is also a rumor about DC trying to cast the actor back for the sequel of "Constantine."