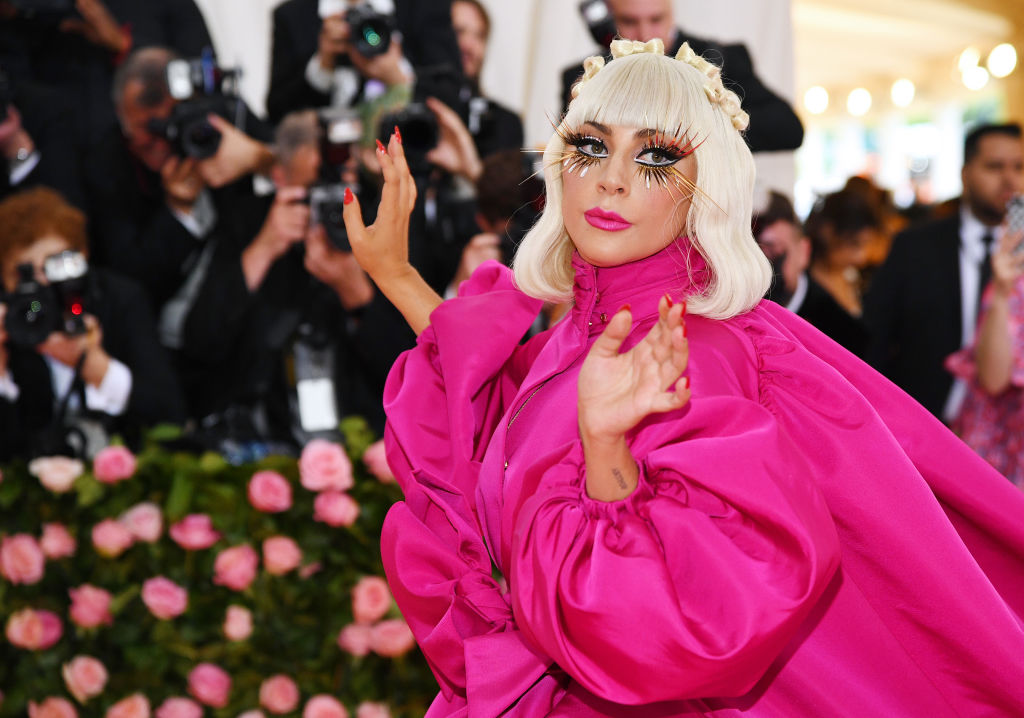 Lady Gaga's song "Poker Face" was released in 2008 after more than a decade later, it's trending once again.

The lyrics to the once-hit tune started to be the talk of the internet in 2021 because someone has figured out something trend-worthy about it.

A Rather Risqué Choice of Words

A TikTok user realized that Lady Gaga's song is more than meets the eye, and people have been singing the lyrics wrong throughout these years.

In the chorus, the 34-year-old can be heard singing "Po-po-po-poker face (Mum-mum-mum-mah" repeatedly.

But actually, it is revealed and can be understood that what she is really singing is "F-F-F-F***k her face (Mum-mum-mum-mah)."

On Facebook, one person wrote, "I can safely say I'm mind blown and shall now be replacing the lyrics with the correct ones."

Another said, "They're not the lyrics. Life is a lie."

A third revealed she have been singing this song out with her six-year-old daughter, adding, "I'm done with parenting. It's not for me."

"I was today years old when I found out what the lyrics to 'Poker Face' actually were, and I'm traumatized," one commenter said. "I sang this at the top of my lungs at the ripe age of seven."

"The Star is Born" actress had said to have spoken about how she sings the risqué lyrics, and only one radio station realized what it truly meant and have decided to censored it when it topped the charts years ago.

Speaking to iHeartRadio Wango Tango in 2009, she told the radio station that "KIIS FM is the smartest radio station in the whole world."

The "Chromatica" hitmaker explained that her song "Poker Face" was played to tens of thousands of radio stations, but it was only KIIS FM who censored the lyrics because "they thought I might be saying bad."

She added that radio stations kept playing her song repeatedly, while KIIS FM was the only one that got it right and caught on the explicit words.

She revealed that the hit song's main idea was on gambling, sex, and of course, several innuendos in the lyrics.

It wouldn't be surprising if this song entered the charts once more.