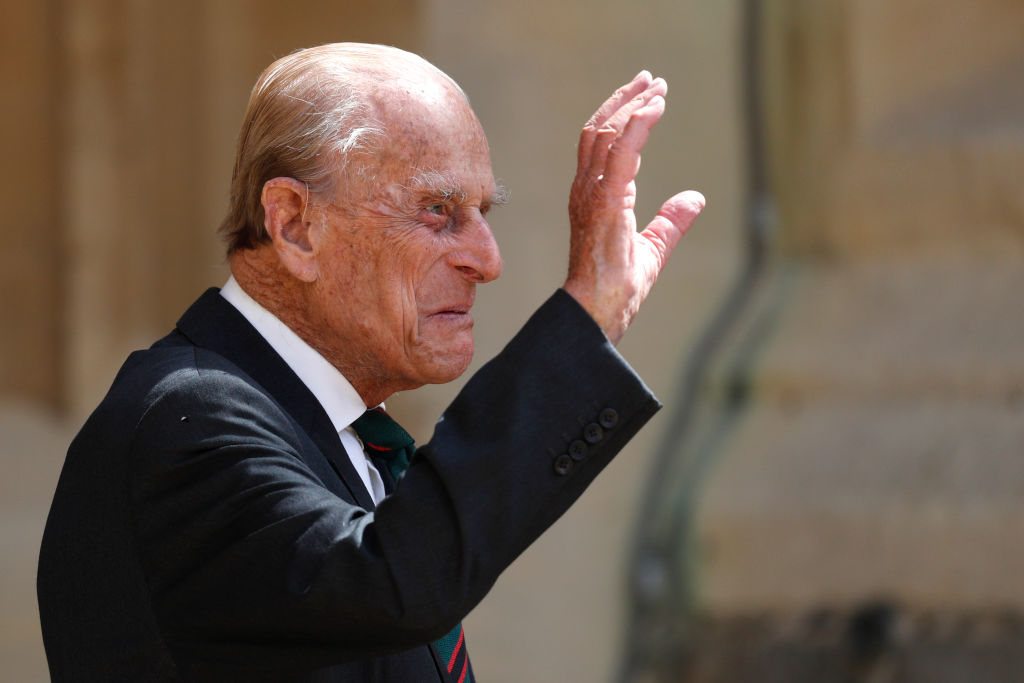 Prince Philip is currently experiencing double pain almost two weeks after being confined in a hospital.

Not only is the Duke of Edinburgh battling an infection, but he is also reportedly grieving after losing someone.

Royal expert Robert Jobson told True Royalty TV that the day Prince Philip was rushed to the hospital, the same day he lost his royal page.

A royal page is a ceremonial position in the royal household of the UK.

"His royal page, which was with him for many years, died on the day the Duke went in."

Jobson added, "When members of your staff that have been with you daily, and he is a lot younger than the Duke, it is quite difficult."

The royal page, though the name is undisclosed, has said to be a staff he has likely seen daily.

The royal expert further said that most of Prince Philip's friends have already passed away, as well as his staff.

Queen Elizabeth II's husband Prince Philip, who will be spending his 14th day in the hospital tomorrow, was admitted to King Edward VII's Hospital on Feb. 16 as a precautionary measure for feeling unwell but wasn't the coronavirus.

According to BBC, the Duke, who is about to celebrate his 100th birthday in June, traveled by car to the hospital and was in good spirits upon entering the hospital.

Meanwhile, Queen Elizabeth II has remained at Windsor Castle, while Prince Charles and his wife, Camila Parker-Bowles, have also carried out their official duties.

On the sixth day Prince Philip was confined, Prince William revealed that his grandfather is "okay" and that the hospital staff are keeping an eye on him.

However, the 99-year-old Duke has reportedly already summoned his son, the future King, Prince Charles, to plan the royal family's future.

According to Dickie Arbiter, who spoke on "The Royal Beat," the dad-of-four wanted to talk to the Duke of Cornwall to "lay the ground."

Arbiter guessed that once he comes out, he'll go back to Windsor but would eventually depart.

"He was just saying to Charles, 'One day you are going to be the leading man of the family.'"

On Feb. 20, Prince Charles was spotted visiting his father in the hospital in London and left teary-eyed.

His visit lasted less than one hour, and he was the first member of the royal family to visit the ailing royal after being admitted to rest and tests.