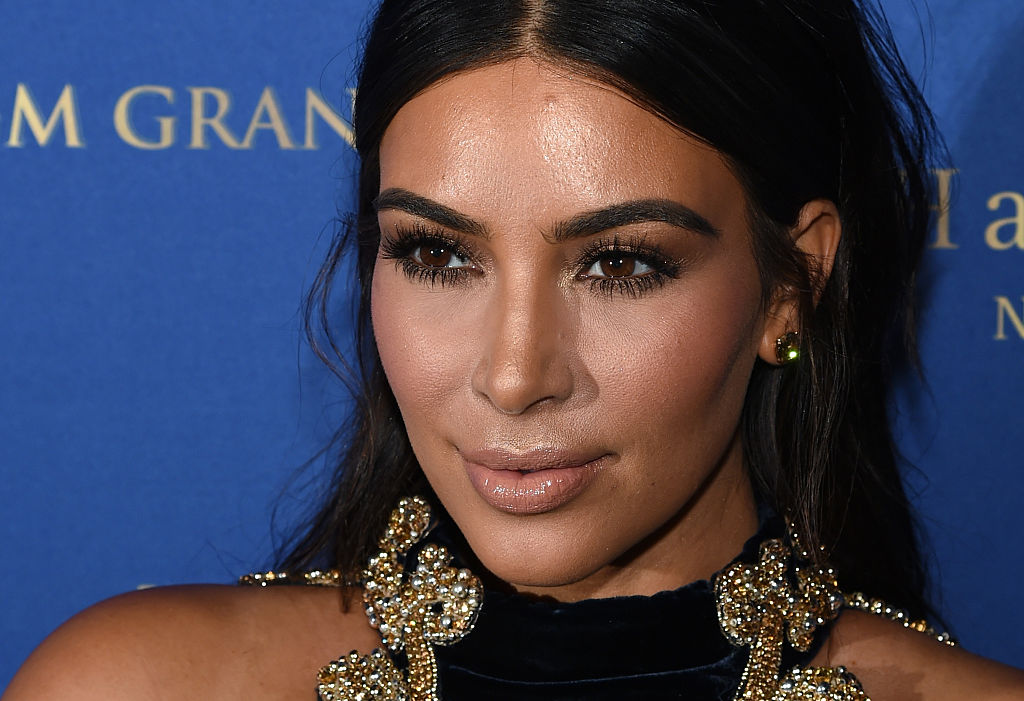 Kim Kardashian truly has a body most women dream of having - but not everyone loved it, though.

Amid her divorce from Kanye West, Kim opened up about the negative side of being a famous reality star.

On her Instagram Story, the 40-year-old "Keeping Up With The Kardashians" star recalled how she received internet and tabloid scrutiny. She reportedly suffered from body shaming while she was pregnant with her first daughter, North.

Per Kim, the jokes people created about her figure traumatized her, before adding that it can break "even the strongest person."

"No matter how public someone's life may seem, no one deserves to be treated with such cruelty or judgement for entertainment," she wrote, as quoted by People.

She noted that she experienced preeclampsia during her first pregnancy. Unfortunately, this caused her body to swell uncontrollably.

The mother-of-four detailed that she gained 60 lbs during that time. She also delivered North six weeks early, making her question whether she was a healthy pregnant person or not.

Since she experienced body shaming, she kept on asking herself how to get her pre-pregnancy body back. Kim also said she could not leave the house afterward.

"Luckily I was able to take these frustrating, embarrassing feelings and channel it into motivation to get me where I am today, but to say this didn't take a toll on me mentally would be a lie," Kim went on.

The KUWTK star added that she posted the statement in pursuit of making people realize that bullying and shaming can break people.

It was not the first time she opened up about her life as a mom, though.

In December 2019, she talked about having four children during the SKIMS' 2019 holiday campaign.

During that time, she recalled about the preeclampsia, as well, and how he had to go into emergency labor.

Her placenta also never came out and grew inside her uterus.

"That is what women die from in childbirth," she added.

After her risky pregnancy, she opted to become pregnant with her second child and first son through IVF. Still, she underwent multiple operations after the same awful delivery.

Kim then turned to surrogacy and used two surrogates for Chicago and Psalm.

"I'm so thankful for surrogates. I'm really thankful for my family. I grew up with so many siblings. I just loved being in a big environment," she added in the 2019 video. "I would have gone through the same pain and back for the result of having my babies. It was all worth it."