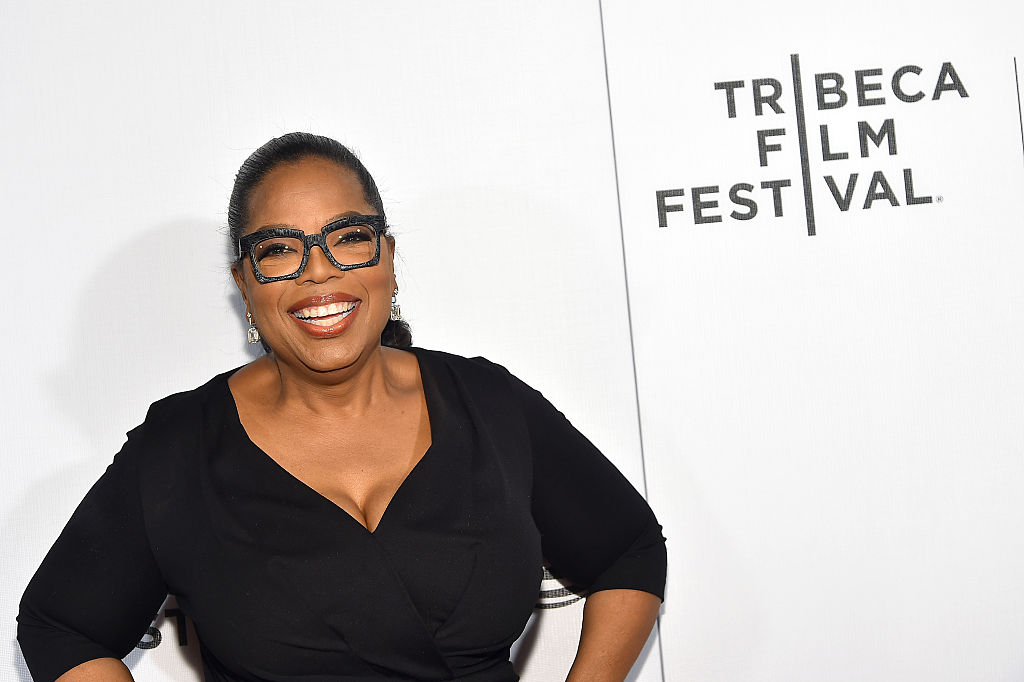 The TV and media mogul told Ellen DeGeneres in 2019 that after returning from a trip abroad, she felt sick and initially thought it was just a cold.

"I ended up in the emergency room," Oprah said.

The doctors reportedly then told her that she had pneumonia.

"And I go home with pneumonia, and pneumonia's nothing to play with y'all."

The 67-year-old host and producer were prescribed antibiotics by her doctor, and when they didn't work, she was ordered to seek a specialist.

She told Ellen, "So I go into the lung specialist, and I say, 'I've got a little rattling,' and he puts the stethoscope and I see the 'Oh s--- face.'"

Though Oprah's pneumonia happened two years ago, she took her time in resting and taking care of herself, something that is rare because of her on-the-go lifestyle.

She admitted, "I never cancel anything," because she always reportedly goes to work even when she's sick.

However, her doctor instructed that she's not allowed to work or fly for a month.

"He called me every day to make sure I was using the inhaler and taking the right antibiotics."

Thankfully, the media mogul made a full recovery and confessed that contracting pneumonia made her see the real value of health and wellness.

At the time, she encouraged her massive fanbase to get their flu vaccine.

It would've been more difficult if she contracted pneumonia now because of COVID-19.

Besides her health scare, Oprah also had mental illness experience, as several people close to her were hospitalized due to suicidal depression, schizophrenic thoughts, and severe manic thoughts.

In an article she wrote for her website, the host confessed that she's a good talker but couldn't talk someone out of depression.

"Mental illness is real. And like everything else in life, it operates on a spectrum."

She also called out that mental health should be normalized just like physical health and wellness because of the stigma.

"The only real shame is on us for not being willing to speak openly. For continuing to deny that mental health is related to our overall health. We need to start talking, and we need to start now."

Oprah Winfrey was even supposed to launch a mental health documentary with Prince Harry, but there's still no news about it yet.

READ MORE: Oprah Reportedly Angry With Prince Harry for Divulging Info Ahead of Their Exclusive Interview