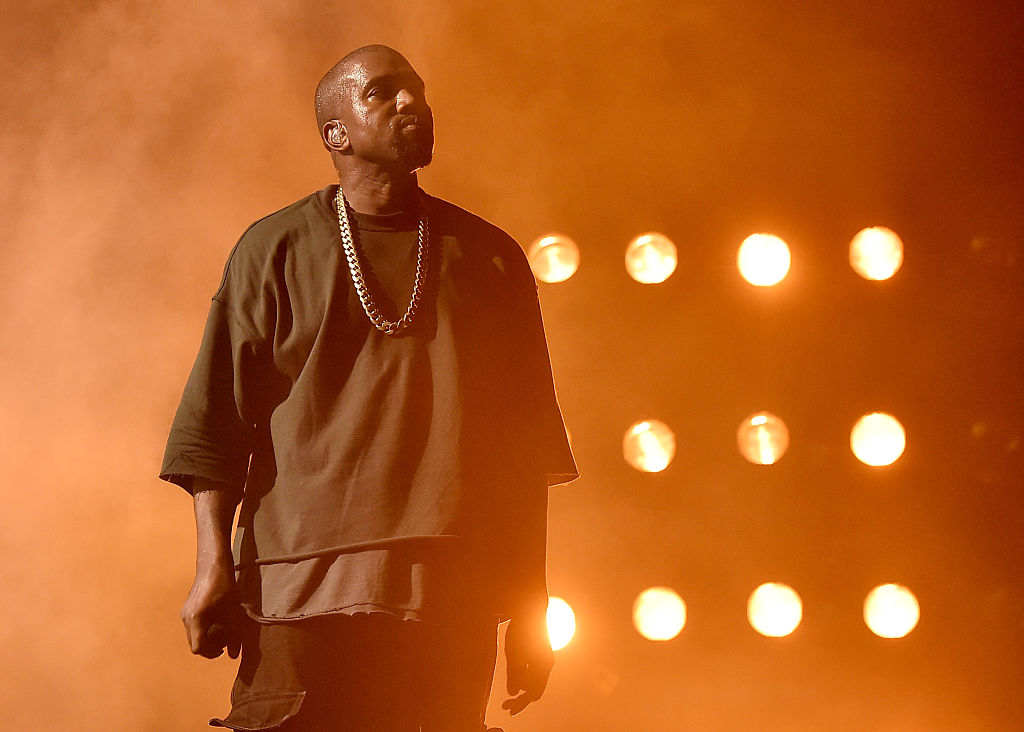 Kanye West keeps himself busy amid his public struggles, most especially since his divorce from Kim Kardashian.

According to the CEO of Gap, the 43-year-old musician is focused on developing his apparel line for Gap Inc. in collaboration with his fashion line, Yeezy.

Gap and West announced their partnership in 2020, also known as "Yeezy Gap," which would run for ten years.

The agreement seeks for West to design apparel for men, women, and kids. However, footwear will not be included because of Yeezy's long-term deal with Adidas.

In a statement to Business of Fashion, Sonia Syngal said, "I spoke to Yeezy last night, and he's very, very focused on this incredible opportunity."

CEO of Grap Brand Mark Breitbard is also reportedly excited about this collaboration that will bring "very big potential."

With Yeezy coming in to save the company after closing more than 300 retail stores due to the COVID-19 pandemic, the brand will provide a cool factor and a new type of hype to Gap. It is expected that Yeezy will get mass distribution and exposure to a broader market.

The pandemic wasn't only the factor, but sales at the Gap brand were also flat most of 2020.

Meanwhile, sales of Gap's sister companies such as Old Navy and Athleta continue to grow. Kanye West's compensation will be tied to the sales, and he'll also be earning royalties and potential equity.

News of their 10-year-long partnership raked in more than $1.4 billion to Gap's market cap of $3.8 billion.

In July 2020, Kanye West teased some pieces from the upcoming collection, including some of his favorite patterns, tie-dye. There were also clips of him fitting pieces at his Wyoming ranch.

The collection will be a break from his signature earthy tones, similar to Yeezy collections.

It's unclear when the release date for the collaboration is, but it's expected to be unveiled this 2021.

This comes after rumors of their falling out and not being on the same page with each other, but their kids remain their top priority.

In the past few months, West had a public breakdown, divulging personal secrets from his life, and even ran for US presidency and lost the elections.

Now, despite the divorce, Kanye West seems to be getting his life back on track.

On Mar. 8, we reported that he is already back in the studio making new music.