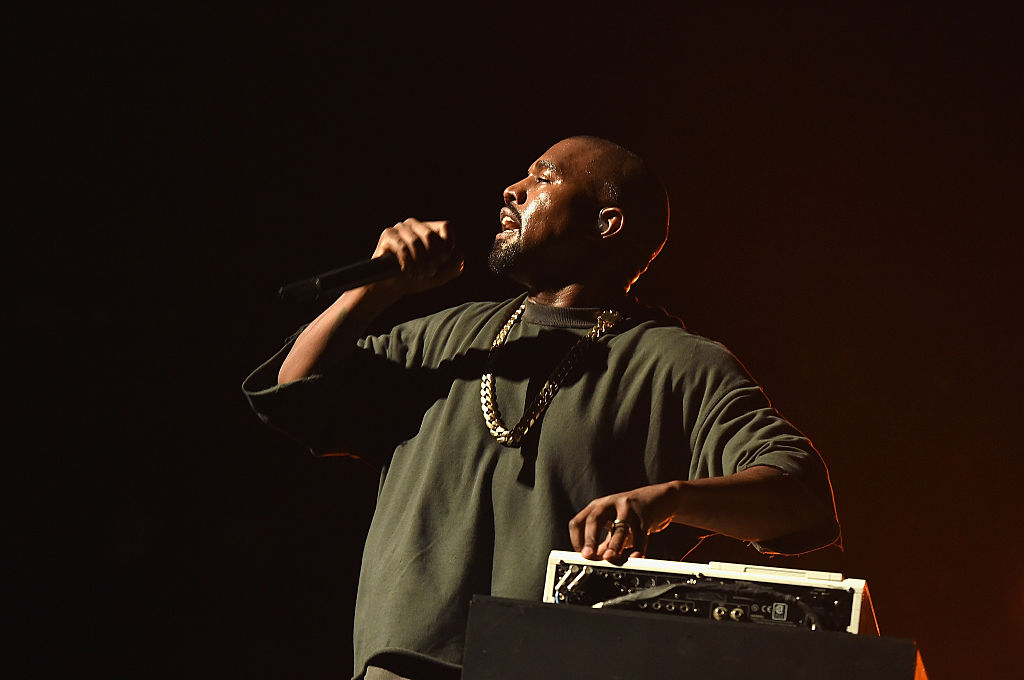 Since his public outbursts and dramatic episodes, as well as his ongoing divorce, the level of intrigue around Kanye West is at a record-breaking high.

A lot of people want to know how he is without cameras and social media. Fans have so many questions about certain things in his life, including what happened to his relationship with former best friend Jay-Z and his wife, Beyonce.

While the Grammy-winning rapper has given fans a few glimpses of his projects and accomplishments, fans want more, as they want to see what makes the 43-year-old musician who he is.

Luckily, his ex-bodyguard, Steve Stanulis, is reportedly working on an explosive tell-all documentary about his experience working for Kanye West.

As a bodyguard, his role granted him almost all access levels to the "Jesus Is King" rapper, which meant there were many details and info that he's privy to.

Steve worked with Kanye West in 2016. Many know that he is very serious about having a proper and complete set of security around him and his family at all times.

Because of what happened to his soon-to-be ex-wife Kim Kardashian in Paris and his famous scuffles with the paparazzi, it's essential for him only to hire the best people to make sure he's always safe and secure.

And as per Page Six, Steve Stanulis was Kanye West's go-to guy, being around some of the A-lister's wildest incidents, including his meltdown on the set of "Saturday Night Live."

Steve also witnessed the "All of the Lights" artist wander into the wrong hotel room of an important foreigner and almost started a fight with him.

In an interview with the "Hollywood Raw" podcast, Steve even called the dad-of-four the "neediest, moodiest, and worst tipper" of celebrities he had ever encountered.

These dramatic, crazy, and wild incidents inspired the former bodyguard to document his time with Kanye West.

Additionally, Steve also claims that he's getting many offers from Hollywood studios about this specific tell-all.

As previously mentioned, this documentary is unofficial, which meant that he might not be pleased with the news once Kanye West finds out about this.

He and Steve have had legal battles in the past, and this upcoming tell-all will potentially be another legal fight for them.

Kanye West is known to be vocal about those he feels may have wronged him, and fans expect that he speaks out about this.

However, he has been quiet since Kim Kardashian filed for divorce last month. But fans are still hoping that this reported tell-all will be enough to get him talking once more.