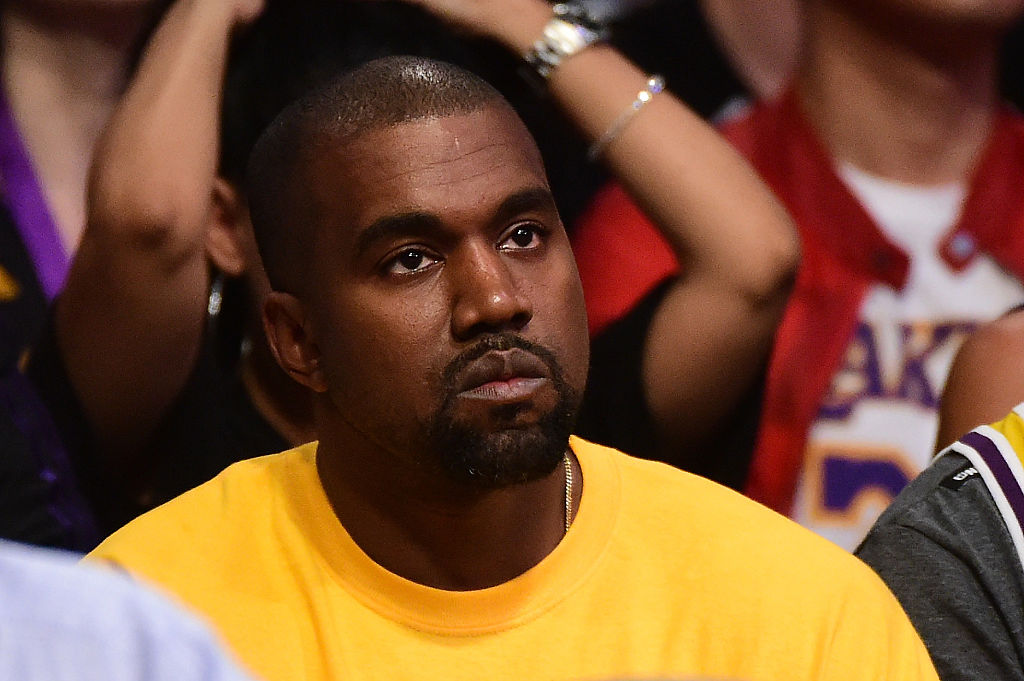 Kanye West has no time to sulk despite being in the middle of a divorce from the love of his life, Kim Kardashian.

According to his frequent collaborator and close friend Cyhi the Prince, the 43-year-old Grammy-award-winning rapper has channeled his energy into making new music.

In an interview with VladTV, Cyhi revealed that Kanye West is working on his 10th album, "Donda," after months of hiatus from making music and being in the studio.

"We're back working," he said and explained that the "All of the Lights" rapper shut down his creative process during the holidays to spend time with his family.

"I think around November, December, January comes around, he kinda takes a hiatus."

Though his friend doesn't disclose more details about Kanye and Kim Kardashian's split, the Yeezy creator is reportedly doing just fine and coping as best as possible.

Cyhi revealed in the interview, "He's in good spirits."

The record producer is also said to be devoted to his family, so at some point, it would be hard on him, but, "I know how much he loves his family, so it has to hit you some way."

Additionally, the "Jesus Walks" rapper is "getting through" the entire divorce and separation just okay.

"Donda" was scheduled for release on Jul. 24, 2020, but remained unreleased since. The record has been teased by the rapper as early as 2018.

The album name was named after his late mother, and the release was to coincide with her birthday.

However, after announcing the album release on his Twitter, Kanye later deleted the announcement and ran for US presidency instead.

As of writing, it's unknown when the release date for Kanye West's album "Donda" will be.

In February, Kim Kardashian filed for divorce from Kanye West after six years of marriage. The "Keeping Up With the Kardashians" star reportedly sought joint physical and legal custody of their children, North (7), Saint (5), Chicago (3), and Psalm (21).

During their split, an insider revealed to Us Weekly that Kanye was having a difficult time, and the split has gotten tough on him even though he already expected it.

An insider revealed to the outlet that Kanye West's dream girl was Kim Kardashian even before they got together.

"The thought of her not being his wife anymore is a lot to take in, whether it's the best decision for the family or not."

Though it was only in February when Kim filed for divorce, another source told Us Weekly that the KKW Beauty mogul was done with her marriage since January after the rapper blew up on her during a massive fight.