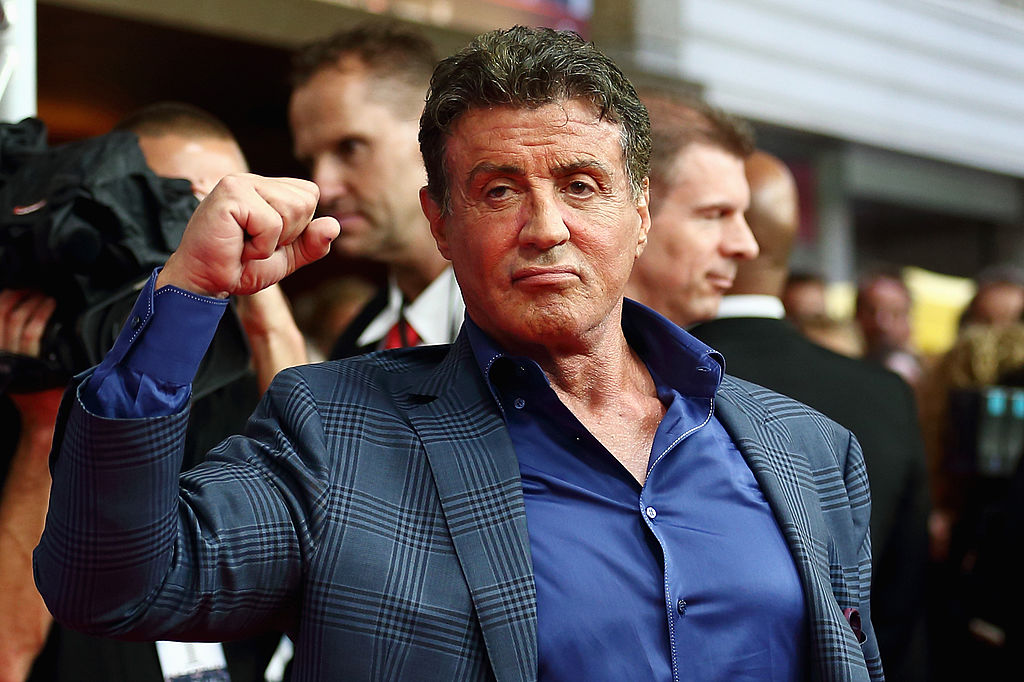 The bad guys on Earth can be seen again through the upcoming "Suicide Squad 2" movie.

Months before its official release, Director James Gunn dropped two consecutive trailers to introduce the newest members of the cast.

Initially, the filmmaker fed their fans with a hair-raising trailer where he also confirmed the film's release date.

"Our first trailer. Warning: gore & adult language & supervillains & adventure & heart. Can't wait to see it in a theater with all of you on August 6. #TheSuicideSquad," he captioned the first sneak peek.

While the actors' behind these characters were already named, the star who plays the role of King Shark stirred fans' curiosity.

Although it's April Fool's, the only joke here is on the supervillains who agreed to work for Amanda Waller. Brand new #TheSuicideSquad trailer which dropped last night exclusively in theaters! Meet us in theaters August 6! pic.twitter.com/FwbtANOXEX

Who is "Suicide Squad 2" King Shark?

The 2:22 mark shows the complete list of the main ensemble of cast. Everyone already has their confirmed characters except Sylvester Stallone.

Thus, the trailer confirms the participation of the 74-year-old actor. Stallone himself also revealed that he would be joining the film. However, during his announcement, Gunn and his team already completed the filming which left fans wondering about his character.

In another post, Gunn directly confirmed King Shark's identity and shared a solo poster of the character.

Back in November 2020, Gunn also said that Stallone would be the latest addition to the famous squad. The director announced the news on Instagram, expressing his excitement about working with the actor once again.

READ ALSO: No More Johnny Depp: Why Margot Robbie's 'Pirates of the Caribbean' Could Be a Hit As a Spin-Off

"Always love working with my friend @officialslystallone & our work today on #TheSuicideSquad was no exception," he captioned alongside a selfie with the actor. "Despite Sly being an iconic movie star, most people still don't have any idea what an amazing actor this guy is."

Gunn and Stallone previously worked together in the "Guardians of the Galaxy Vol. 2." Stallone played the role of Stakar Ogord who eventually became Starhawk. It served as the actor's debut on the Marvel Cinematic Universe.

READ MORE: 'Jeopardy!' Ratings 2021 Suffer Greatly For The First Time Since Alex Trebek's Death: What Happened to the Show?