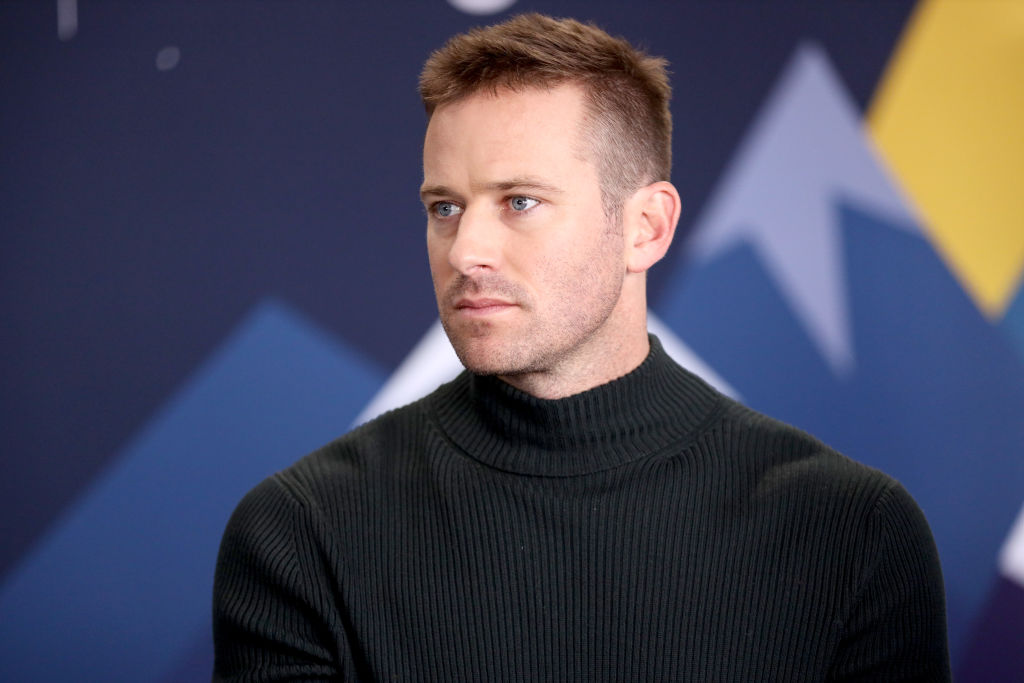 Armie Hammer, who had big roles in the movies "Call Me By Your Name" and "Rebecca," had been scheduled to appear in the play before the coronavirus pandemic shut down Broadway last year.

The 34-year-old announced the news with a statement to Variety on Friday saying, "I have loved every single second of working on 'The Minutes' with the family I made from Steppenwolf."

Hammer explained why he's stepping down from his role and cited his main priorities.

"But right now, I need to focus on myself and my health for the sake of my family."

Meanwhile, the play's production team also released their statement, which says, "Armie remains a valued colleague to all of us who have worked with him onstage and offstage on 'The Minutes.'"

"We wish only the best for him and respect his decision."

Armie Hammer also dropped from other projects following the scandal and investigation.

He was supposed to star in the upcoming thriller movie "Billion Dollar Spy."

But what's most heartbreaking is being dropped by his longtime publicist and talent agency.

After months of rumors about the Hollywood star, a woman named Effie came forward publicly to accuse Armie Hammer of sexual assault in March.

Attorney Gloria Allred accompanied her in a press conference on Mar. 18 after being the woman behind the Instagram account House of Effie, who was the first to share allegations against Hamer anonymously.

READ ALSO: What's Next For 'Death On the Nile' After Armie Hammer Scandal [Details]

She accused him of sexual assault in an incident that occurred in 2017.

Effie also accused the dad-of-two of abusing her "mentally, emotionally and sexually" during their on-and-off four-year relationship.

At the time of their relationship, Armie Hammer was still married to his wife, Elizabeth Chambers. But Chambers filed for divorce in July 2020.

After the press conference, a spokesperson for the Los Angeles Police Department confirmed that Hammer is the suspect of an investigation that was opened in Feb.

However, Hammer's lawyer, who released a statement to People magazine, denied the allegations and maintained that his client's relationship with Effie was "consensual, discussed and agreed upon in advance and mutually participatory."

In the past few months, many women also came forward to accuse Armie Hammer of the same and even more disturbing assertions.