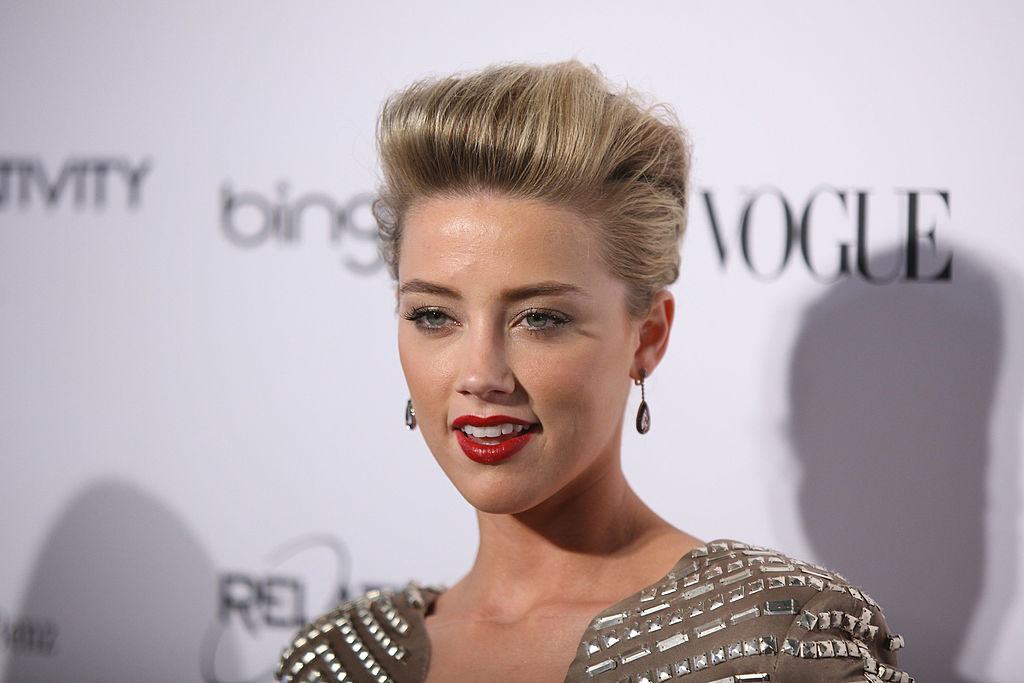 Amber Heard's fans defended the actress after social media users slammed her for posting a 2019 photo of her.

Amid her ongoing legal battle against Johnny Depp, Heard showered her fans with love by sharing a behind-the-scenes photo of her.

On her Twitter account, the actress uploaded a picture of herself while getting her hair and makeup done. This marks the 50th anniversary of L'Oréal's "Because you're worth it" slogan.

In the photos in question, the 34-year-old actress flaunts her blonde hair while a team of hairstylists blow-dries her crowning glory.

It takes an army (of hair brushes).

She did not mention when the photo was taken. But since none of them was wearing a mask, it is safe to assume that it happened before the pandemic.

Amber Heard Suffers From Backlash But Fans Defend Her

Eagle-eyed internet users quickly recognized that the photo was taken in 2019 and criticized her for sharing an old photo of her.

One person wrote, "Not Amber Heard posting backstage photos from Sep 2019 w/L'Oreal to make it seem like she is relevant and working in 2021. Girl, your jewelry told on you."

Despite that, her fans stood by her and defended her from haters.

A fan of the "Aquaman" star said, "Today you made me the happiest person in the world, thank you so much! Ps: You are the cutest."

"Bahahahaha how I missed your tweets! Honestly, you don't need any of that. You would have messy hair that you would still be beautiful," another one added.

Heard has been noisy online these days, though, that it was not the first time the internet called her for posting an intriguing photo.

After Johnny Depp failed to win the chance to overturn the ruling about wife-beater claims, Heard posted a photo set of her wearing the same dress.

"One dress, four years apart. Sometimes it's important to wear the same thing twice," she captioned the post.

Depp's fans then slammed her for such an unfriendly and hostile post, especially since they are still fighting for the truth about the marriage life the estranged couple shared.

Heard was also reportedly not surprised when Depp initially lost his bid against The Sun, proving that the actress has been prepared of hitting back. During that time, her team expressed how pleased they are by the Court's denial of Depp's application to appeal.