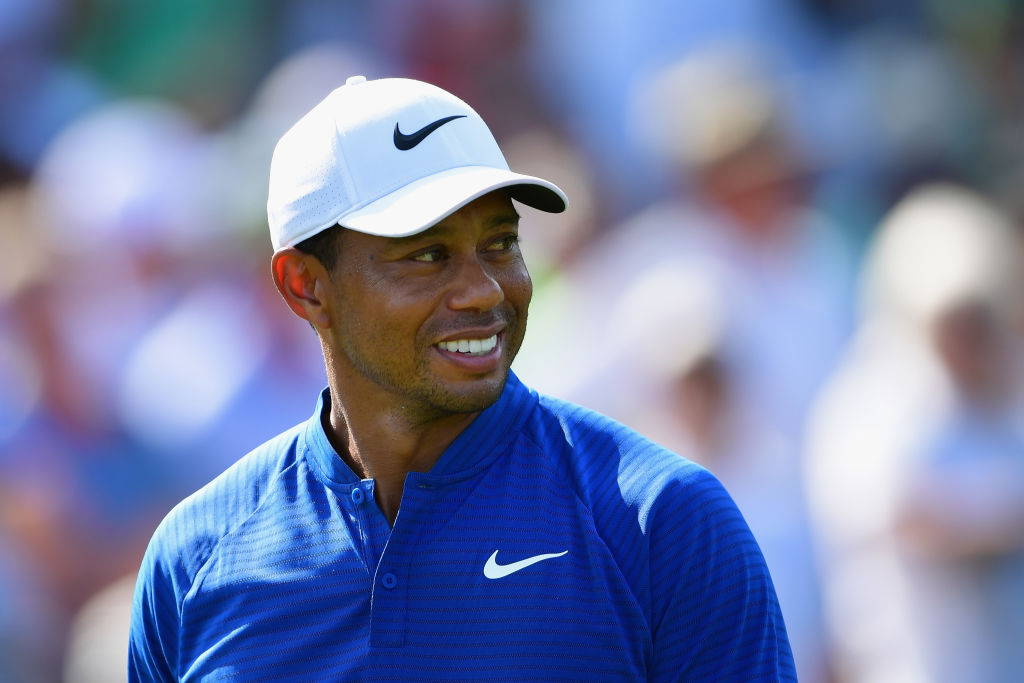 Tiger Woods is celebrating the 20th anniversary of his "Tiger Slam" victory today, injured and missing out on playing this year's Masters.

The 45-year-old is currently recovering at his home in Florida after suffering serious injuries when his rented SUV flew off the road and flipped several times.

He was required to get his shattered lower right leg repaired, including his ankle, where surgeons placed a rod into his tibia and used screws and pins to stabilize the joint.

In the first quarter of 2001, Tiger Woods, who was only 25, felt like he was in a slump despite winning ten tournaments worldwide the previous year.

Woods became the youngest golfer to complete the career Grand Slam in another record-setting romp in Open Championship. Later won his third consecutive major after out-dueling Bob in May in a playoff at Valhalla Golf Club to win the PGA Championship.

At the age of 25, he already had five major triumphs to add to his curriculum vitae and was already the one and only owner of 24 PGA Tour titles as he headed into 2001.

Golfweek reported that according to swing instructor Butch Harmon who worked with Tiger Woods from 1993 until 2004, "No offense to Jack Nicklaus or anyone else, but I don't think anybody has played as well as Tiger played in that particular time."

Speaking of his earlier career, Azinger revealed, "When he came out, and I was hitting balls next to him on the range, I would pack up my gear and move. His stuff just sounded so much better, and I was losing confidence when I watched his 9-iron leave."

He further said, "You'd never want to watch anything else. It was just different level stuff."

Tiger Woods also reportedly knew he wouldn't get another chance to win four consecutive majors, and knowing that just only added some heavy burden on his shoulder.

Butch Harmon revealed that when he saw Tiger Woods that day at the Augusta National in 2001, he looked ready and primed and didn't seem like he was in a slump.

Harmon shared that Woods was "ready," and his game there was "at a perfect level."

Rob McNamara, Woods' longtime VP of his foundation, also revealed that that time was the "most serious I had ever seen him at a tournament."

He added, "He was laser-focused."

Jim MacKay, a longtime caddie, described the atmosphere how everybody wanted to see Tiger Woods.

"His swing was beautiful, and it looked like nothing could go wrong." MacKay further said, "He was just challenging to beat. It was frustrating."

"You were playing against arguably the greatest player whoever was. He was unbelievable."