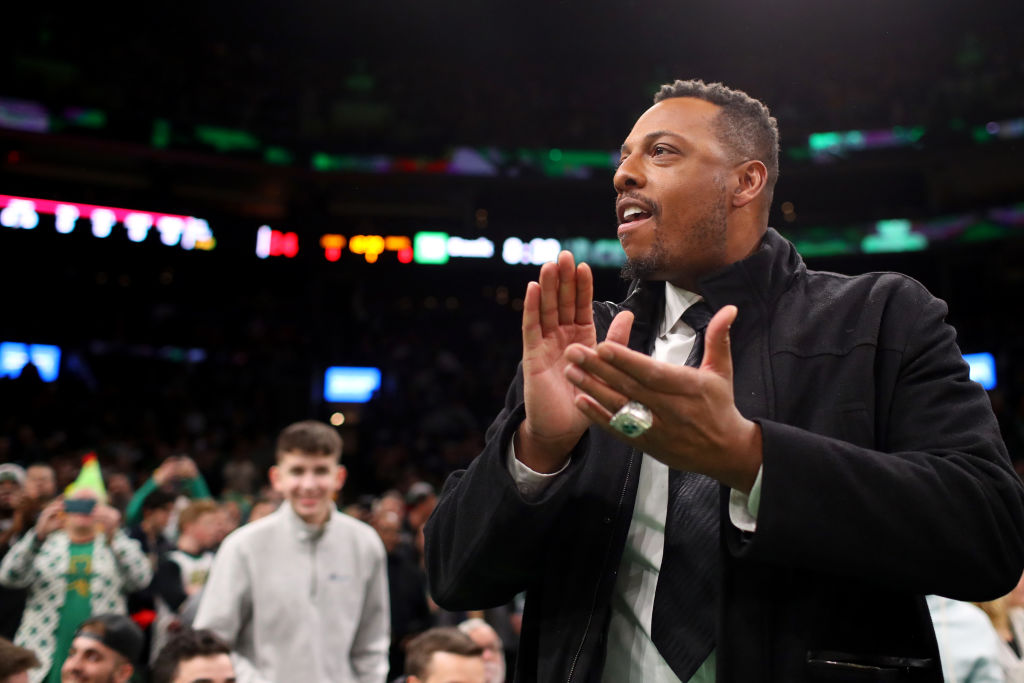 ESPN has fired Celtics and NBA legend Paul Pierce after uploading an Instagram Live stream on Friday night showing him hosting a party with scantily clad women, according to industry sources on Monday night.

Pierce, an NBA analyst and "The Jump" for the network since 2017, shared videos of him smoking, drinking, and cavorting with scantily clad women. Pierce may or may not have been smoking marijuana.

Pierce, who has also been appearing on ESPN pregame shows and ABC's NBA Finals coverage, responded to the news with a tweet featuring a hashtag smile that said "big things are coming." He did not respond to a message requesting clarification.

During his tenure at ESPN, he has contributed to the famous NBA shows "The Jump" and "NBA Countdown," though he had a lower on-air profile this season. The Walt Disney Corporation is the owner of ESPN.

The 43-year-old played for the Celtics for the first 15 years of his career, scoring 21.8 points per game. Until retiring from the NBA after the 2016-17 season, he also played for the Nets, Wizards, and Clippers.

This season, he is a finalist for induction into the Naismith Memorial Basketball Hall of Fame.

Pierce was a 10-time All-Star and NBA champion with the Boston Celtics, but after video of his maskless house party over the weekend went viral, even among NBA stars, Pierce and ESPN quickly parted ways.